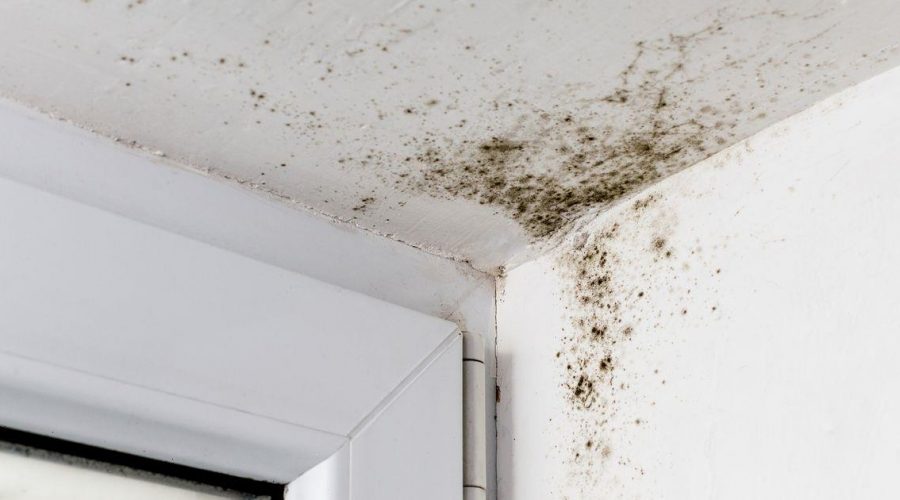 Getting rid of mould around your home can be an absolutely nightmare, with it popping up wherever there's excess moisture.

However, luckily for us some cleaning fanatics have shared a handy 39p hack which banishes black mould forever.

The cleaning fans shared the handy tip in a group started by those who love cleaning influencer Mrs Hinch.

As well as share news about Mrs Hinch herself, they also share their own tips and hacks to keep your home clean in the group.

The discussion started as one fan asked for tips to remove mould from a wall by her window.

She said: "Can anyone help with what will get rid of [mould] please? And get it to stay off for longer than two days please.

"We've tried the mould spray you can get but it just keeps coming back.

Tons of other members commented on the post as they offered their suggestions to help her.

And one tip that seemed the most popular was to douse it in bleach which can cost as little as 39p a bottle, either straight up or mixed with water.

One person wrote: "Clean with pure bleach, wait until it’s dry and maybe use a damp seal paint, that’s what I’ve had to do to ours."

While another agreed: "I used raw bleach on mine a few months ago and it hasn’t come back."

A third added: "When my son was a student he often had trouble with mould in his digs.

"Once a month, they would wash mould away with warm water and bleach added."

While a fourth simply said: "Bleach and leave to soak."

Some people also suggested an additional stage to help keep the mould away – painting over the problem area after using the bleach.

One wrote: "When I had loads of mould I was told to use bleach to wipe it off, then put gloss over it.

"It was a while before it came back to be honest. Hope you sort it out soon."

Another said: "I moved into a house covered in mould like this. We threw on some protective gear and went to work with a bleach water mix, then painted with Kilz just like your recommendation. Haven't had an issue in years."

Another cleaning hack people were loving this week, was one to remove oven grease.

A mum showed off her easy method, which only cost her £3.