Claire Foy is on a roll, showing off her acting talent in a range of film and TV, and being recognized for it.

“I’ve got all of them living in me somewhere,” Foy told ABC News about the many roles she portrays. “Different facets of their characters are definitely things that I sort of want to face in myself or things I’m sort of fascinated by. There’s always a reason why you play each character. But all three definitely are in there.” 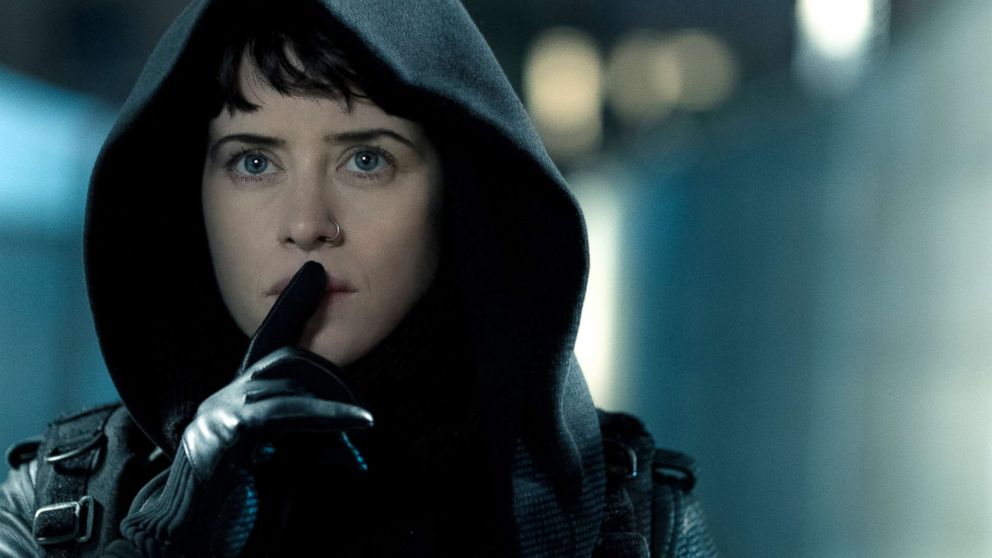 Foy plays Lisbeth Salander, a computer hacker, in her newest role. She is the third actor to play the part in the “Dragon Tattoo” series, following in the footsteps of Noomi Rapace and Rooney Mara. 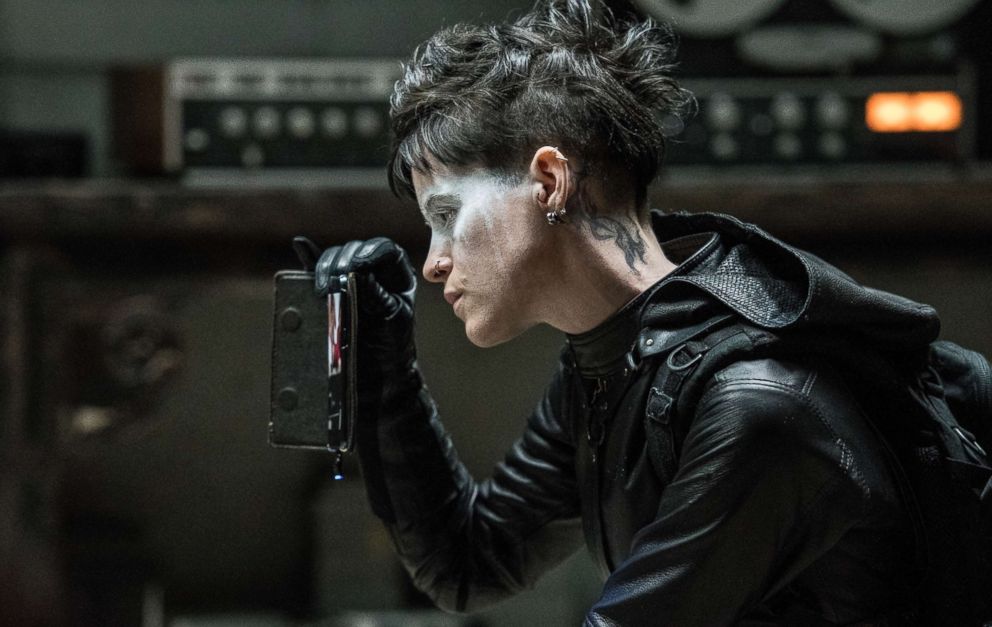 Foy’s character is recruited to steal a computer program with access codes for nuclear weapons. But when things go awry, she’s forced to take matters into her own hands to avert disaster. That’s when the action ensues.

“There’s a lot of darkness there and a lot of pain,” Foy, 34, told Travers. “But I really enjoyed the stunt work. I enjoyed learning to do the fight sequences and physically transforming in that way. I’d never done that before and I really enjoyed that.” 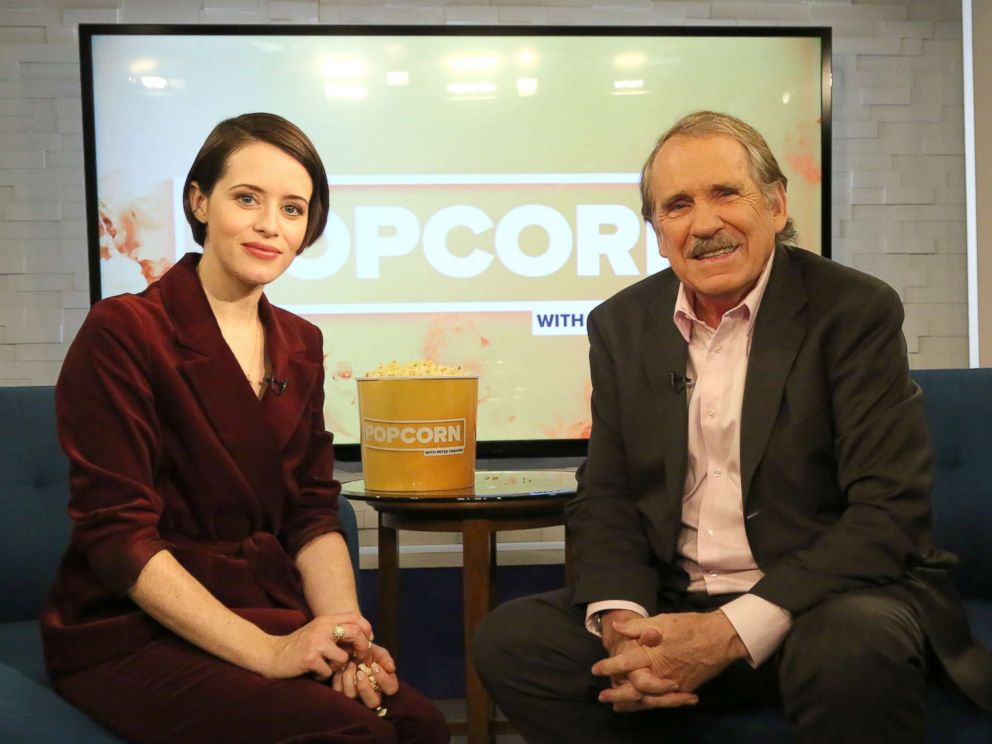 “The Girl in the Spider’s Web: A New Dragon Tattoo Story” is in theaters everywhere Nov. 9.

Watch the full interview with Peter Travers and Claire Foy in the video above.