Christine Quinn was “disinvited” from the MTV Movie & TV Awards: Unscripted at the last minute following a series of controversial interviews about producers on “Selling Sunset,” Page Six has exclusively learned.

“This decision didn’t come from MTV. It came from Netflix/production,” a source tells us.

“My guess is that they knew in advance that ‘Selling Sunset’ was going to win, hence why Adam [Divello] was in attendance, and it made it less sticky of a situation to not have Christine present.”

However, a separate source disputed that, telling us, “Netflix managed the ticket allotment, not Adam, and Christine was never part of that allotment.” 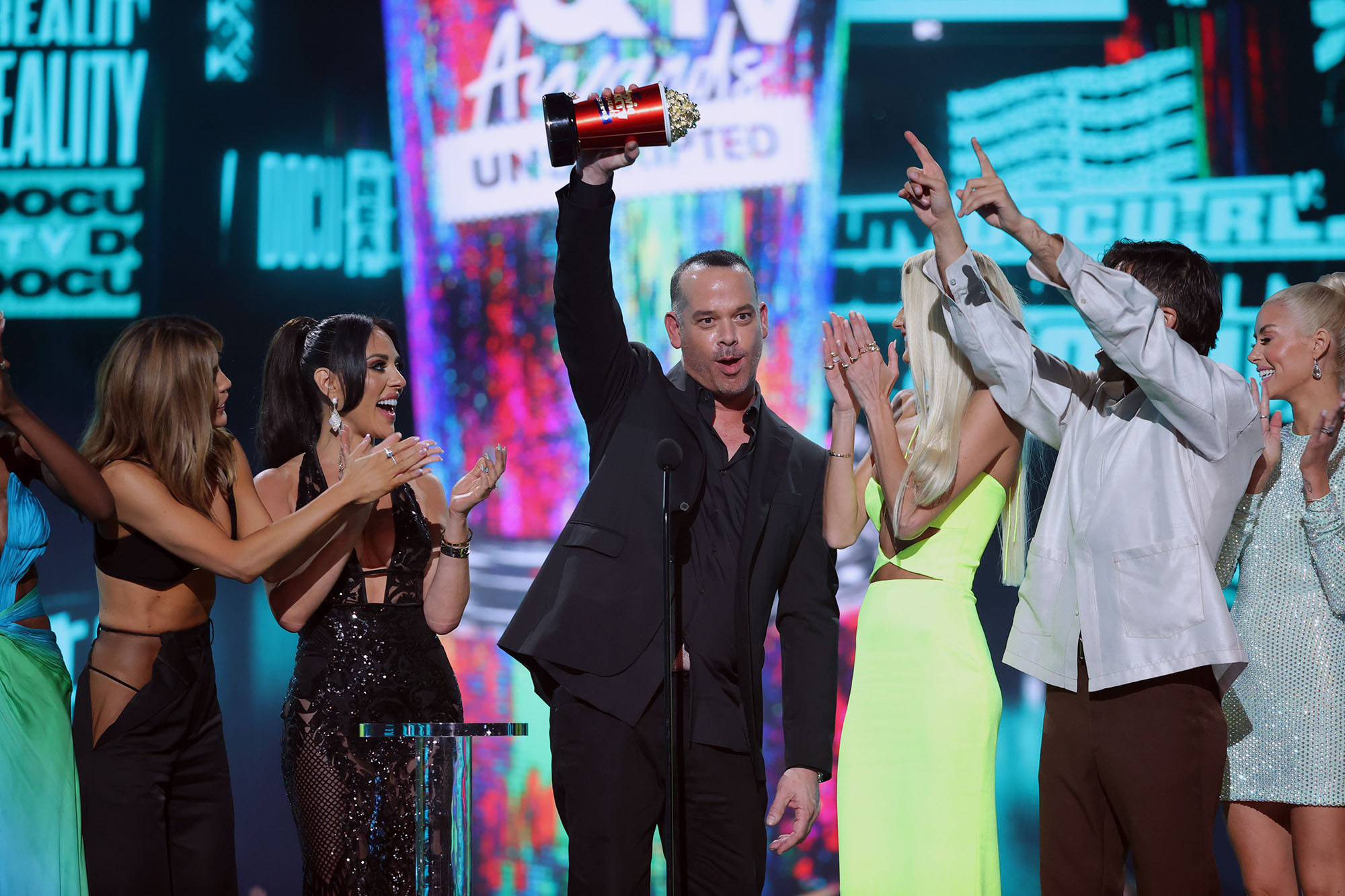 Less than three weeks ago, Quinn, 33, called out Divello on “Call Her Daddy.”

The reality star alleged on the popular podcast that the mega-producer, who is also behind hit series like “The Hills” and “Laguna Beach,” once told her to kill herself.

“There’s been complaints filed against him. Multiple complaints … and it’s been sick,” Quinn said, before alleging, “He actually told me to go fall down the stairs and kill myself at one point.”

The realtor said that Divello was upset with her that she publicly claimed producers had used “editing magic” on “Selling Sunset.” 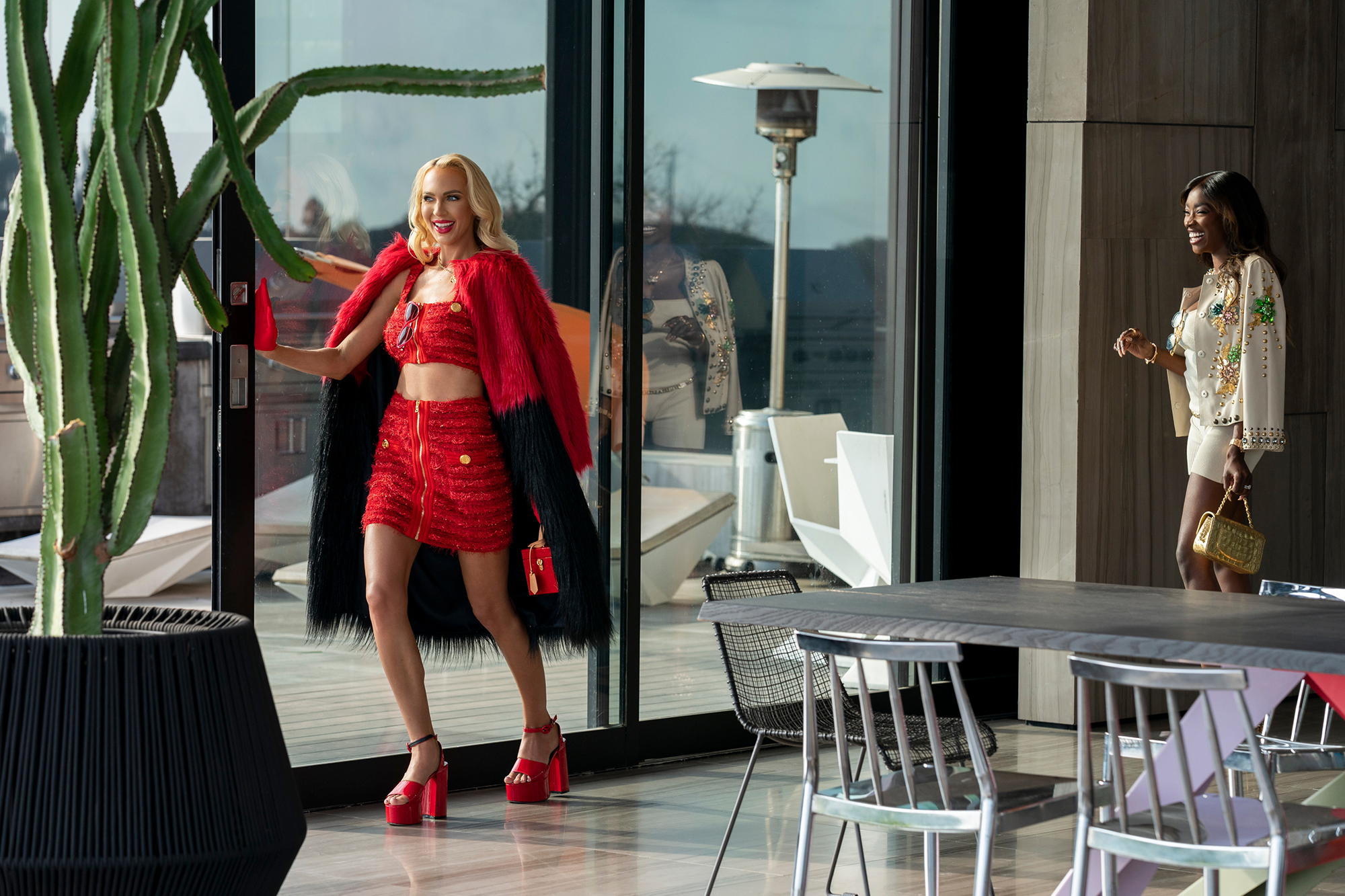 “He basically berated me for being too honest and I said, ‘This is my real life and this didn’t happen and you know this,’ to which then he was screaming and yelling at me,” she added.

Quinn alleged that as a result of that incident and another complaint, Divello “to this day, cannot set foot on set with any of the women in the office because of misconduct.”

Stause, 40, even thanked Divello when she won the award for Best Reality Star. 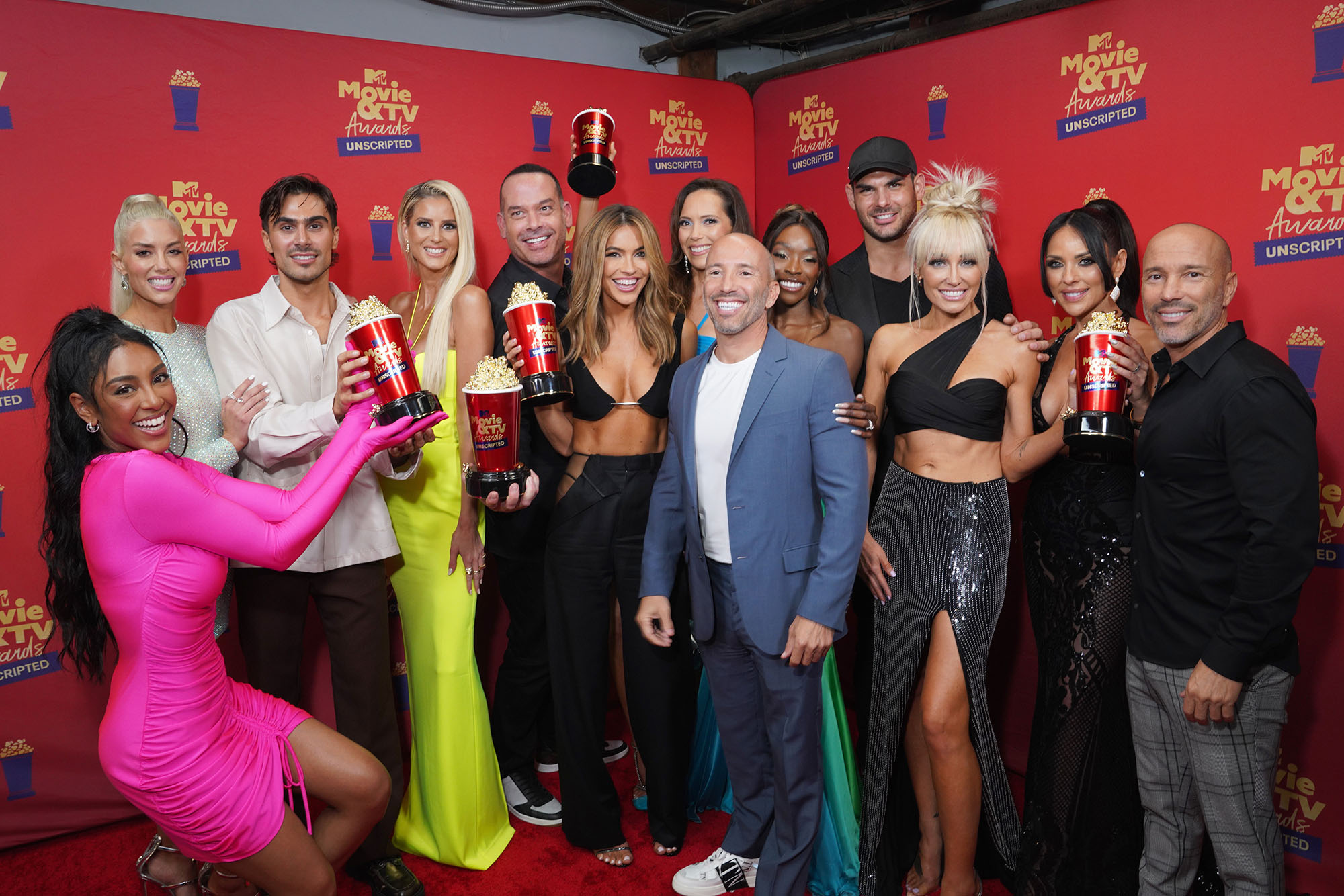 Quinn was also nominated for an award herself — Best Fight — alongside Stause, which is one of the reasons our source says she was invited in the first place.

“The entire cast (including Christine) received a save the date from both MTV and from Netflix back in February for the event,” the insider claims.

“Many conversations were had about inviting her with a plus-one, her arrival time, etc.  Christine was then officially disinvited last week.”

Netflix declined to comment and a rep for Divello did not immediately return our request.

Quinn has seemingly been on the outs with the streaming service since Season 5 aired. 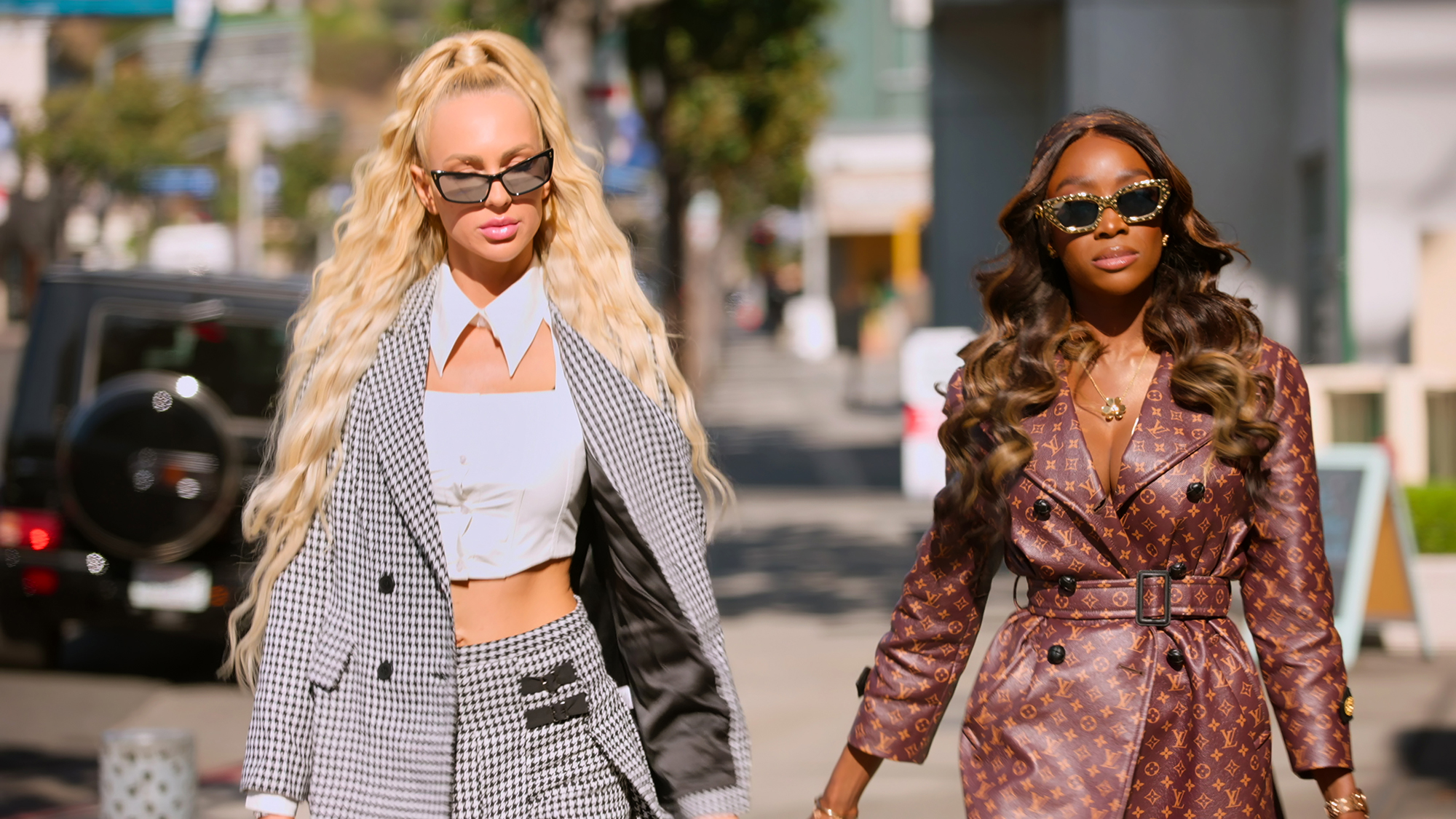 The “How to Be a Boss B–h” author called out producers for the show’s “fake storylines” in April and later confirmed that she is no longer working for The Oppenheim Group, the real estate company that all the show’s stars work for.

Quinn said the reason for her leaving that firm was that she had launched her own business, RealOpen, which allows clients to buy and sell homes via cryptocurrency.

However, Jason Oppenheim alluded during the show’s reunion that Quinn’s exit was their decision, saying that “right now, there’s not a place for her at the Oppenheim Group.”

Despite the growing tension between Quinn, her co-stars and production, the Netflix star recently said she is still interested in appearing on “Selling Sunset,” but said they just “have to get creative now because I don’t work for the Oppenheim Group.”