Call it a ‘Dirrty’ do-over: One of Christina Aguilera’s most iconic outfits is back.

The Grammy-winning songstress, 40, was honored with the Music Icon Award at the 2021 People’s Choice Awards on Tuesday night, taking the stage during the show to perform a medley of her greatest hits.

And when it came time for her 2002 club classic “Dirrty,” Aguilera stripped down to a new version of the infamous black-and-yellow bikini top and chaps she wore while promoting the record nearly two decades ago.

This time around, the instantly recognizable outfit — reworked in shiny satin rather than leather — included a corseted bodysuit, fishnets and sheer sleeves. 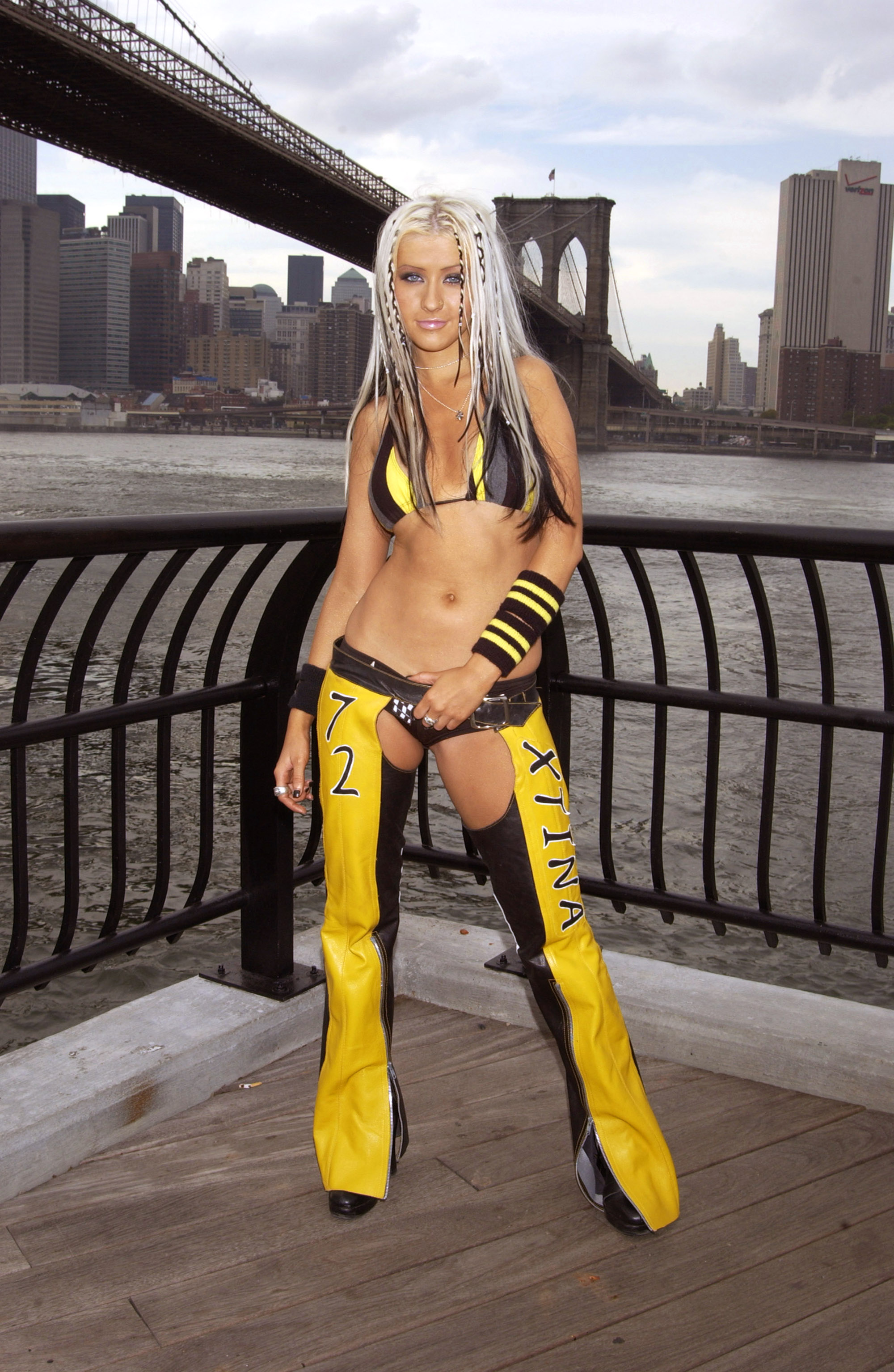 The pop star even paid tribute to her beauty look from back in the day, rocking smokey eye makeup and the same black-and-blond braids she wore in the “Dirrty” music video.

Last month, Aguilera revealed that she still has her original chaps “somewhere in the vault,” telling People, “We definitely archived the look and God, I just hope they’re still in good condition after all these years.” 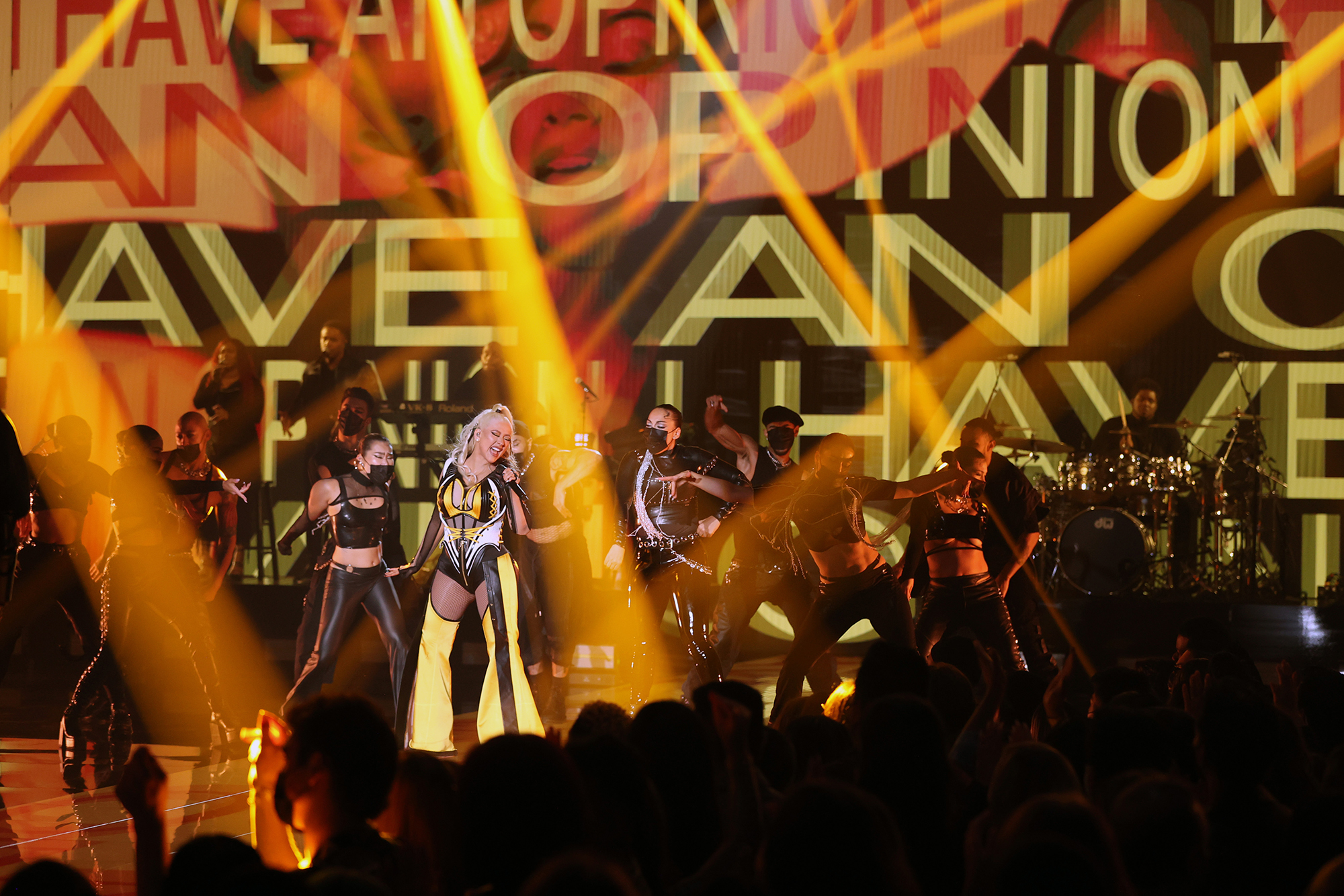 That itty-bitty outfit has had a big impact; in addition to inspiring countless Halloween costumes over the years, the singer’s circa-2000s style recently sparked a run on scarf tops. And in 2018, cheeky chaps even enjoyed a brief comeback.