The film stars Fionn Whitehead as a game programmer named Stefan. Fans are given the opportunity to make a series of decisions for Stefan which influence the character’s outcome. As Stefan works to build a computer game that is also interactive, viewers help him along the journey by participating in the flick.

Bandersnatch, which is also the name of Stefan’s game, can end five different ways, with each choice made by Netflix users affecting the final outcome. 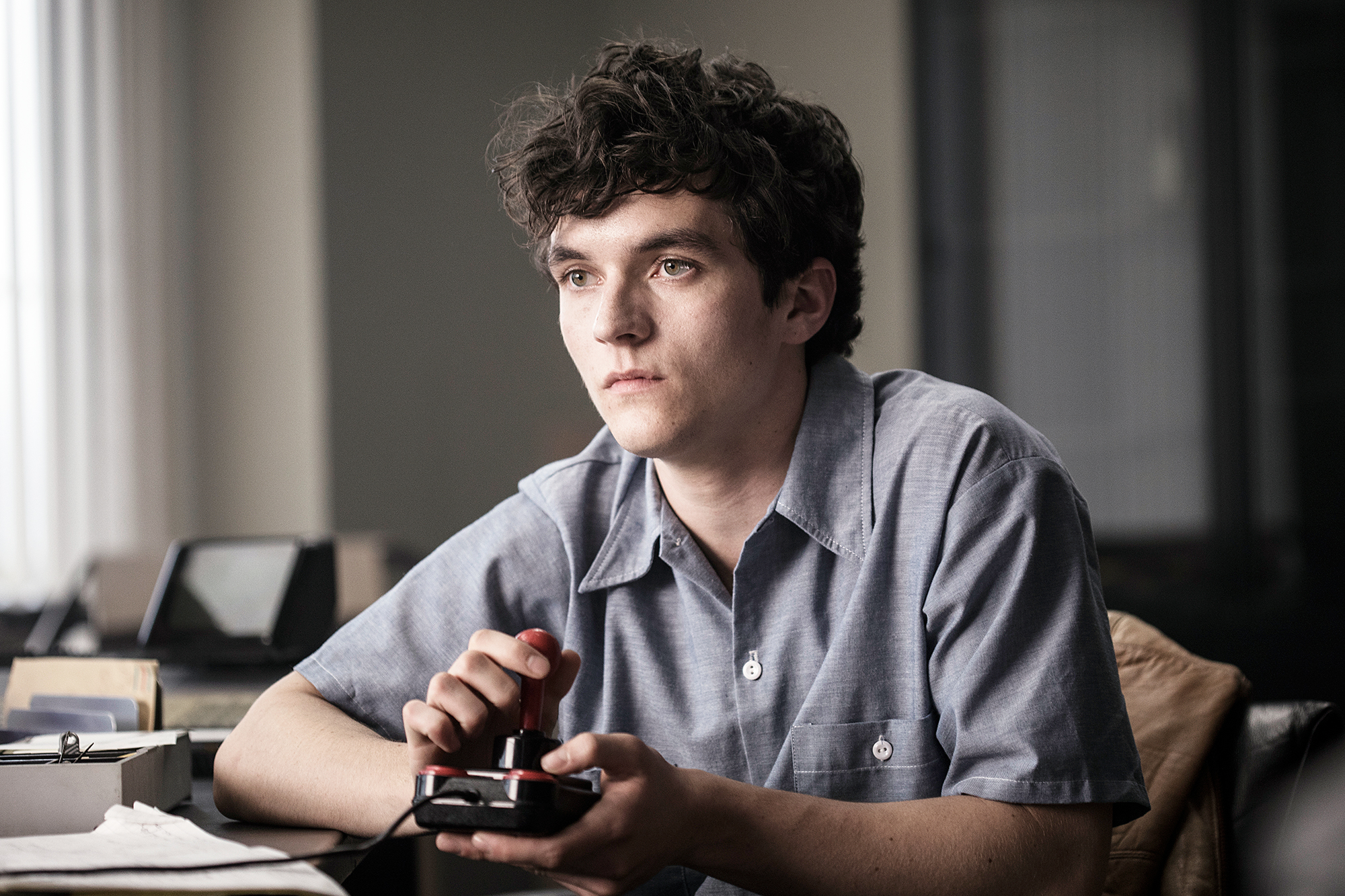 What happens if fans don’t want to be held responsible for Stefan’s very existence? Netflix will make the decisions for them. Because choosing which cereal the programmer should eat seems harmless enough, but is it really?

Do-overs are even available should some users not like where Stefan is headed. The fastest the film can be completed is 40 minutes, while the average is closer to 90 minutes. Interestingly, there are more than a trillion permutations included in the narrative.

The interactive portion of the film is not available on Chromecast, Apple TV and some other devices, but viewers using newer platforms and Android and iOS devices with the most recent Netflix app should have no trouble joining in the fun.

Fans took to Twitter while watching Bandersnatch, and their reactions were expected. “Both me and stefan all stressed out bc he’s being controlled and i’m the one controlling him and i could’ve made all this easier for the both of us but now we’re stuck in a timeloop with different outcomes,” one viewer tweeted.

Another wrote: “Me going back to pick the supposedly right choice only to f—k up Stefan’s life for the millionth time.”

12/28/2018 lifestyle Comments Off on Choose Your Own Adventure! How 'Black Mirror: Bandersnatch' Works
Recent Posts