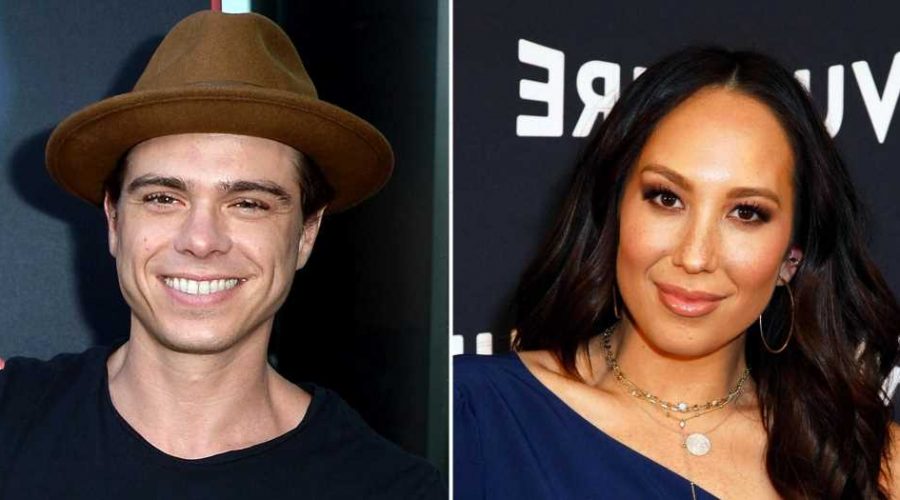 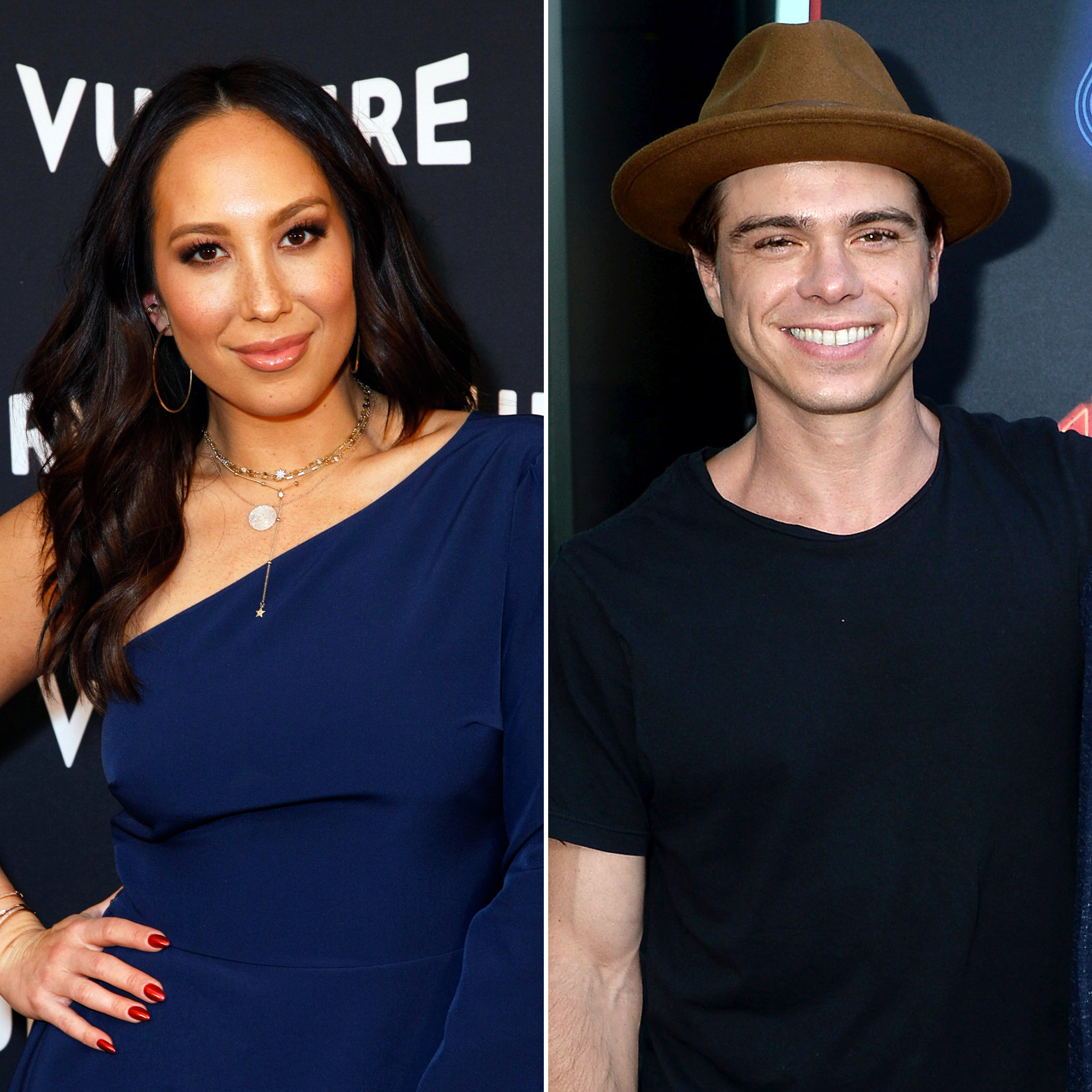 Amid Cheryl Burke’s ongoing divorce from estranged husband Matthew Lawrence, Us Weekly can confirm she requested the proceedings go to trial.

Everything We Know About Cheryl Burke and Matthew Lawrence’s Divorce

The 38-year-old Dancing With the Stars pro’s attorney filed a motion on Thursday, May 26, to request a trial setting for the family law case. According to the court docs, obtained by Us, both legal teams have signed off on the request.

Per the legal filing, a trial lasts approximately three days and it cannot be scheduled as a short cause matter unless all parties agree to an estimated trial length of 5 hours — one day — or less. A case would discuss the dissolution of marriage, spousal support, division of property, attorney fees and other legal costs.

“Cheryl’s attorney filed a request for trial setting because he’s trying to push the other side to move and get things done,” Goldie Schon, a family law attorney from California, exclusively told Us of what the new motion could mean for Burke and the 42-year-old actor’s divorce. “He’s trying to push it because it’s going to take probably three months to get a trial setting conference on [the] calendar — it’s an appointment to get the court to set a trial six months later. So, they’ll get a request for a trial setting conference probably in August or September to go to the courthouse to sit in front of the judge and get another date for the trial. This is not happening any time soon. They’re trying to get in front of a judge to resolve issues.”

Everything Cheryl Burke Has Said About Healing Amid Matthew Lawrence Split

Schon noted that the California native’s attorney is trying to “keep things moving” by filing the request nearly three months after the case began.

“Certainly, it appears she’s wanting to speed up the process and wants to get this done. She wants to just put this in the rearview mirror and she doesn’t want to deal with any of these issues and call it a day like it never happened,” Schon speculated to Us. “Filing a trial setting this early in the game tells me that she just wants to get this done — faster than possibly the family court will allow.”

Us previously confirmed in February that the Dance Moms alum filed for divorce from Lawrence after three years of marriage.

“I know I have always said I’m an open book with you guys, I do strive to be, and in writing this I’ve realized there really isn’t an easy way to announce that my marriage is ending,” Burke wrote via Instagram on February 24. “I hope you can understand that I will not be commenting any further at this time and am asking for understanding and privacy. Thank you all for all the kind words and support you’ve given me.”

Burke — who wed the Boy Meets World alum in May 2019 — has since remained candid about moving on, even admitting that their split has “100 percent” tested her sobriety.

“It’s not like I miss the act of drinking. I don’t. I never liked the taste of it. It was just for the effect,” the “Burke in the Game” podcast host exclusively told Us earlier this month. “Absolutely, I’ve thought about it, especially [when] I’m home alone.”

She continued: “I’ve lived in this home for 15 years and I’ve had lots of memories as you can imagine. It’s a new, quiet in my life. And there are times I love it. [Then] there are times that I’m, like, really conscious about it and I’m observing my thoughts and I’m like, ‘Wow, the peace is quiet.’ I have definitely put in a lot of new energy in trying to make this kind of like my Zen.”

While the ballroom dancer seemingly hopes to fast-track their divorce proceedings with her new motion, the Brotherly Love actor has yet to disclose his response to her petition. 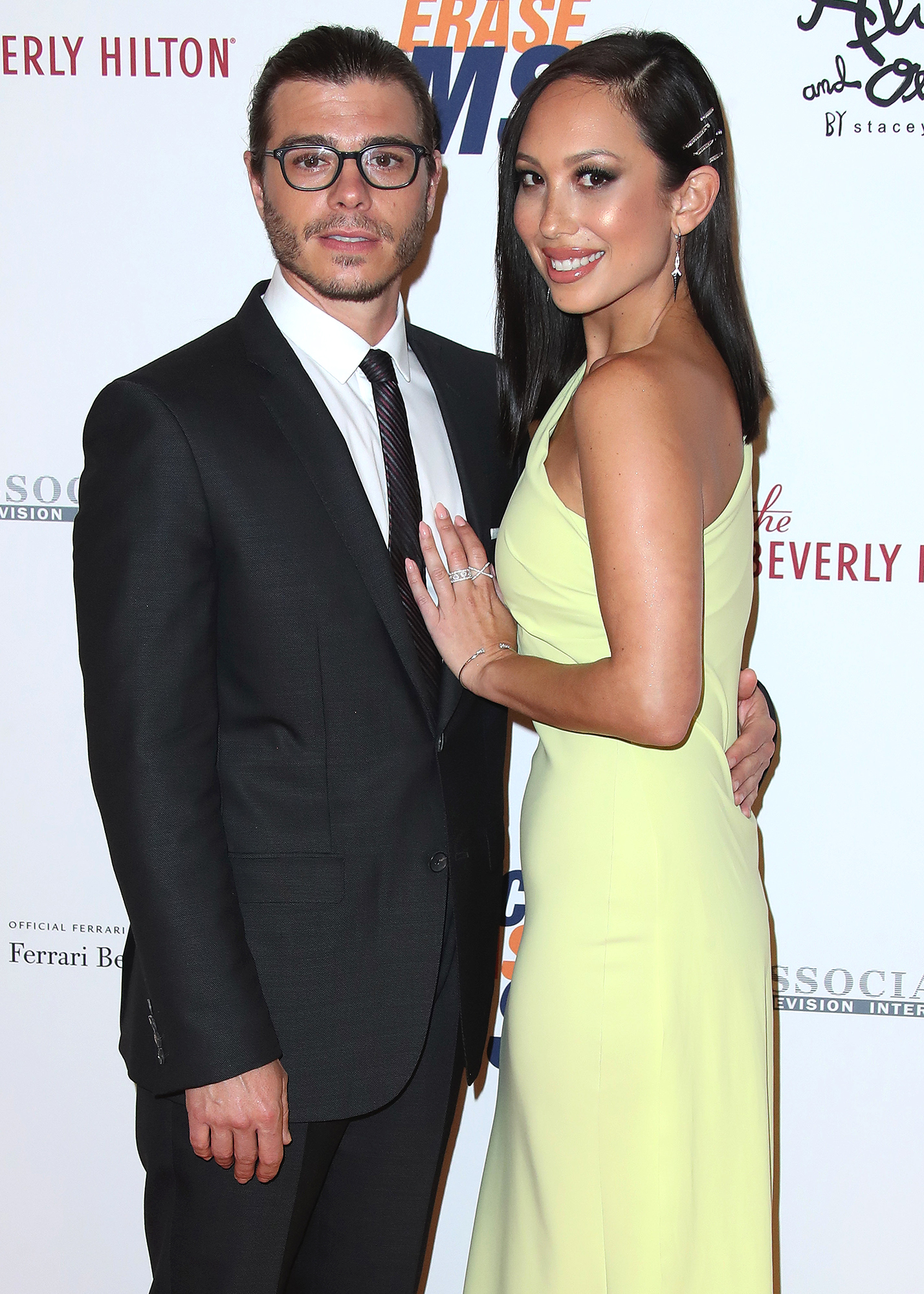 “So far I see some cooperation [from Matthew],” Schon noted. “I don’t see his disclosure yet; it’s a requirement of court. He hasn’t done it yet. Not completely outrageous since this is still a new case.”

She added: “It’s premature. This is simply someone trying to [press] the fast forward button, faster than what the court most likely allows for. You got to give both sides opportunity to be heard — you can’t try to speed that up. Everyone has a right to their due process. … They’ll probably get a date 2-3 months down the line but by that point I think things will move a little bit more and I don’t think this case is ever going to see a trial. This isn’t a three-day trial, as indicated. There’s not enough meat to it.”

With reporting from Diana Cooper

05/28/2022 lifestyle Comments Off on Cheryl Burke Requests Trial in Matthew Lawrence Divorce: What Does it Mean?
Recent Posts