Fran Drescher had to fight for ‘The Nanny’ to be Jewish

Charles Shaughnessy remembers being the talk of his local temple during the height of “The Nanny” fame.

The London-born actor, 66, caused a kosher cacophony when he attended a Rosh Hashanah service in the ’90s with his wife, Susan Fallender — and not his co-star Fran Drescher.

“The buzz going around the temple was audible because people could not believe Mr. Sheffield was in temple without Miss Fine in sight,” he told Page Six with a laugh. “So that was very exciting.”

Shaughnessy played wealthy, widowed Broadway producer Maxwell Sheffield, who hired a fashionista of a nanny named Fran Fine (Drescher) from — you know the song! — Flushing, Queens, to look after his three children. The beloved show ran on CBS from 1993 to 1999 and has been in steady syndication since, garnering new fans yearly. 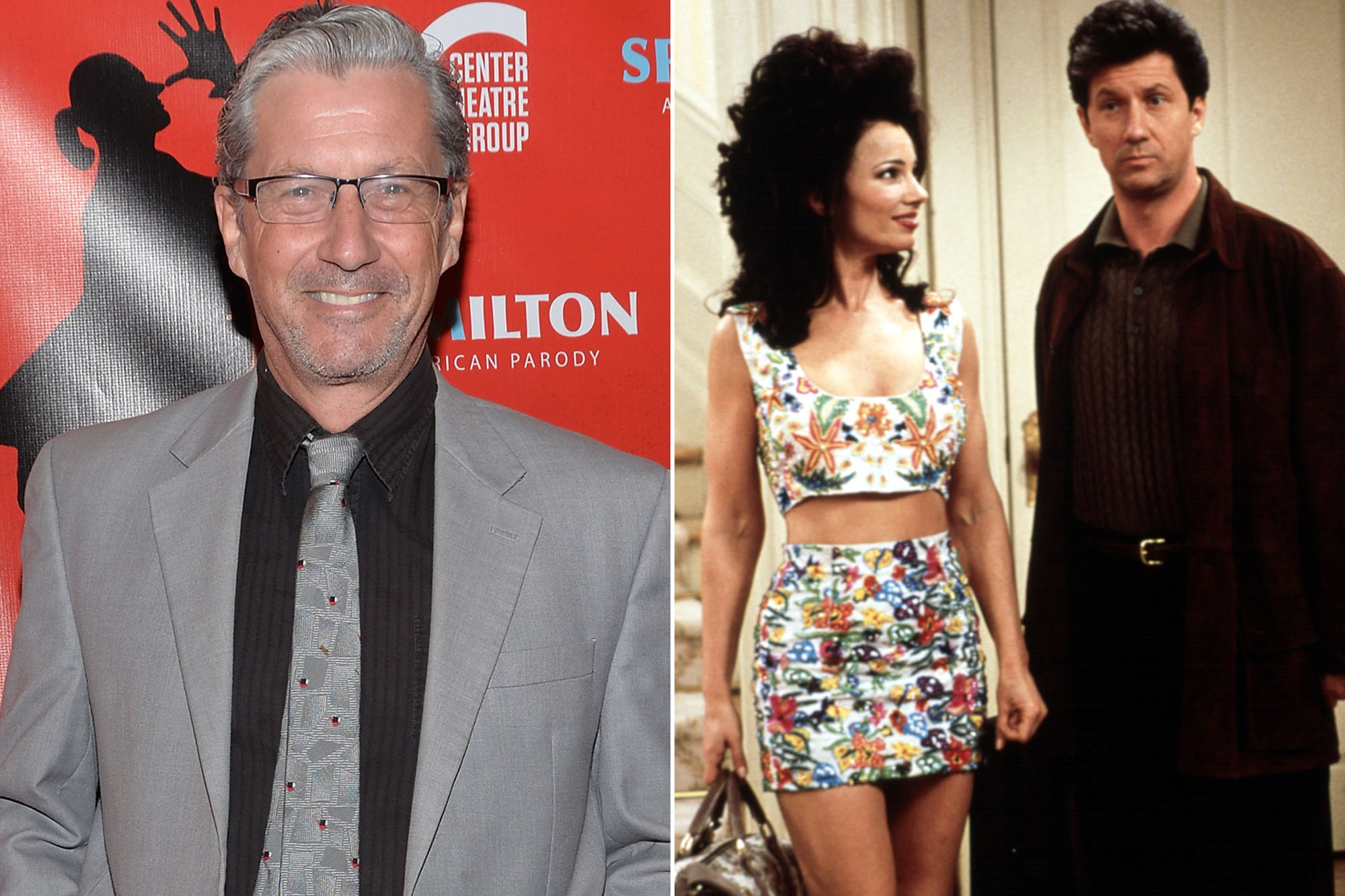 The Cambridge College-educated actor told us that Drescher was impressed by his knowledge of Jewish customs and Yiddish phrases when they began filming.

“When I got married [to Fallender, who is Jewish], I became one of those people. … I’m a great enthusiast. I throw myself into things 100 percent,” he explained. “So, when I was getting married to a Jewish gal by a Reform rabbi, I took all the books out of the library and read everything and ended up being far more educated in Judaism than anyone in my in-laws’ family. So, I actually knew all of that when I came into ‘The Nanny.’ People were very impressed. Fran was very impressed.” 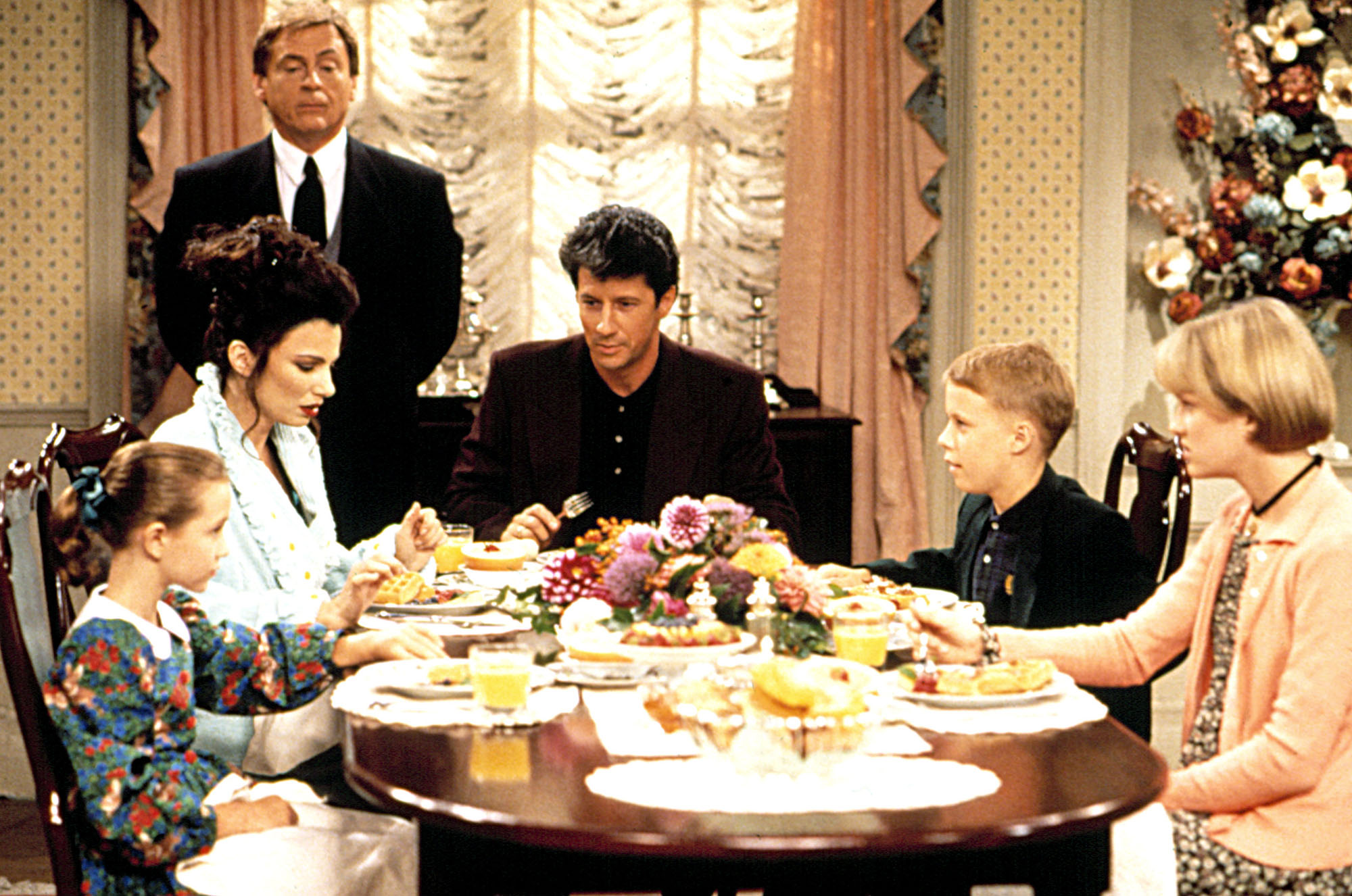 While he was able to soak up his wife’s culture, Shaughnessy quipped that he is not as smart as Americans assume just because he has an English accent, although he did note that he is a “Celebrity Jeopardy!” champ twice over.

“I’m not a village idiot, but I’m not quite as smart as I think I am. That’s what my wife would say,” he added.

When Page Six gingerly noted that “Celebrity Jeopardy!” is usually easier than the regular show, Shaughnessy charmingly contended that wasn’t entirely the case, volunteering that he knew where the Aleutian Islands are, “so not that easy.”

Shaughnessy got his start playing the wildly popular Shane Donovan on “Days of Our Lives” in the 1980s. He’s now reprising the role for “Days of Our Lives: Beyond Salem,” a spinoff that brings together past and present characters — and he’s pulling double duty by appearing on “General Hospital” as the evil Victor Cassadine. 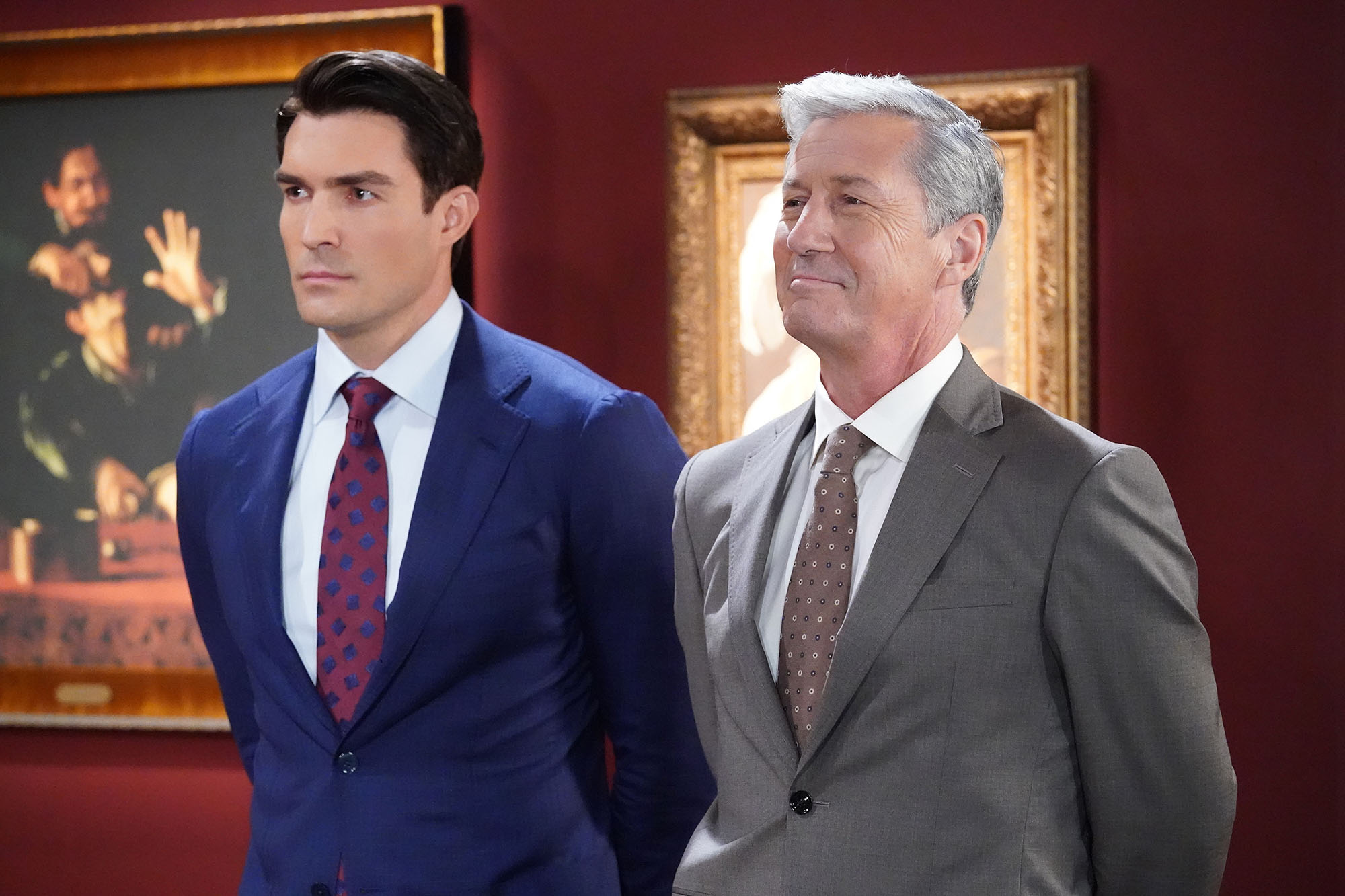 The father of two said he adores playing villains but sometimes gets criticized for giving them a “little bit of a twinkle because I think they’re more fun.”

“And I think psychopaths probably enjoy what they’re doing,” he added. “Some bad guys love being bad.”