Vivienne Westwood died Thursday at 81 — and social media has been flooded with emotional tributes from celebrities mourning the beloved fashion designer.

“R.I.P to the great and inspiring Vivienne Westwood who lead us through punk and beyond. Laughed at by the fashion industry but without question she is the undisputed Queen of British fashion,” Boy George tweeted alongside a selfie with Westwood.

Rocker Billy Idol was particularly shocked by Westwood’s death. “RIP it will take me a bit to take this in…” the 67-year-old musician wrote in a tweet. 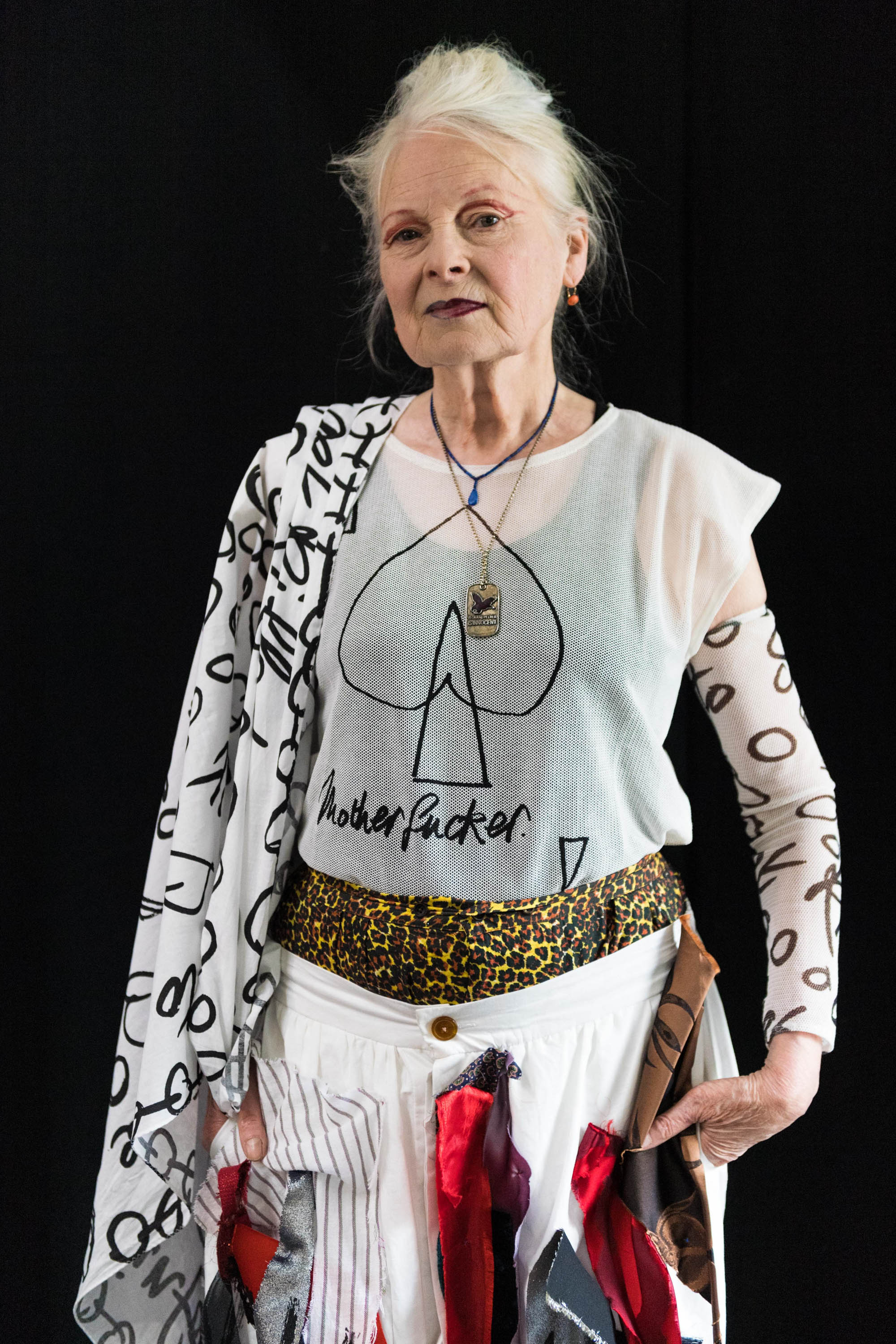 “I’m so sad to learn of the passing of legendary designer and activist Dame Vivienne Westwood,” Beckham, 48, wrote. “My thoughts are with her family at this incredibly sad time. VB.”

Kim Cattrall was equally upset by Westwood’s death. The “Sex and the City” star, 66, shared her best memories of the “genius” designer, known among the fashion community as the “priestess of punk.”

“A true genius who never lost her northern grit,” Cattrall captioned an Instagram photo of her embracing Westwood. 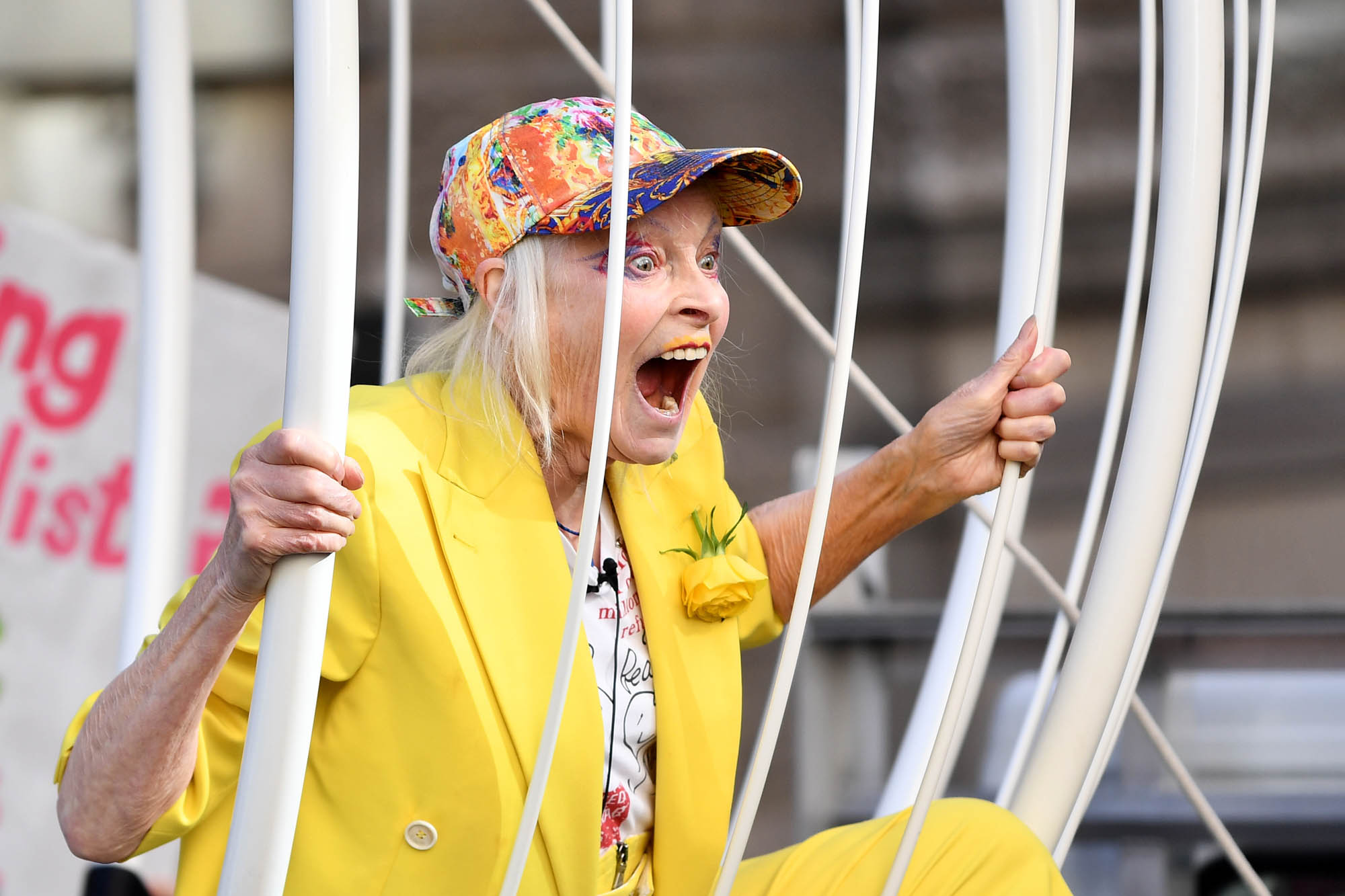 “The last time I saw her, in 2020, she was (and this not a joke) dressed up like a yellow canary and swinging inside a giant birdcage stationed outside London’s criminal courthouse, Old Bailey,” Blasberg, 40, continued.

“Her life was aggressive, relentless and fabulous. A total original. And we’ll miss her.”

Fashion designer Kenneth Cole offered his respects by quoting Westwood directly via Twitter, “Fashion is life-enhancing and I think it’s a lovely, generous thing to do for other people.”

Westwood’s namesake fashion house tweeted that she passed away “peacefully and surrounded by her family, in Clapham, South London.” 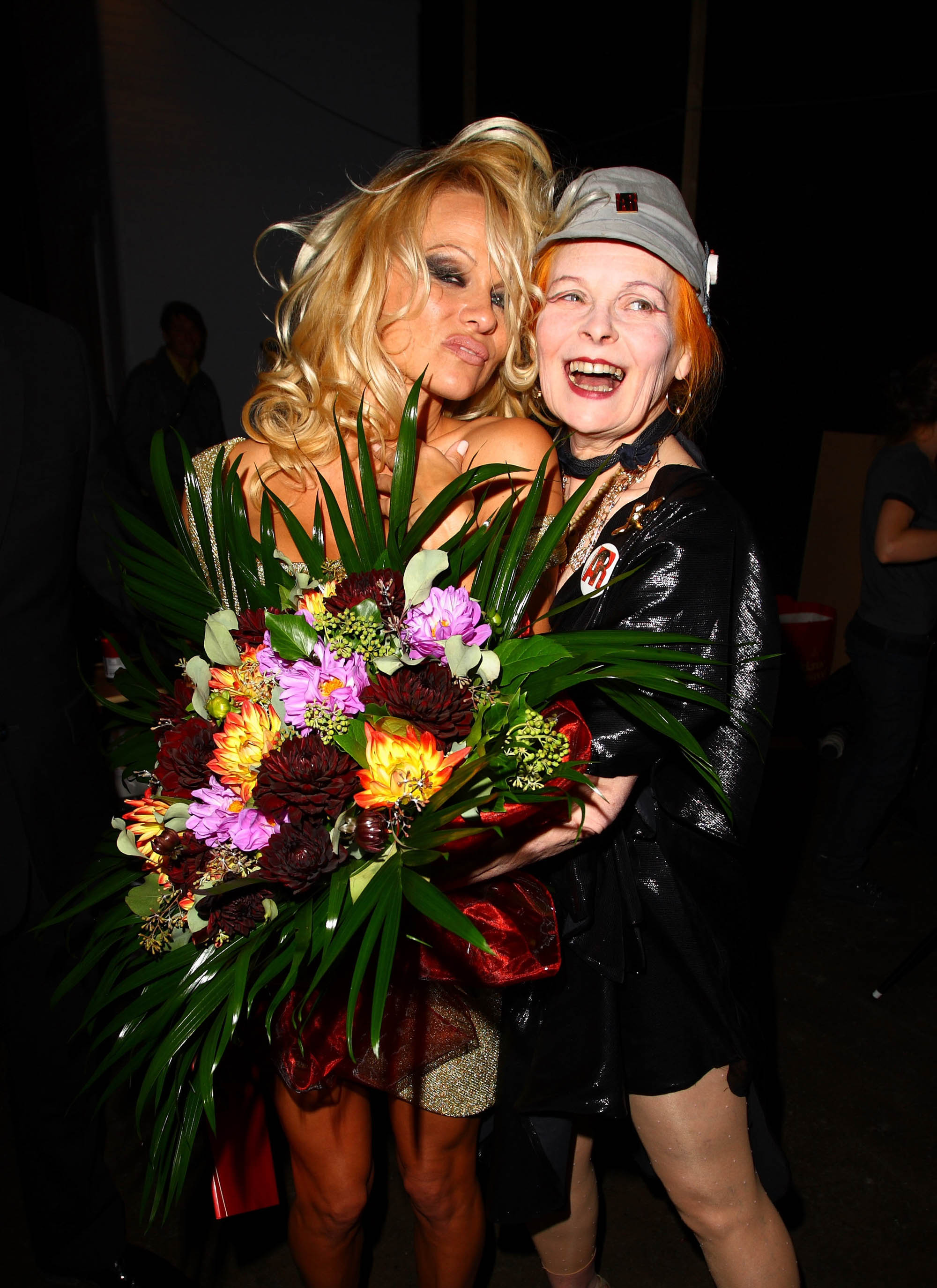 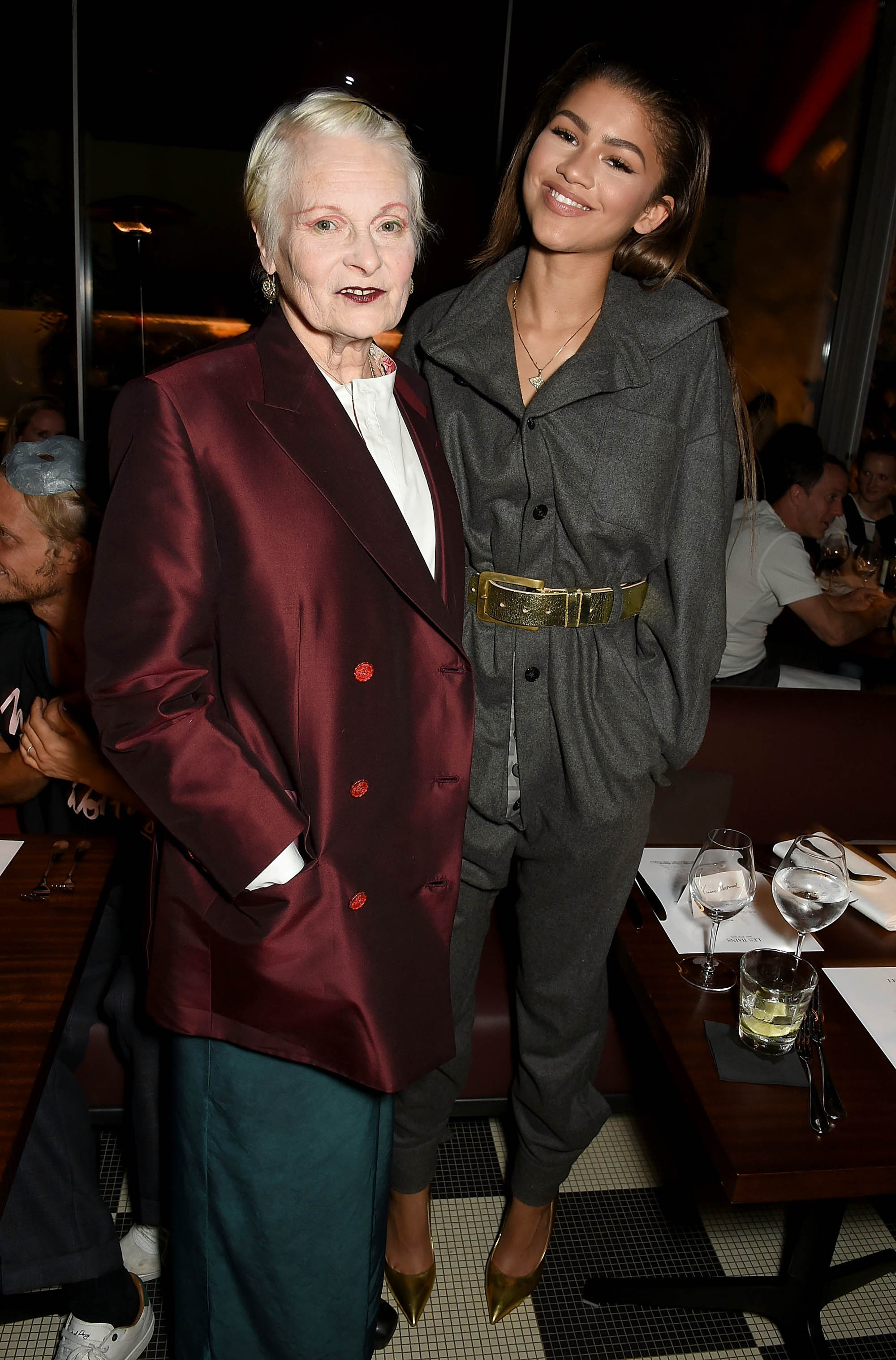 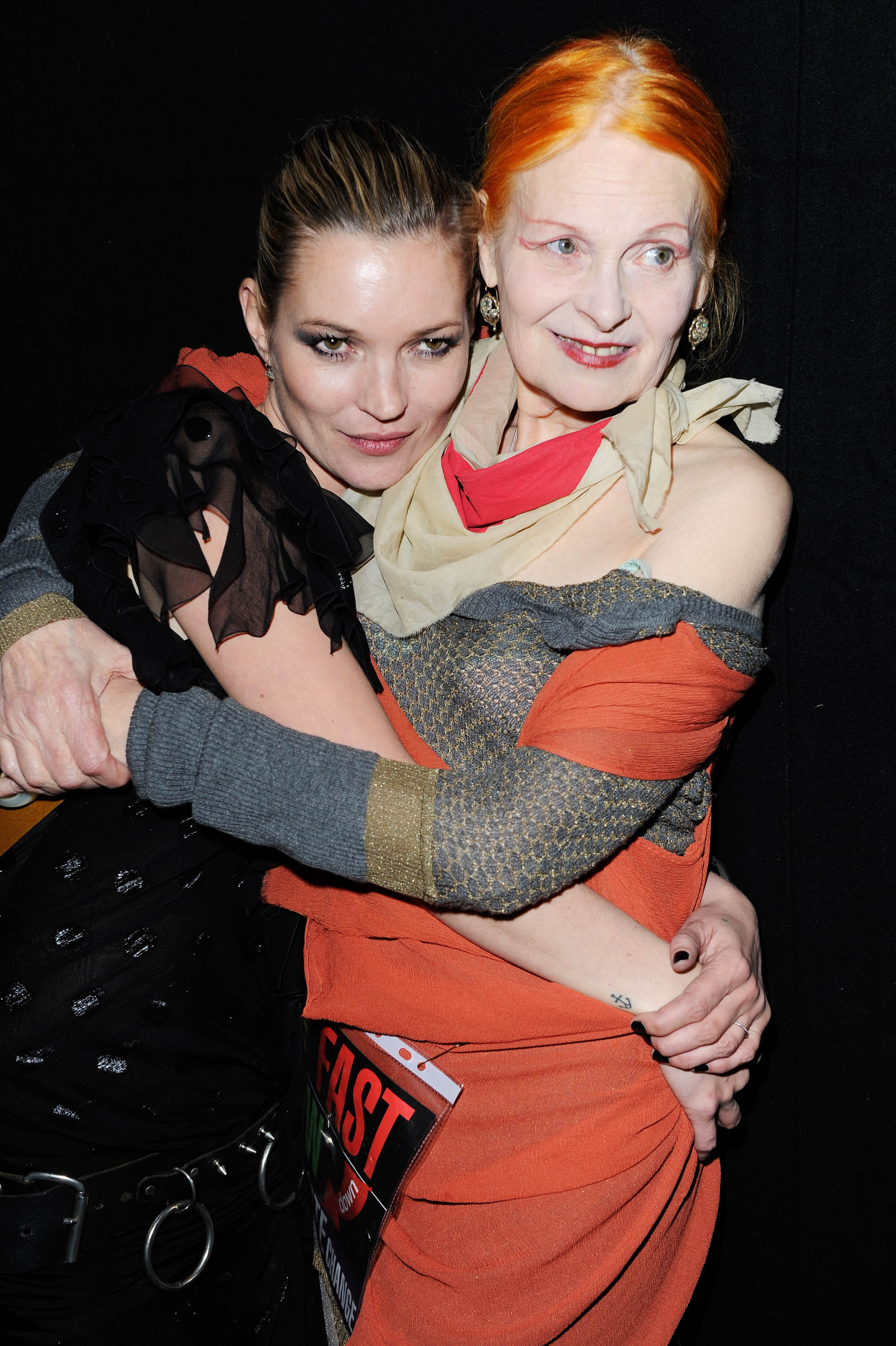 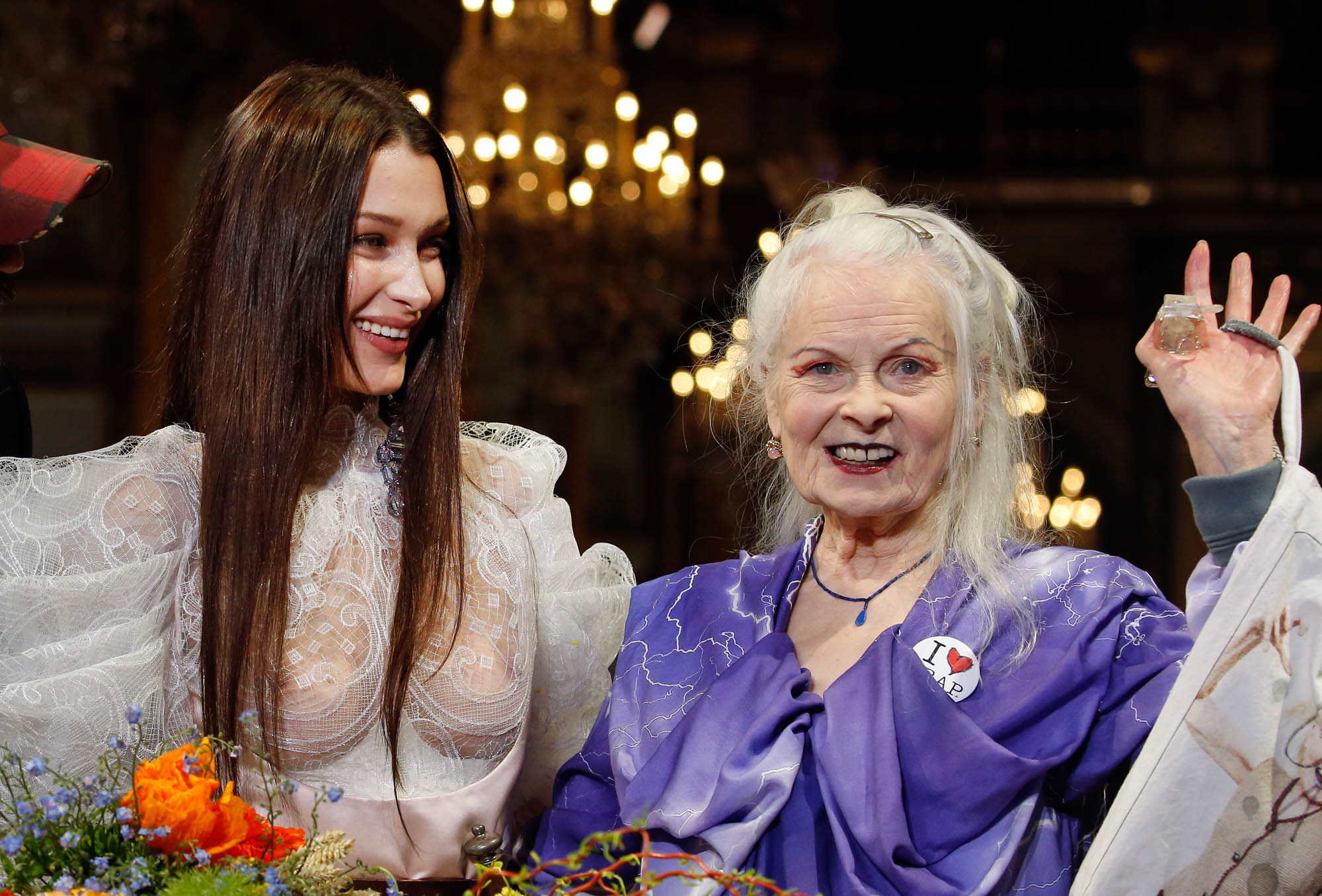 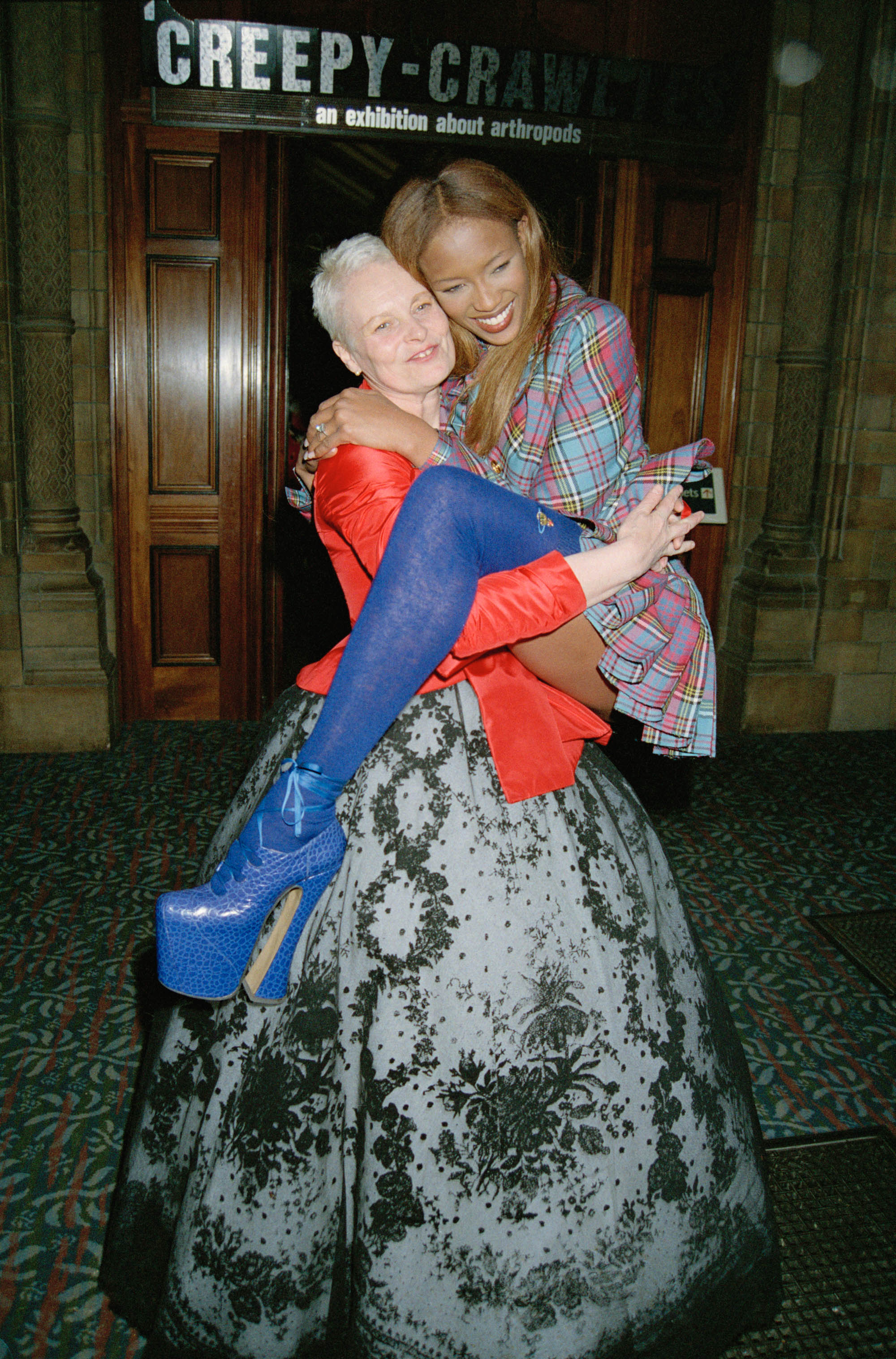 The brand also shared the sad news on Instagram, writing, “Vivienne continued to do the things she loved, up until the last moment, designing, working on her art, writing her book, and changing the world for the better.

“She led an amazing life. Her innovation and impact over the last 60 years has been immense and will continue into the future.”