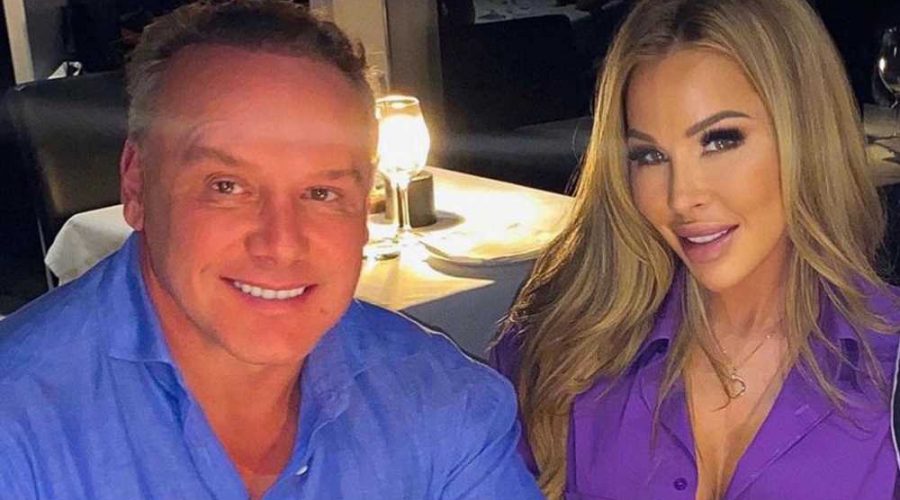 Braunwyn Windham-Burke claims she was sued for kissing Tamra Judge

Former patient Luz Del Alba filed a malpractice suit in June in Miami Circuit Court against Dr. Hochstein and his practice, Surgery Center of North Miami, alleging that a 2020 thigh lift and arm lift, which require liposuction, left her with “large open wounds” and “significant limitation” of the “range of motion” in her arms. She also alleges she suffered “constant exquisite pain” and “infection.”

In 2021, she had surgery by a different doctor to fix the alleged botch-job, but alleges she will continue to have “severe cosmetic disfiguration” and “functional impairment,” as well as suffer “economic damage,” from having to pay for more work and also lost wages from having to take time off.

Meanwhile, Dr. Hochstein and his practice are also facing a suit for medical negligence filed in 2019 by Christine Wilson.

Wilson alleges that while having a breast augmentation, breast lift and liposuction, “a metal surgical needle,” was left in her body.

She claims to have endured “pain and suffering, incurred significant medical bills and expenses” and “extreme mental and emotional anguish,” according to court papers.

Dr. Hochstein said he could not comment on the cases, but told us, “I have been a surgeon for 31 years. Up until this time I have never been sued for malpractice. In this litigious environment that is quite an accomplishment. I can also tell you my lawyer firmly believes we will prevail in these two cases as well.” 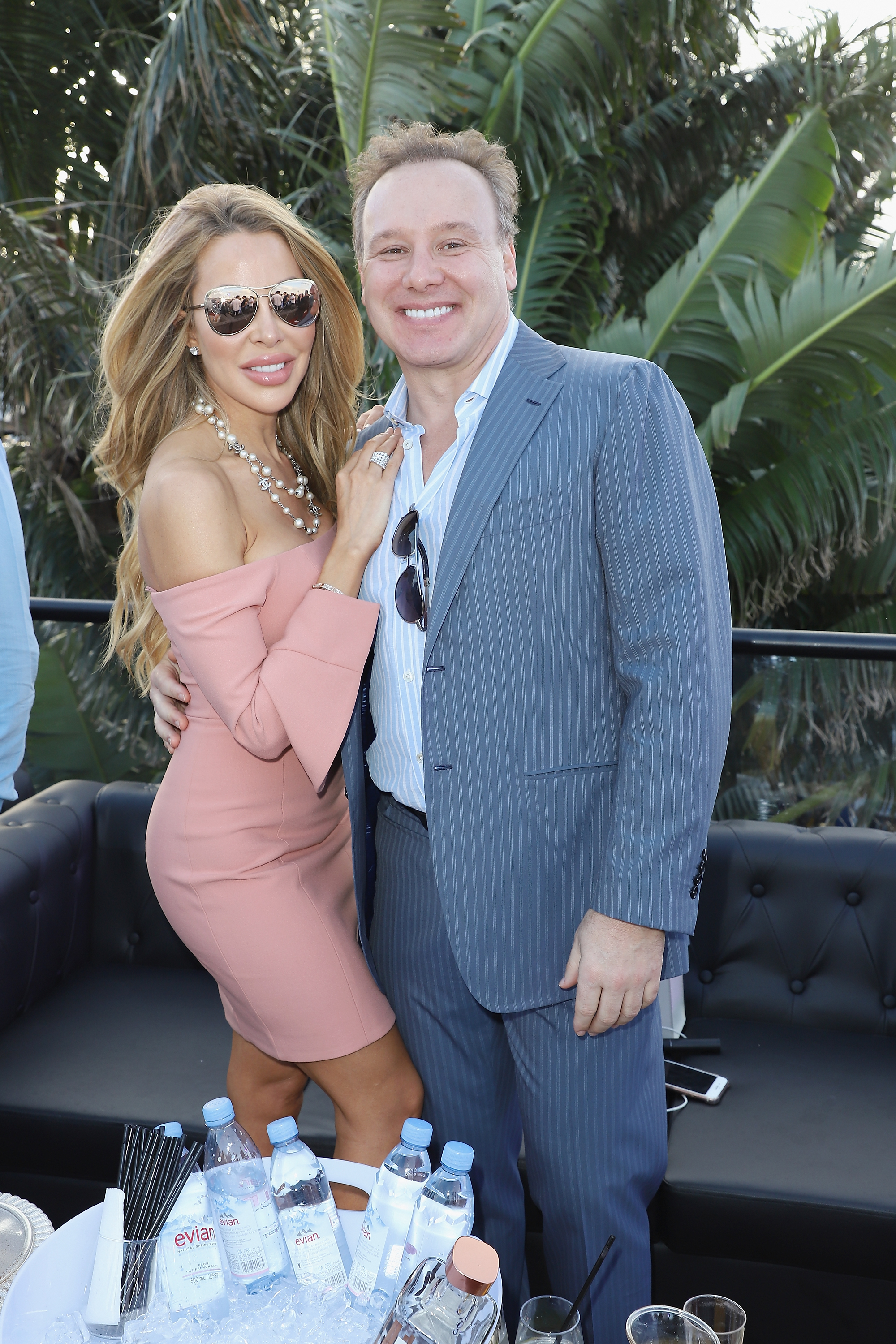 Meanwhile, he has also launched a barrage of legal salvos himself in an attempt to combat what he claims are negative online reviews of his practice made by fake accounts.

In June, his attorneys filed court papers against Google, demanding that the tech giant turn over any evidence that might prove the true identity of the “defamatory impersonation accounts” that have left reviews on the Google listing for Dr. Hochstein’s practice.

Their subpoena demands login names, addresses, phone numbers, email addresses and “any other information pertaining to the identity of the customer or subscriber, including but not limited to billing information.”

Dr. Hochstein’s lawyer Lorne E. Berkeley tells us the reviewers “are not real patients and never have received service from Dr. Hochstein or created fake accounts for whatever reason. The Hochsteins are public figures and some people don’t like them.”

He added, “The Internet is the wild west for people to say whatever they want. Everybody can be a keyboard tough guy, but at the end of the day everyone should be accountable for what they do online and in real life.”

Hochstein has also filed court papers to go after the supposed reviewers on plastic surgery review site Real Self. He claims that reviews posted about the practice there are also “false, defamatory, and/or posted not by a real patient or person who actually received the services of the doctor.”

Josh King, general counsel for Real Self, tells us, “Our users have a right to share their experiences — good or bad — and learn from the shared experiences of others. The vast majority of plastic surgeons understand that the consumer empowerment RealSelf enables is good for patients and providers alike.”

He added, “Unfortunately, sometimes a doctor will resort to ill-advised litigation rather than taking online feedback and trying to improve. In such cases, we defend ourselves vigorously, including seeking recovery of legal fees when such cases are thrown out of court.”

He said that while the site moderates reviews for compliance with its “community guidelines” and takes down a review if a court finds that it’s defamatory, the site Real Self isn’t liable for the views expressed by its users on its pages.

NBC reported in 2019 that Hochstein sued two real patients who wrote negative reviews. According to the report, both women had signed multiple documents at the request of the practice, including a non-disparagement agreement that stated they could not leave “negative reviews or disparaging comments or statements about Dr. Leonard Hochstein or his employees” — and that the patient agrees to pay $25,000 in damages for each negative statement.

Dr. Hochstein said at the time, “You want to defend yourself against things that you know didn’t happen.” He added, “Often times, negative reviews discuss things that never occurred and scenarios that would never happen.”