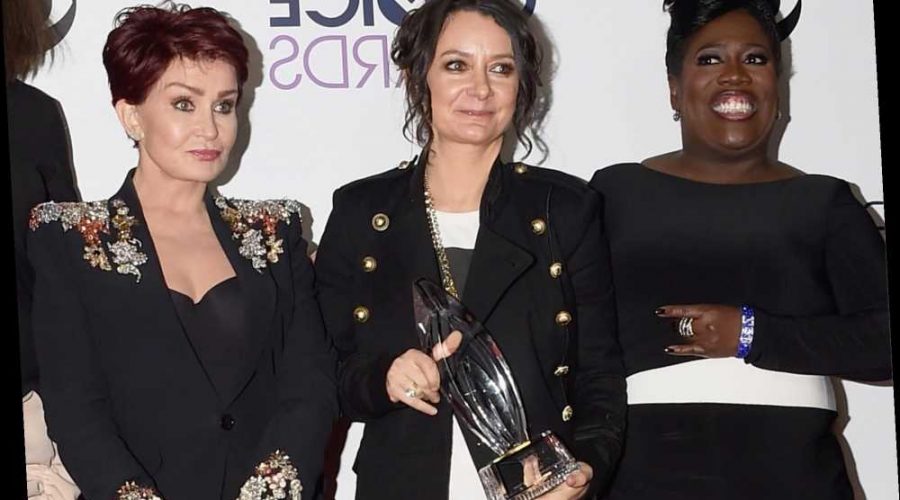 CBS is continuing to investigate claims made against “The Talk” co-host Sharon Osbourne and will be extending the show’s hiatus another week, according to a statement from the network.

“CBS is committed to a diverse, inclusive and respectful workplace across all of our productions,” the statement, provided by a CBS spokesperson, reads. “We’re also very mindful of the important concerns expressed and discussions taking place regarding events on ‘The Talk.’  This includes a process where all voices are heard, claims are investigated and appropriate action is taken where necessary. The show will extend its production hiatus until next Tuesday as we continue to review these issues.”

The spokesperson added that there were scheduled pre-emptions for Friday and Monday’s shows due to the NCAA Tournament.

Osbourne, 68, was accused of being racially insensitive after defending her friend Piers Morgan — and herself — after he accused Meghan Markle of exaggerating claims of racism in the British royal family. The discussion led to a heated exchange between Osbourne and co-host Sheryl Underwood.

Osbourne issued a lengthy apology to those she offended in the black community but did not mention Underwood.

Soon after, former co-host Holly Robinson-Peete claimed Osbourne complained to producers that she was “too ghetto” for the daytime series — and suggested that she may have lost her job because of it.

Osbourne denied Peete’s claim, but was soon met with more allegations from another former co-host, as Leah Remini told journalist Yashar Ali that Sharon has referred to former colleague Julie Chen as “slanty eyes” and lesbian actress Sara Gilbert as a “p—y licker.”

Even current “The Talk” co-host Elaine Welteroth has aired her grievances, complaining of an allegedly “racially insensitive and hostile environment” on the show, which a source told Page Six is the complaint that launched the current investigation.