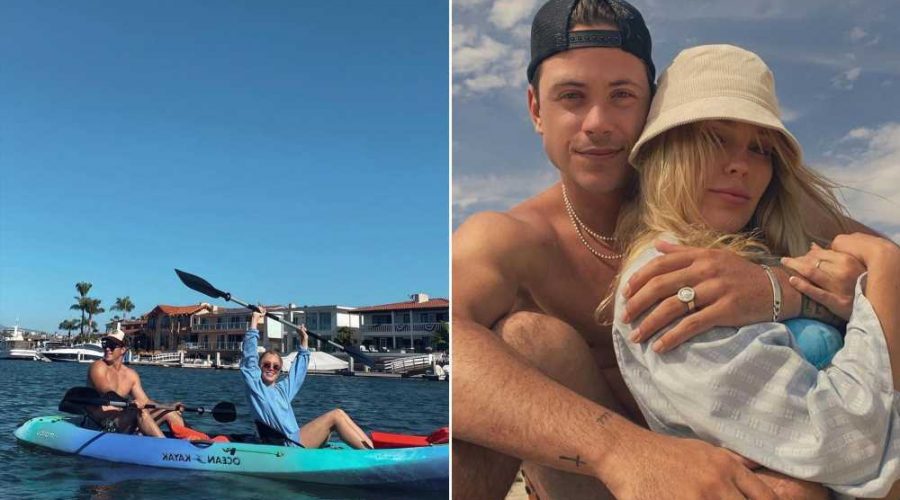 Michael Allio ‘not sold’ on becoming next ‘Bachelor’

Fans push for Andrew S. to be next ‘Bachelor’ despite silence on old tweets

The “Bachelor” alum posted a series of photos and videos of her and the musician kayaking in Huntington Beach, Calif., and wrote, “love exploring new places that I didn’t even know were right in my backyard.”

Reinhardt took a more romantic route when it came to posting photos on his Instagram grid, sharing cute selfies of the pair having fun on the beach and joked, “insert cheesy caption here*.”

The couple, who have been dating for a year, will also take their romance even more public when Reinhardt releases the music video for his song “Dreaming” on Monday that focuses on his and Randolph’s romance.

“The song itself is so full of love and pure adoration for Cassie,” we’re told.

Randolph, 26, and Reinhardt, 25, first sparked romance rumors last summer. The two have kept a relatively low profile but were spotted out together shortly after her ex Colton Underwood came out as gay in April.

The former reality star never addressed Underwood’s shocking news except to say she wouldn’t talk about it at length.

“I just wanted to let you know that I’m not gonna be further discussing it or commenting on it for now,” she said on her YouTube vlog at the time. “There’s a lot of layers to it, and I just think the best thing for me at this time is to move forward and just focus on going forward.” 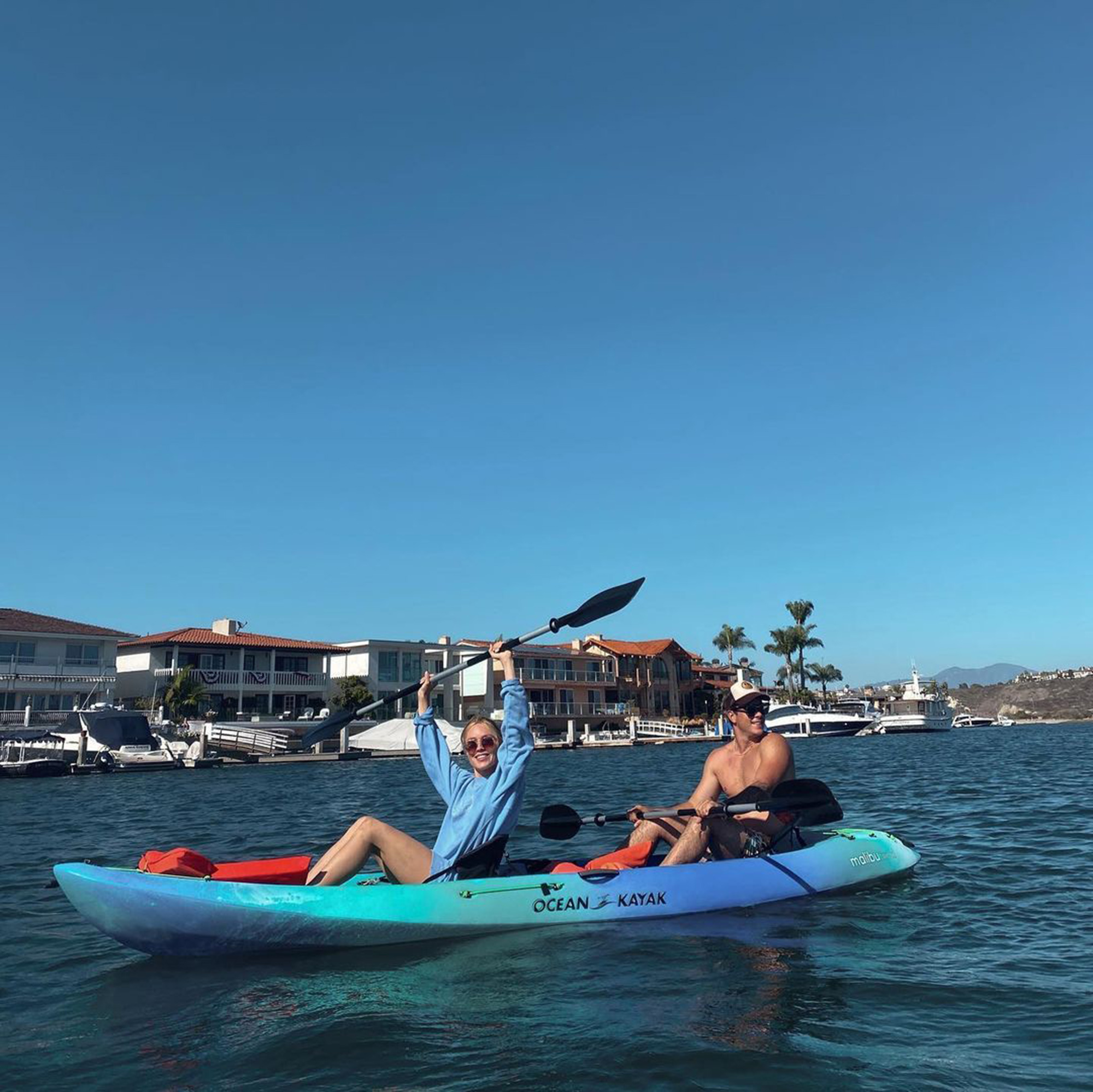 She added, “If I do decide in the future to say anything or make a comment at all, you guys will be the first to know.”

Randolph vied for Underwood’s affections on Season 23 of “The Bachelor,” which premiered in January 2019.

Underwood later revealed in his 2020 memoir, “The First Time,” that he lost his virginity while filming “The Bachelor,” and had split from Randolph months after the show wrapped.

The couple called it quits last May.