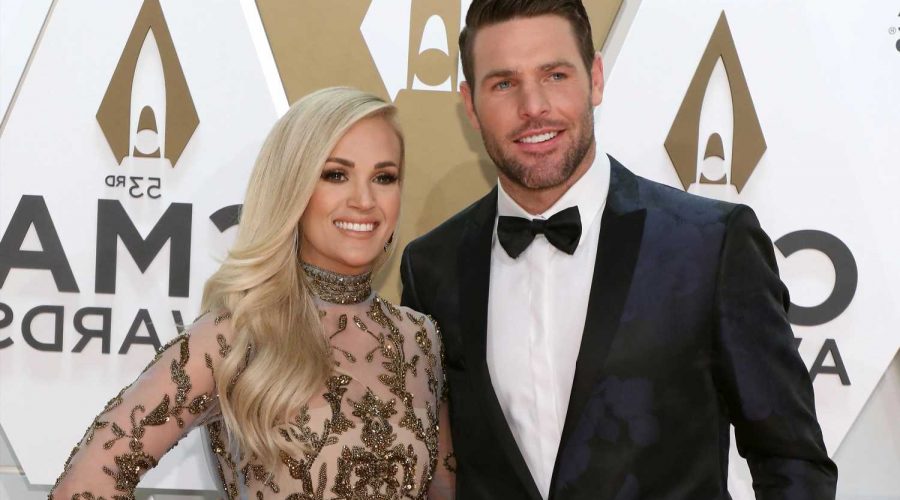 Mariah Carey, Carrie Underwood get into holiday spirit with $250K in jewels

The Grammy winner posted a casual couple’s pic over the weekend while sharing a tribute to her “babe” of more than a decade.

“Happy anniversary, babe!” she captioned the snapshot. “11 years sure have flown by…here’s to many, many more! Love you!”

The former NHL player, meanwhile, shared a photo of the couple — who are now the parents of two children, 6-year-old Isaiah and 2-year-old Jacob — beaming at their wedding on July 10, 2010.

“Happy anniversary @carrieunderwood hard to believe this was 11 years ago today!” wrote Fisher, who played for the Ottawa Senators and Nashville Predators during his hockey career. “Here’s to many more with the best partner I could imagine!! #happyanniversary.”

Well wishes poured in from famous friends and celebs to mark the occasion. 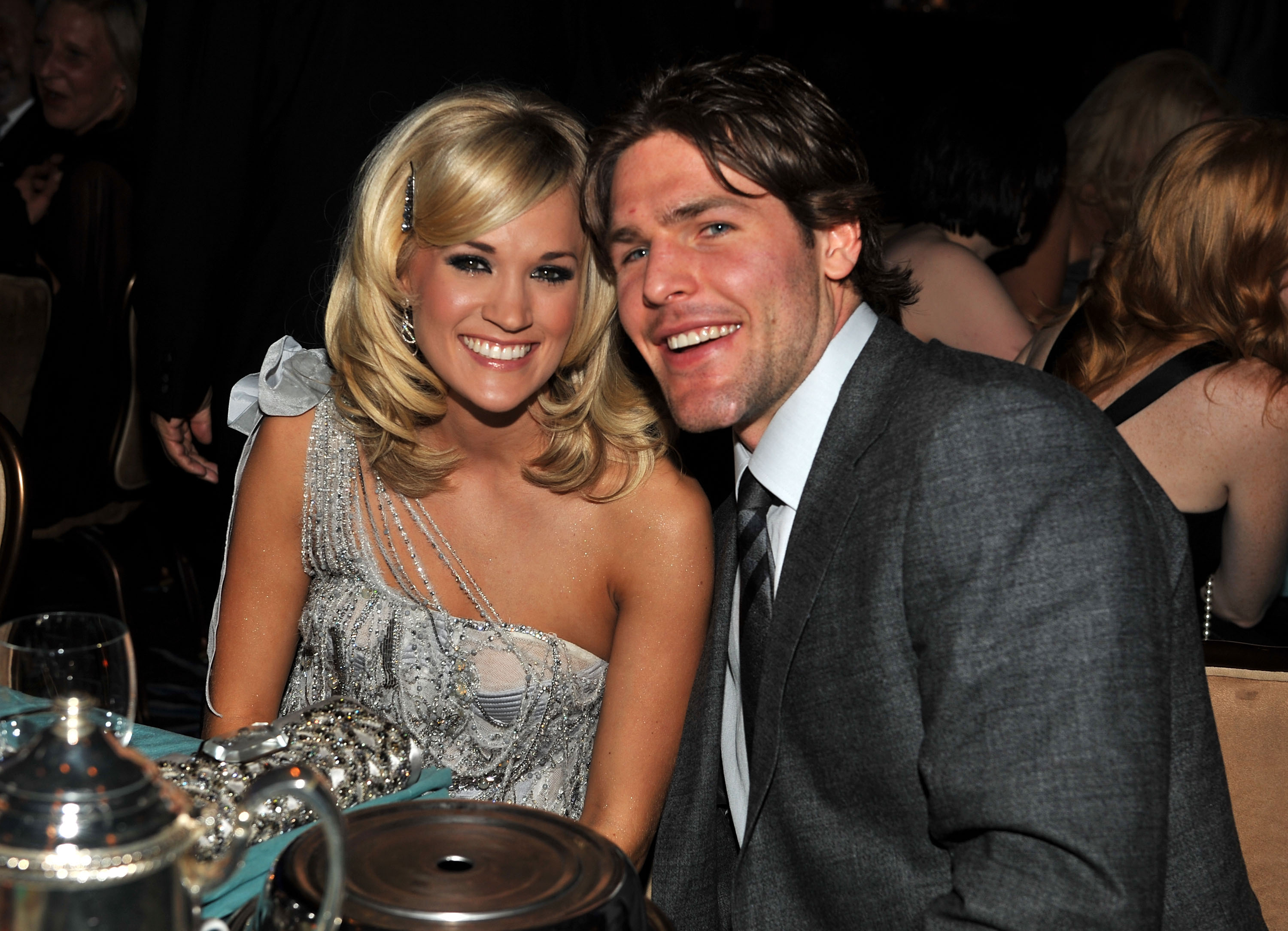 Underwood, 38, and Fisher, 41, may be public about their love life now, but it wasn’t always that way.

The pair kept the details of their 2010 wedding so hush-hush that even their guests didn’t know the location beforehand.

At the time, sources told Page Six that guests were cryptically instructed to arrive at an airport in a Southern city before being taken to the wedding venue via private jet or limo.

“Carrie wants to keep the wedding small and secret,” one source told us ahead of the big day. 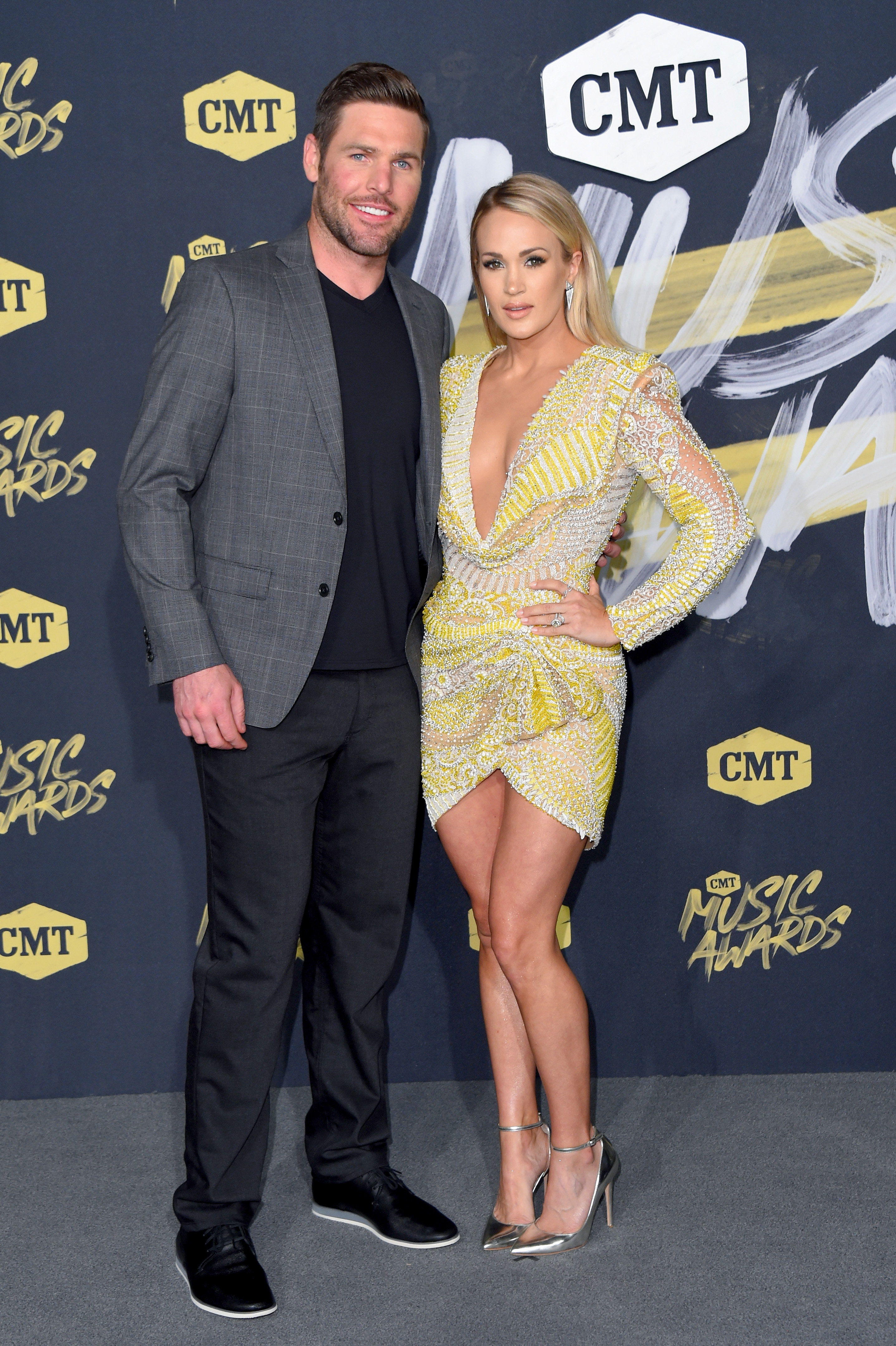 The location ended up being the swanky Ritz-Carlton Reynolds, Lake Oconee in Georgia. The “American Idol” winner told People in 2010 that the 250-guest wedding “exceeded all the hopes I had” and was “a great party.”