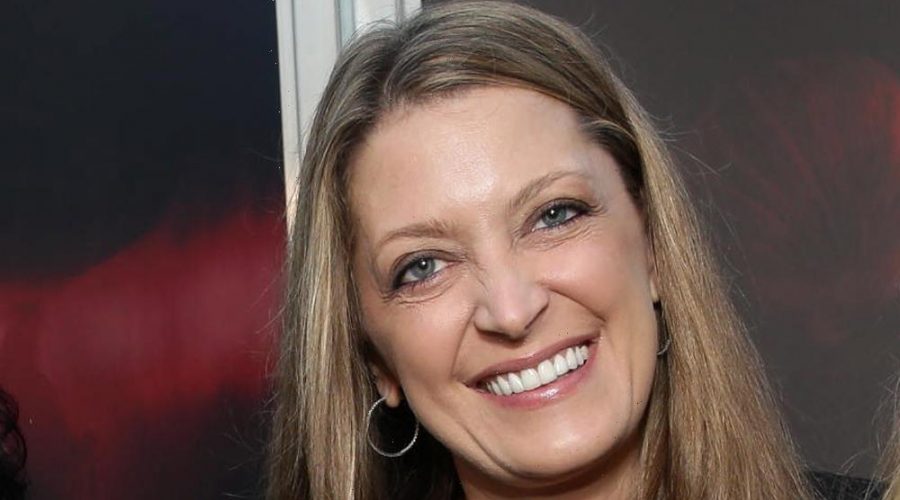 Her resignation follows a week after word that her boss Toby Emmerich, chairman of the motion picture group, will transition to lot producer later this year. The regime changes come as Warner Bros. Discovery CEO David Zaslav continues to shape a new world order for his movie business — one that has already tapped producers Michael De Luca and Pamela Abdy to head up Warner Bros. Pictures and New Line Cinema. Streamlining will also come for the Warner Animation Group and DC Films, Zaslav promised in a staff memo last week.

De Luca and Abdy did not feel a COO role was necessary in the emerging structure, other insiders familiar with the company noted, despite the critical role Blackwood represents. As sturdy and dynamic as movie executives come, her job encompassed a wide portfolio of day-to-day management. She oversaw physical production, business affairs, music, film acquisitions and other departments in support of the slate. She also remained as co-head of New Line alongside executive Richard Brenner after landing an expanded role under Emmerich, and handled the studio’s relationship with HBO Max (for whom they are obliged to produce a slate of straight-to-streaming titles). Blackwood saw the writing on the wall with new management, one source added, and stepped down.

“Carolyn is one of the most talented and strategic executives in the business, and it’s been a highlight of my career to have been colleagues with her the last 23 years,”  Emmerich told Variety. “She’s beloved across our film operation and deservedly well respected by talent and her peers. She’s been a terrific partner and even better friend, and I know that great things are ahead for her.”

At New Line, Blackwood helped amass billions at the global box office with franchises like “The Conjuring” universe and the two-part adaptation of the Stephen King classic novel “IT,” on top of shepherding  “The Lord of the Rings” and “The Hobbit.”

Prior to New Line, Blackwood worked in business affairs and legal at independent production and sales company MDP Worldwide. She attended Fordham University where she studied American Studies and Fine Arts, and earned a law degree at Pepperdine. An AMPAS member, Blackwood also serves on the board of kids charity Lollipop.