Leah McSweeney slams Carole Radziwill for blocking her on Instagram

Carole Radziwill slams Colton Underwood for going on ‘The Bachelor’

Carole Radziwill claims her former best friend Bethenny Frankel had special privileges toward the end of her time on “The Real Housewives of New York City.”

“I think [Frankel] acted as a producer, at least what I saw that last season as talent and as a producer, she had access to information about the show that none of the rest of us had access to,” Radziwill alleged on Monday’s episode of the “Behind the Velvet Rope with David Yontef” podcast.

Radziwill, 58, went on to explain that Frankel, 51, was allegedly part of a group chat between producers, field producers and showrunners to talk about scenes in real time.

“There was the feeling that it was unequal access to production,” she said. “There’s this thing called, like, this story chain. … It was a group text with all the producers, and they would be, all the field producers would be texting what was going on in the scene as it was going on.”

“I think [Frankel] had access to some version of that,” Radziwill surmised. “It became kind of clear that she had access to it, whether or not directly from producers or just, you know … there were a lot of people on it.” 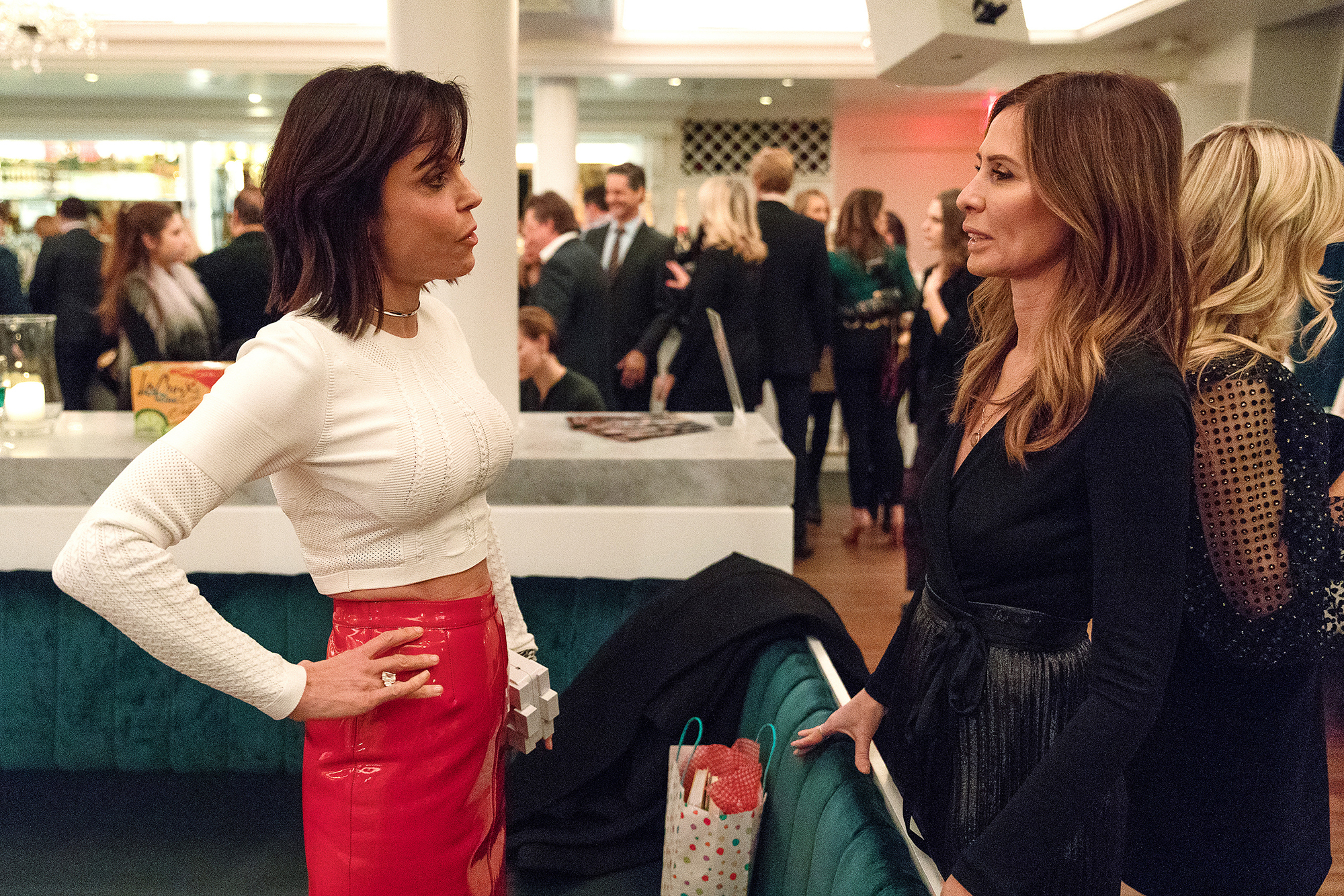 The journalist said she felt Frankel’s alleged involvement with production gave her a leg up on the Bravo reality series.

“She knew what was said in scenes that she wasn’t in. We never knew that,” she explained. “So there was clearly some communication that was happening between her and production that wasn’t happening with the rest of us in production. That did make people afraid to say things that they would have said normally, because there was a feeling that there was someone who was more protected.”

Radziwill further claimed to have discovered the group chat when she saw a notification from it pop up on a producer’s phone.

“I only found out about it because I borrowed one of the showrunners’ phone for something,” she recalled. “And then [the notification] came up, and I was like, ‘What is this?’ And it was, like, a really long group. And he grabbed it. He’s like, ‘That’s the story text chain’ or something. I was like, ‘Oh, what?’” 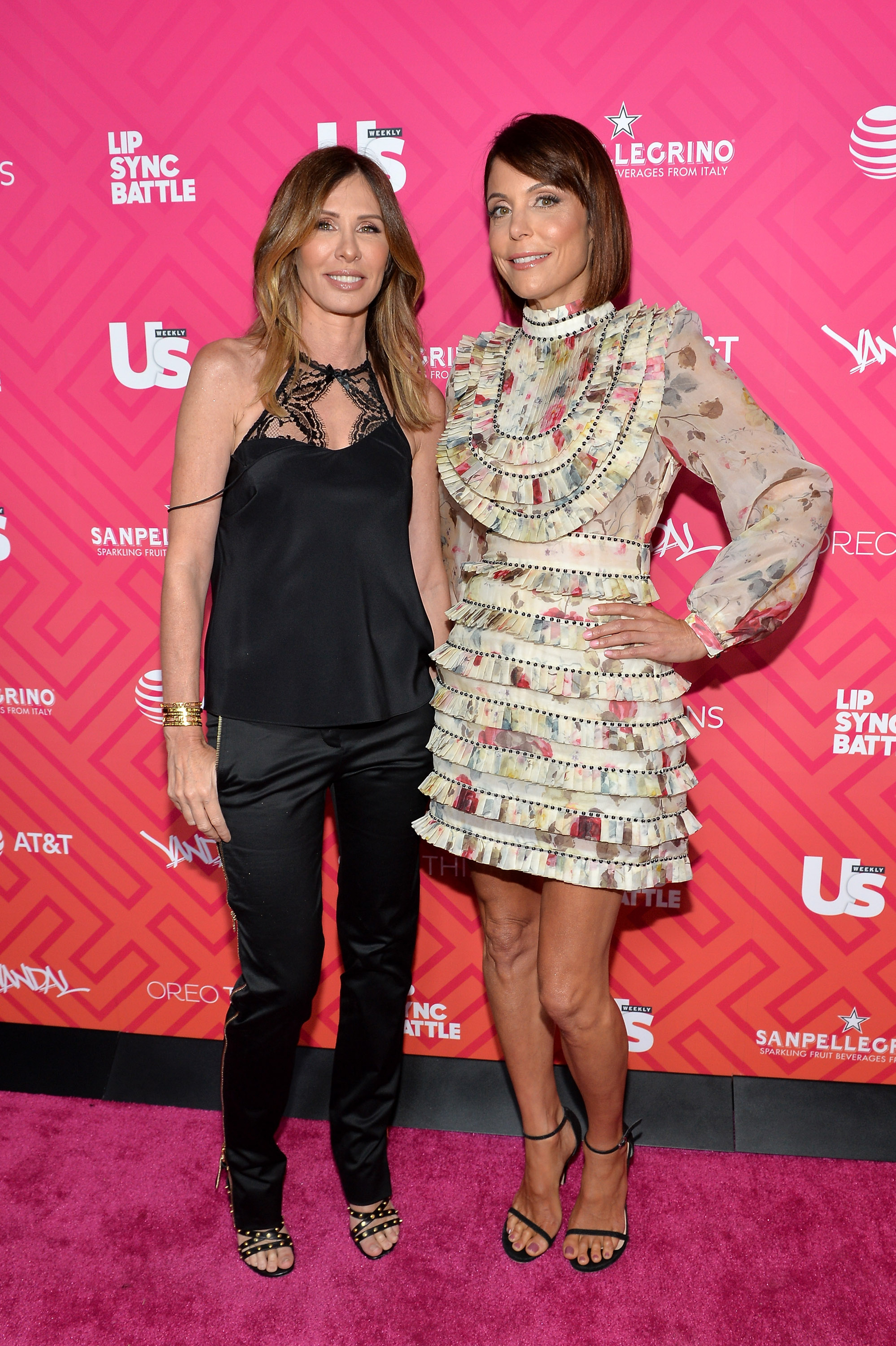 Radziwill and Frankel immediately hit it off during their time on the show, but they had a major falling out in Season 10.

Frankel was an original “RHONY” cast member who left twice, most recently in 2019. She was never credited as a producer.

Radziwill, for her part, announced her departure in 2018 after six seasons.

Bravo and Frankel did not immediately responded to Page Six’s requests for comment.