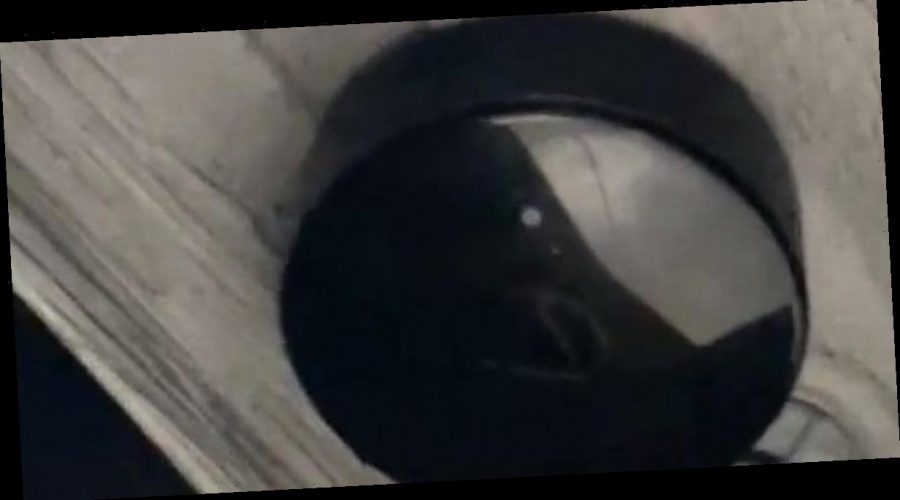 A car mechanic claims to have made a chilling discovery when a woman came into his garage and said she was concerned her ex-boyfriend had hidden a tracker in her car.

In a disturbing video, uploaded on TikTok by user @kaos_noe, he says: “So a customer is scared there’s a tracker in her vehicle from a crazy ex-boyfriend.”

He then shows himself working under the vehicle looking at the car’s underside and discovers a mysterious black device near the wheel, Mirror reports.

Clearly surprised, he says: “What the heck?”

He then scans the QR code on the device and looks up the number online.

The terrifying clip was watched more than 1million times and racked up more than 300,000 "likes" as thousands of people left comments.

One angry person wrote: “Thank you for checking and not blowing it off.

Another commented: "I'm glad you found it, but never second guess a woman who suspects safety issues around an ex until it is proved safe beyond a shadow of a doubt."

A third replied: "Thank you for actually checking vs assuming she's crazy.

"This happened to my friend in college but it took her going to three places for them to check."

Another viewer asked the mechanic: "Why didn't you believe her when she said that?"

The man replied: "I didn't believe someone would actually do that.

"Everyone in the shop was just as surprised when I told them to come to check this out."

There have been no updates on the post and it's unclear if the incident was reported or if any action was taken against anyone involved in the alleged incident.