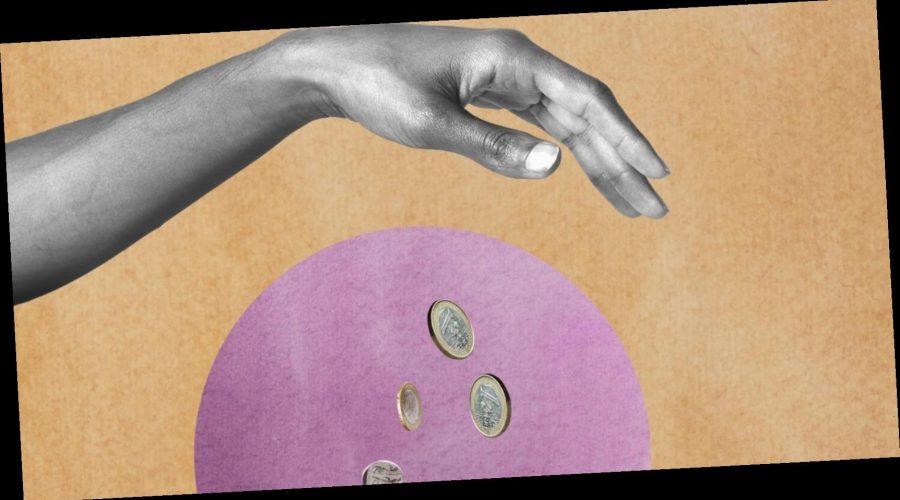 As restrictions ease, one writer explores how to balance FOMO with financial anxieties.

Like many others, I can’t wait for that first night out after restrictions ease. I’ve daydreamed about  my getting ready routine: the soundtrack of favourite songs, dragging the clothes that haven’t been touched in eons out of my wardrobe with drink in hand before doing my fancy make-up. I’ve so missed the possibility, the hope of the night ahead, the allure of the unknown that the last year has sorely lacked.

After so long stuck inside, a lot of us have vowed that we’ll never say no to plans again. That this is the summer of living our best lives. But alongside the excitement of actually having places to go, there is a growing anxiety about exactly how we’re going to afford all of this.

Because, naturally, a big summer of fun will come with a big price tag. Even this early into the year, if I went through with every plan being tentatively made in my group chats, I’d literally be spending thousands ⁠– thousands that I don’t have to spare.

At the same time, I can’t help but be tempted to take a financial hit just to be part of something again. I moved to London from the countryside last  summer and have yet to experience the city in full bloom, despite paying the extortionate price to be here. When bars start opening up, I know the lure of a 5pm drink that turns into a 1am Uber home will be hard to resist.

When I asked around, a lot of people felt the same. Most people begrudged the idea of spending more money than they have become used to, but equally don’t want to sacrifice much-needed social time. They want the celebrations, but without the enormous cost.

It seems that a lot of us will be experiencing this battle of FOMO versus the financial anxiety a summer of big blowouts will create.

These concerns can be difficult to articulate, and feel awkward to bring up when everyone seems to be filling their calendars. The finance gap, particularly within friendships, is always complicated to navigate, and the pandemic has only made it feel more prominent.

Among my friends, everyone’s money situation is different. One, who is receiving Universal Credit after struggling to find a job, is worried about the pressure of joining in with big events once everyone is “bored” with a cheap and cheerful drink in the park.

Another, who started a new career during lockdown and has taken the opportunity to build a nest egg, told me she cringes at the thought of her hard-saved cash being dwindled on cocktails and meals out.

For those who are returning to jobs within hospitality, it becomes an even harder choice to turn down extra shifts in order to socialise – only to then serve everyone else having fun with their friends.

So, how can we have the summer we want on a budget?

First of all, it’s OK if you’re not chomping at the bit to get back out there. It’s completely natural to be apprehensive, and not just for financial reasons and you don’t need an excuse to say no to a situation you won’t be comfortable in.

Secondly, we have to learn to resist the pressure of living beyond our means just because others are doing it. I know, it’s much easier said than done, but there’s absolutely no shame in turning down an invitation because you can’t afford it, or suggesting alternative plans that work for you.

Maybe you’ll have to compromise on your idea of an all-out non-stop party summer, but it’s likely that was just your isolation imagination running wild anyways.

That doesn’t have to curb your excitement though.

What we’re really craving most is to make up for lost time with our friends and loved ones, not fancy meals and bottomless brunches.Our lives will still be lived this summer, regardless of what we spend.

04/10/2021 lifestyle Comments Off on Can I have a hot girl summer without going broke?
Recent Posts