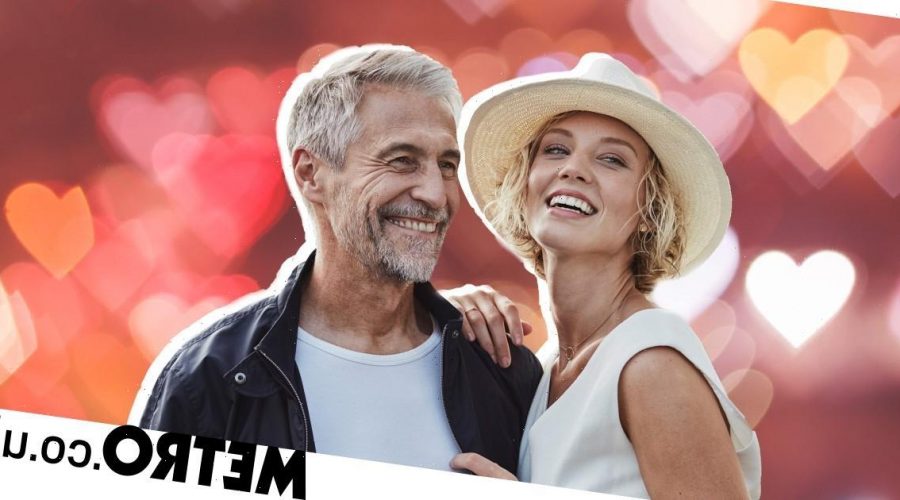 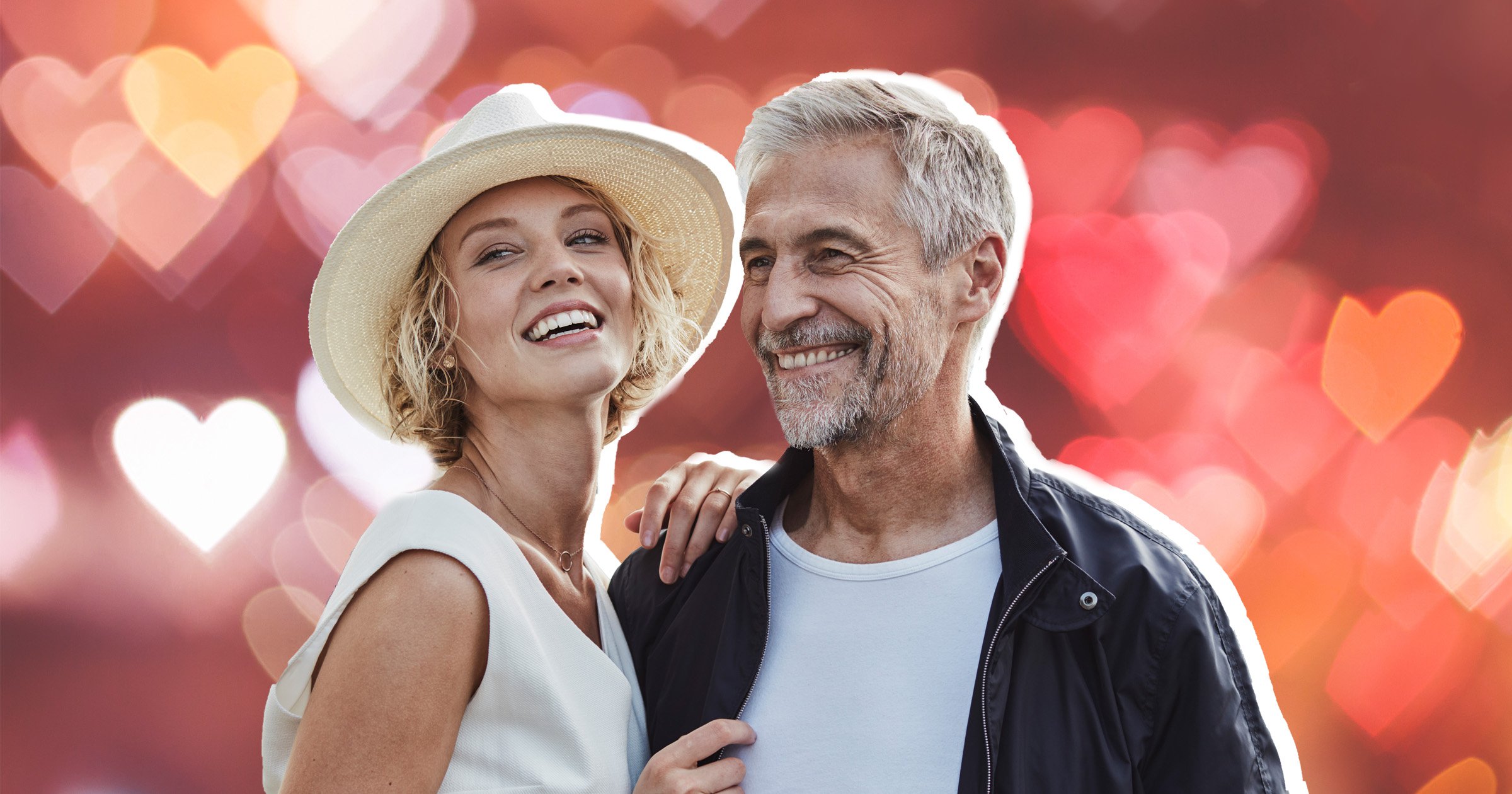 Would you date somebody eight years older or younger than you?

In the second episode of the season, we saw them both flirt up a storm before Davide chose to couple up with Gemma.

But some fans watched on in horror when they realised the age difference between the pair.

With Michael Owen’s daughter Gemma having turned 19 on May 1 and Davide aged 27 – the pair have a seven (almost eight) year age gap – which isn’t sitting right with some.

So what is a ‘suitable’ age gap for partners to have?

‘As long as age gaps happen between consenting adults of legal age, there shouldn’t be an issue,’ reckons clinical sexologist and relationship coach Ness Cooper.

‘The whether or not age gaps are suitable is a social construction, and some of these may’ve been influenced by current cultural belief, fertility, or wishing to continue a blood line, for example.’

Ness notes that there’s some social stigma around age gap relationships that can cause issues, with worries about what our friends and family might think causing us to doubt a relationship that might otherwise work.

On whether she believes there is a so-called ‘magic’ number of years you should have between your significant other, or person that you’re dating, Ness hasn’t found an ‘ideal age gap that’s suited for a wide amount of relationships’.

‘I have coached people with 7 to 40 years difference and the relationships they all have is very different,’ she says.

‘One thing I can say though is that there is more stigma the larger the age gap, and those over 30 in a relationship often get less peer pressure to date their own age.’

Someone who hasn’t let other people’s opinions stop her from finding love is Lucy*, 22, who has a 48-year-old boyfriend.

‘We’re on the same page mentally so it works,’ she tells us.

‘He gave me a ready-made family and I like the security of an older man. A lot of people in their 20s are just messing around, that’s not for me.’

Noting that some of her friends and family were ‘concerned’ at the start when they first got together, she tells us: ‘As time has gone on and they’ve seen us together, they say as long as I’m happy and safe that is all that matters.’

Although an advocate for age gap love, Lucy does think that people need to be careful, ‘because some can turn nasty very quickly, but I haven’t found this to be the case and I’m the happiest I have ever been.’

Olivia, who was in a relationship with a man almost 12 years older than her, ‘wouldn’t go through it again’.

‘I think there were lots of negative factors at play in our relationship, the main one being my insecurity about the age gap.

‘At just under 12 years between us, I often found myself wondering whether I was good enough to be with an older man, I felt like I didn’t understand a lot of his references, and I was worried that he didn’t “get me”.

‘And because of all of those anxieties, I found it difficult to communicate how I was feeling.

‘It felt like as soon as I tried to speak on how I felt, it was brushed aside and I was made to feel immature.’

That difficulty finding common ground can often pop up in relationships with an age gap.

‘Most trends suggest that we partner with someone of a similar age due to similar social circles, interests, life goals and values,’ Rachel MacLynn, CEO and founder of The Vida Consultancy, tells us.

‘With the example of Gemma, 19, and Davide, 27 arguably the biggest difference lies with their position in their life. When you are 19 you are only starting your adult life, whereas when you are 27 you have a foot on a career ladder, have likely finished university and began a career.’

But ultimately, differences in values and views can happen regardless of age.

Perhaps the acceptability of age gap relationships really is as simple as being down to the couples on a case-by-case basis. Again, as long as people are of consenting adults and are happy, with no major issues around a power imbalance, an age gap might not pose a problem.

‘Relationship success is never down to age, it’s down to values, relationship aspirations and goals,’ notes Rachel. ‘Any age gap is acceptable if both people are in a healthy happy relationship that is aligned.

‘Age is just one tiny aspect of what makes you a person. As our life incorporates many different stages it’s important that you have a partner that can understand and support you through each part of your journey together.

‘When considering the “issue” with age we can think of many drawbacks, including perceptions of social disapproval, but should this hold significance above the things you think are important in a relationship?

‘If the love is deep and genuine, why should age matter?’

Kiss goodbye to your social life – Love Island is back to dominate your evenings, with the new series promising more drama than ever before.

For all the latest updates, visit Metro.co.uk‘s Love Island page.

06/08/2022 lifestyle Comments Off on Can age gap relationships ever work out?
Recent Posts