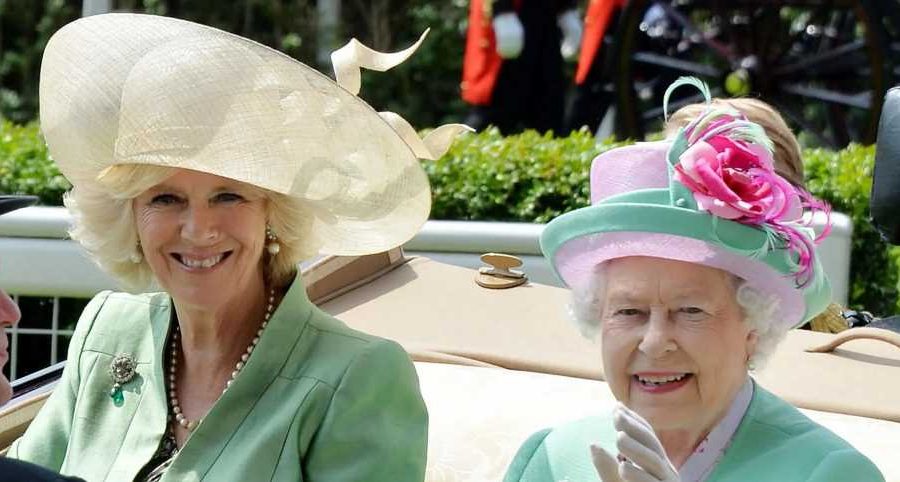 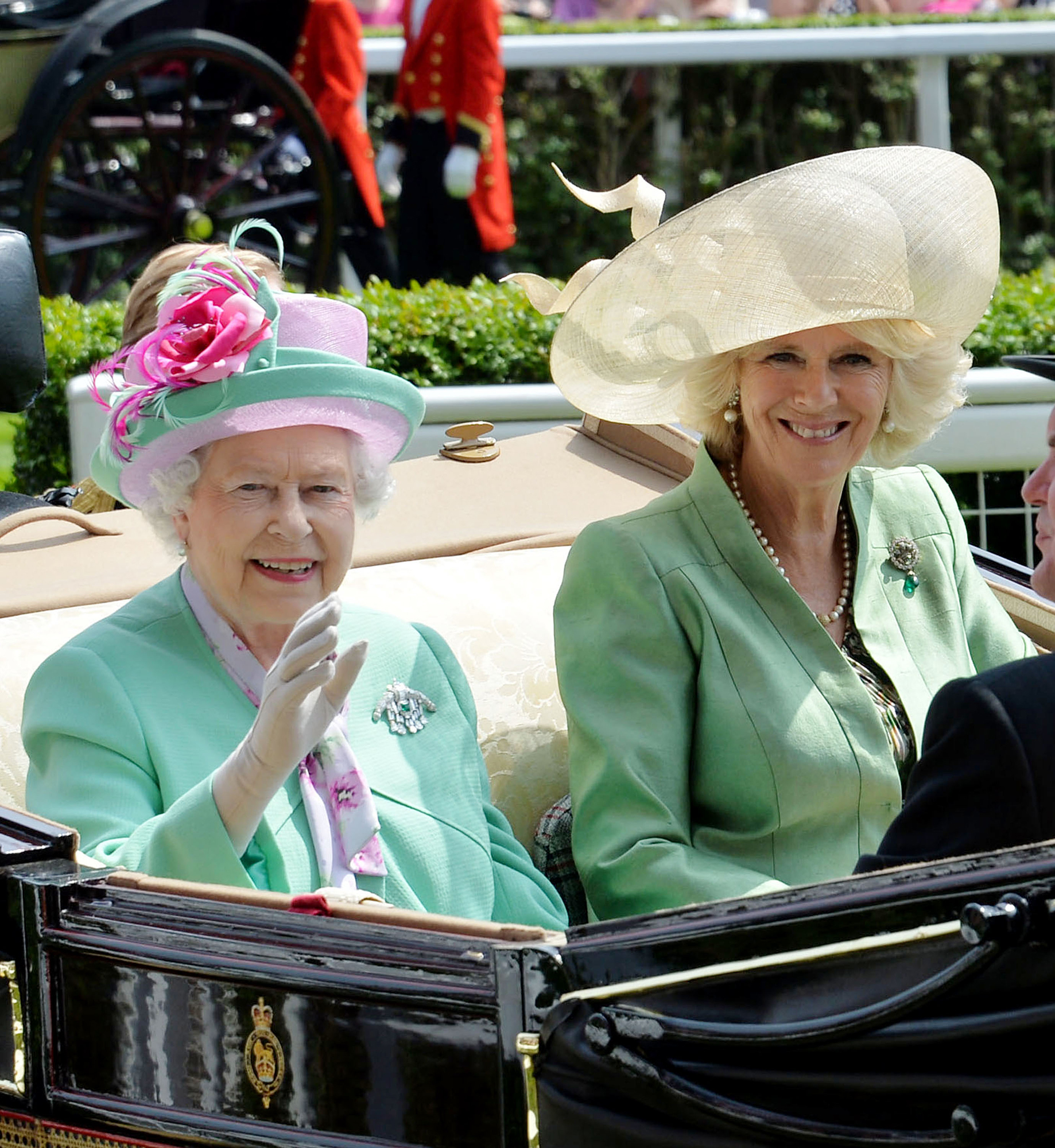 Remembering all she overcame. Queen Consort Camilla reflected on Queen Elizabeth II‘s life in a TV tribute for the late monarch.

King Charles and Queen Consort Camilla Sit on the Throne for the 1st Time: Pics

“It must have been so difficult for her being a solitary woman,” she told the cameras in the pre-recorded interview, which is set to air on the BBC Sunday, September 18, before a nation moment of silence.

“There weren’t women prime ministers or presidents. She was the only one, so I think she carved her own role,” the former Duchess of Cornwall, 75, explained.

The queen consort, who married King Charles III in 2005 at a ceremony not attended by the late regent, reflected fondly on her clearest memories of Her Majesty. “Those wonderful blue eyes … when she smiles they light up her whole face,” Camilla said. “I will always remember that smile. That smile is unforgettable.” 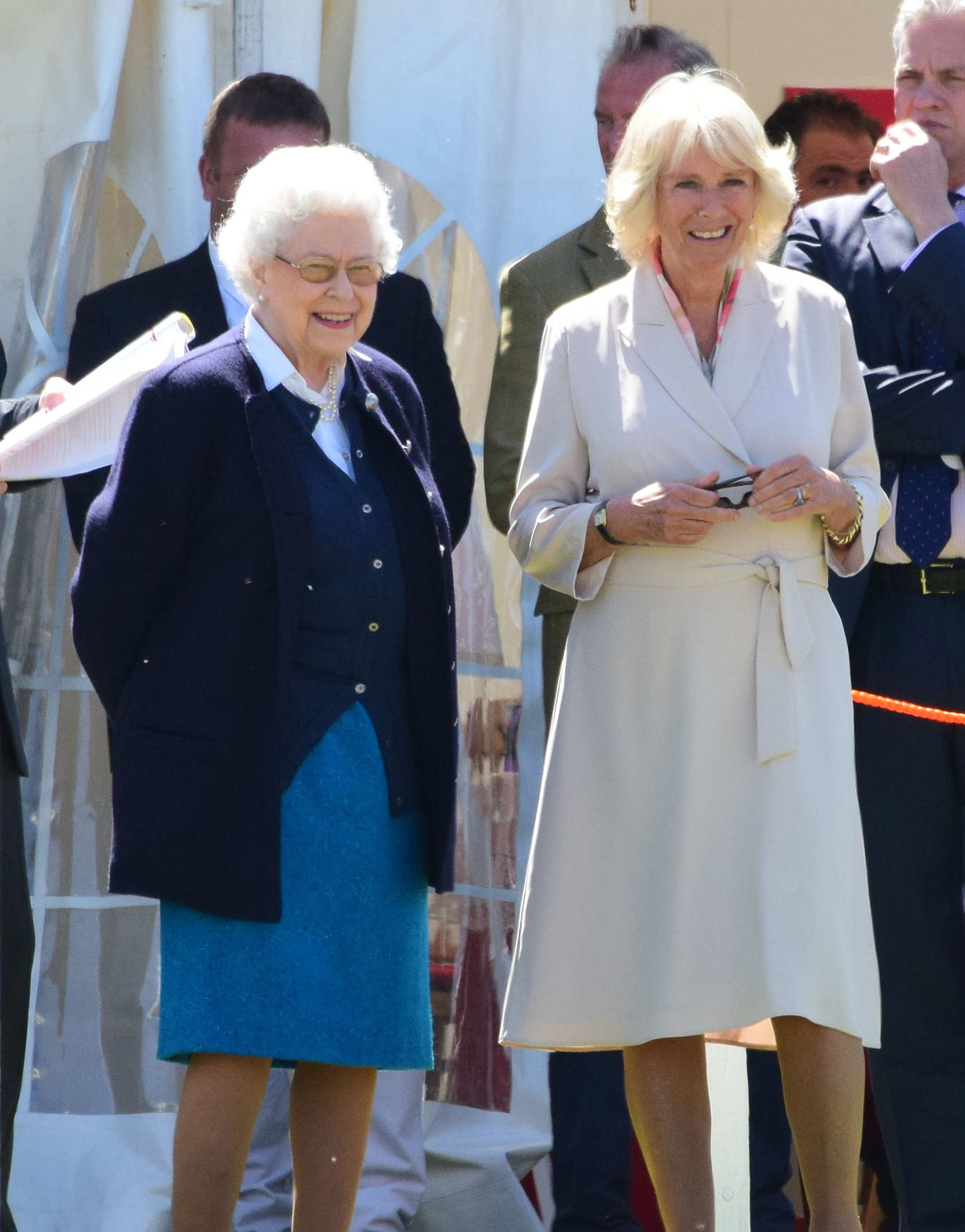 Camilla said the sovereign “has been part of our lives forever” as she was just 4 years old when Charles’ mother acceded the throne in 1952. “I’m 75 now and I can’t remember anybody except the Queen being there,” she revealed

Elizabeth died on September 8 at age 96 after more than seven decades on the throne. In a February 2022 statement celebrating her Platinum Jubilee, she revealed that she hoped Camilla would reign alongside her eldest son.

“When, in the fullness of time, my son Charles becomes King, I know you will give him and his wife Camilla the same support that you have given me,” Elizabeth noted while marking 70 years of service to the Commonwealth. “And it is my sincere wish that, when that time comes, Camilla will be known as Queen Consort as she continues her own loyal service.”

The endorsement indicated that a major change took place in their relationship. The late queen was initially skeptical of Camilla due to how her romance with Charles started. They carried on a not-so-secret affair while he was married to Princess Diana until 1996, finalizing their divorce a year before her tragic death. Camilla was married to Andrew Parker Bowles — with whom she shares son Tom Parker Bowles, 49, and daughter Laura Lopes, 44 — from 1973 to 1995.

The royal matriarch, for her part, was initially “skeptical” about how her daughter-in-law would represent the family. “Through her dedication and loyalty to The Firm, she has more than proved to her that she has what it takes,” a source exclusively told Us in February 2022. “Camilla has definitely grown on Elizabeth II, more so than ever during the [coronavirus] pandemic. She really upped her game and willingly took a hands-on approach with additional duties.”

After his mother’s death, Charles, 73, officially became the new regent, and he headed out on a tour of the U.K. with his queen consort. They met well-wishers in Belfast, Ireland, on Tuesday, September 13, including one woman named Barbara who was holding a photo of the king.

Charles is leaning on his wife as he grieves his mother.

“King Charles calls Camilla his ‘tower of strength,’” and insider told Us. “[He] says she makes him a better man. This is obviously a challenging time for him as he transitions into a new era without his beloved mother and he’s incredibly emotional.”

The queen’s funeral is set for Monday, September 19.