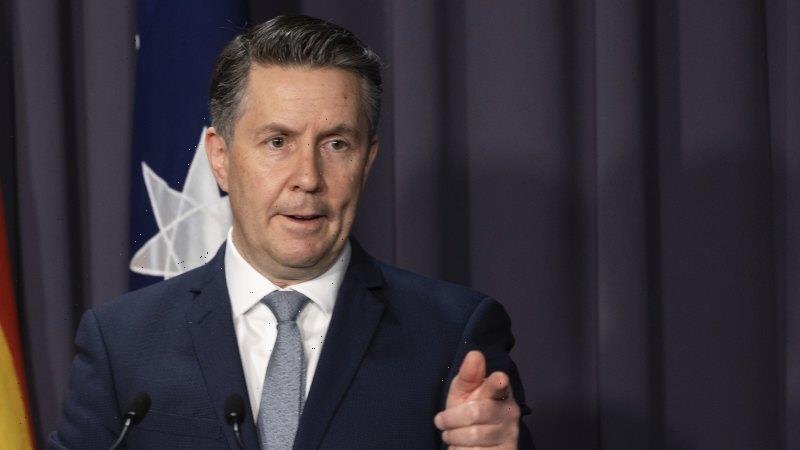 Health Minister Mark Butler says further regulation of the cosmetic surgery industry will be discussed at future health ministers’ meetings as pressure mounts for a royal commission amid fresh allegations of patient exploitation by so-called “cowboys”.

The story of a 24-year-old woman screaming in agony after a failed Brazilian Butt Lift has sparked calls for a national inquiry into a system experts say is failing to protect patients, with surgical colleges uniting to criticise the regulator. 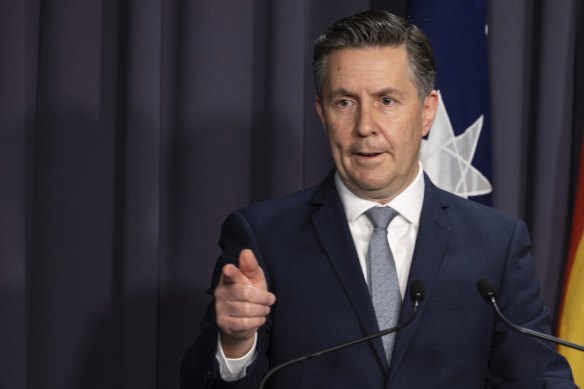 Health Minister Mark Butler says he has been appalled by the “disgusting” behaviour of some cosmetic surgeons and has put the regulation of the sector on the agenda of health ministers.Credit:Alex Ellinghausen

The harrowing ordeal, during which a cosmetic surgeon gave a patient gauze to scream into as he used scissors to cut a hole into her swollen, infected buttock, was revealed by Nine’s 60 Minutes on Sunday as part of a joint investigation with The Age and The Sydney Morning Herald.

Royal Australasian College of Surgeons president Dr Sally Langley said the story showed conduct that did not meet Australia’s surgical standards had been allowed to thrive and a wide-ranging, independent investigation was needed.

“It needs to be done by an independent, knowledgeable outsider,” she said.

“We do not wish to see patients suffering harm, having incorrectly assumed that the person carrying out the procedure had completed accredited specialist surgical training,” she said.

ASAPS president Dr Robert Sheen said the society wanted a royal commission into the “appalling” state of medical regulation in Australia, which was hampered by “a bloated bureaucracy” of health departments, committees, regulators and commissions.

Butler said in a statement he had been appalled by the “disgusting” behaviour of some cosmetic surgeons and had put the regulation of the sector on the agenda of health ministers.

“Australians seeking these treatments should not be misled by medical practitioners, non-specialist surgeons or those without appropriate surgical training,” he said.

“Further regulation of this industry will be discussed at future health ministers’ meetings.”

She said the Australian Health Practitioner Regulation Agency (AHPRA), which is supposed to protect patients, was “broken”.

“It’s so poorly targeted,” Dr Faux said. “Their work is focused in the wrong place, so good doctors are being destroyed.” 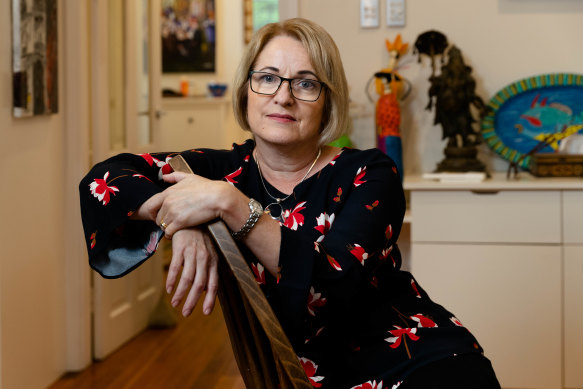 She said the legislation governing Australia’s health system contained too many vague rules that could be challenged in court, making it harder to pursue “cashed-up, lawyered-up” doctors.

Patient advocates Michael Fraser and Maddison Johnstone have established a working group to make a case to government for a royal commission into health regulation.

“The importance of having a royal commission, as opposed to a parliamentary inquiry, is that it has power to compel,” Fraser said.

“There is a lot of harm being done to the public that we don’t see every day because we don’t know the true scale of complaints that are made, that are settled through medical insurance.”

The group will bring together Dr Faux, University of Melbourne professor of surgery Mark Ashton, nurse-turned-whistleblower Justin Nixon and a “prominent” member of the legal fraternity.

An independent review of AHPRA led by former Queensland Health ombudsman Andrew Brown,  triggered by an earlier joint investigation by the Herald, The Age and the ABC’s Four Corners, is due to report this month and its findings will be published next month along with AHPRA and the Medical Board of Australia’s response.

Controversial legislation that will lift a ban on patient testimonials, which patient advocates say are being exploited by cosmetic surgeons, has been delayed until after the AHPRA inquiry and to give time to develop “guidelines and educational material” on their appropriate use.

ASAPS is campaigning for “surgeon” to become a protected title restricted to use by doctors who have completed surgical training, which includes a minimum of 12 years’ medical
and surgical education, including at least five years of specialist postgraduate training.

State, territory and federal health ministers are considering submissions to a review of medical practitioners’ use of the title “surgeon” and are due to decide on the issue by next July.

An AHPRA spokeswoman said it was “clear that more needs to be done to keep the public safe” and the review would enable the regulator to better understand what it could do to “reduce risk and help consumers to make more informed and safer choices”.

“Our ability to take action against a practitioner principally relies on a complaint being made to us,” the spokeswoman said.