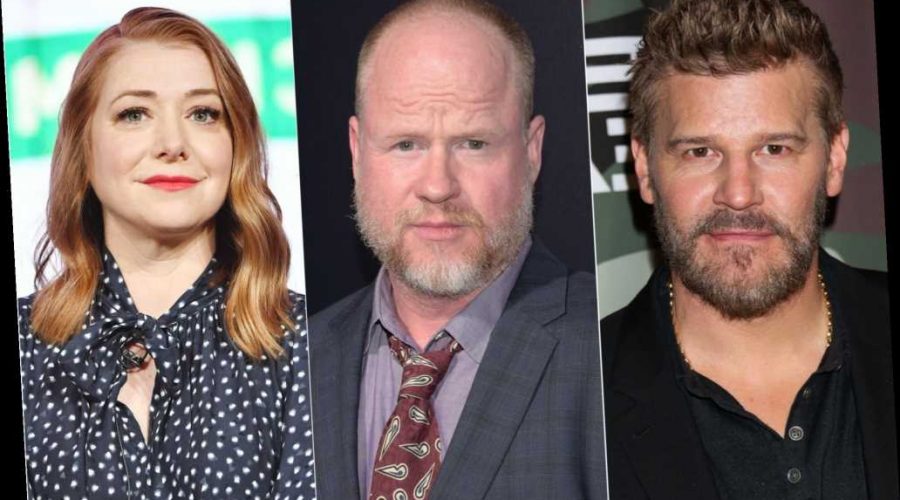 “Buffy the Vampire Slayer” star Charisma Carpenter has accused creator and director Joss Whedon of exhibiting abusive on-set behavior. Michelle Trachtenberg also claims Whedon ‘was not appropriate’ when she was a teen on the series.

Fans are now urging David Boreanaz, 51, and Alyson Hannigan, 46, to speak their truth on the matter.

Boreanaz also decided to wipe his Instagram this week and now only has one photo of his father, Dave Roberts.

“Bring It On” star Dushku is the latest “Buffy” alum to voice her support for Carpenter.

“CC, my heart aches for you and I’m so sorry you have held this for so long,” Dushku, who is no stranger to workplace harassment battles, wrote on Instagram. “Your post was powerful, painful, and painted a picture we’ll collectively never un-see or un-know.”