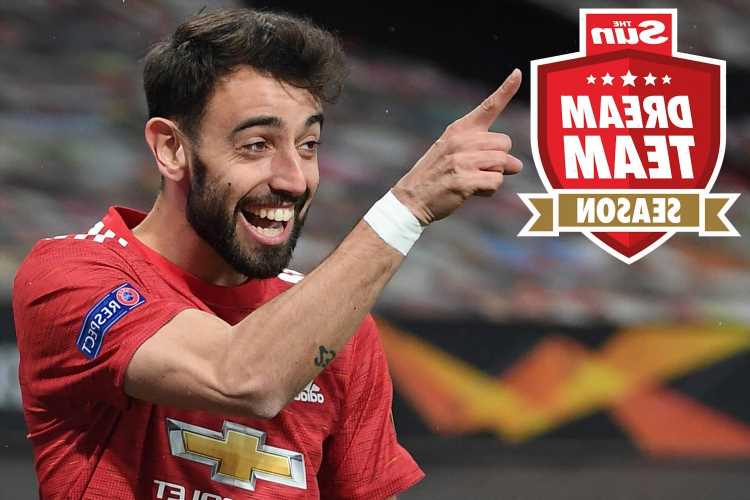 Ahead of the new Dream Team season it’s important to remember just how effective Bruno Fernandes (£6.5m) has been in recent seasons.

The reminder may be necessary after the 26-year-old endured an underwhelming Euro 2020 campaign.

Fernandes is yet to explode in international football in the same way he did in club colours circa 2018.

After joining Sporting CP from Sampdoria, he became a prolific goalscorer almost overnight, bagging 39 goals in 83 league games for the Lisbon club.

A transfer to the Premier League, and one of the biggest clubs in the world, only served to increase his strike rate. 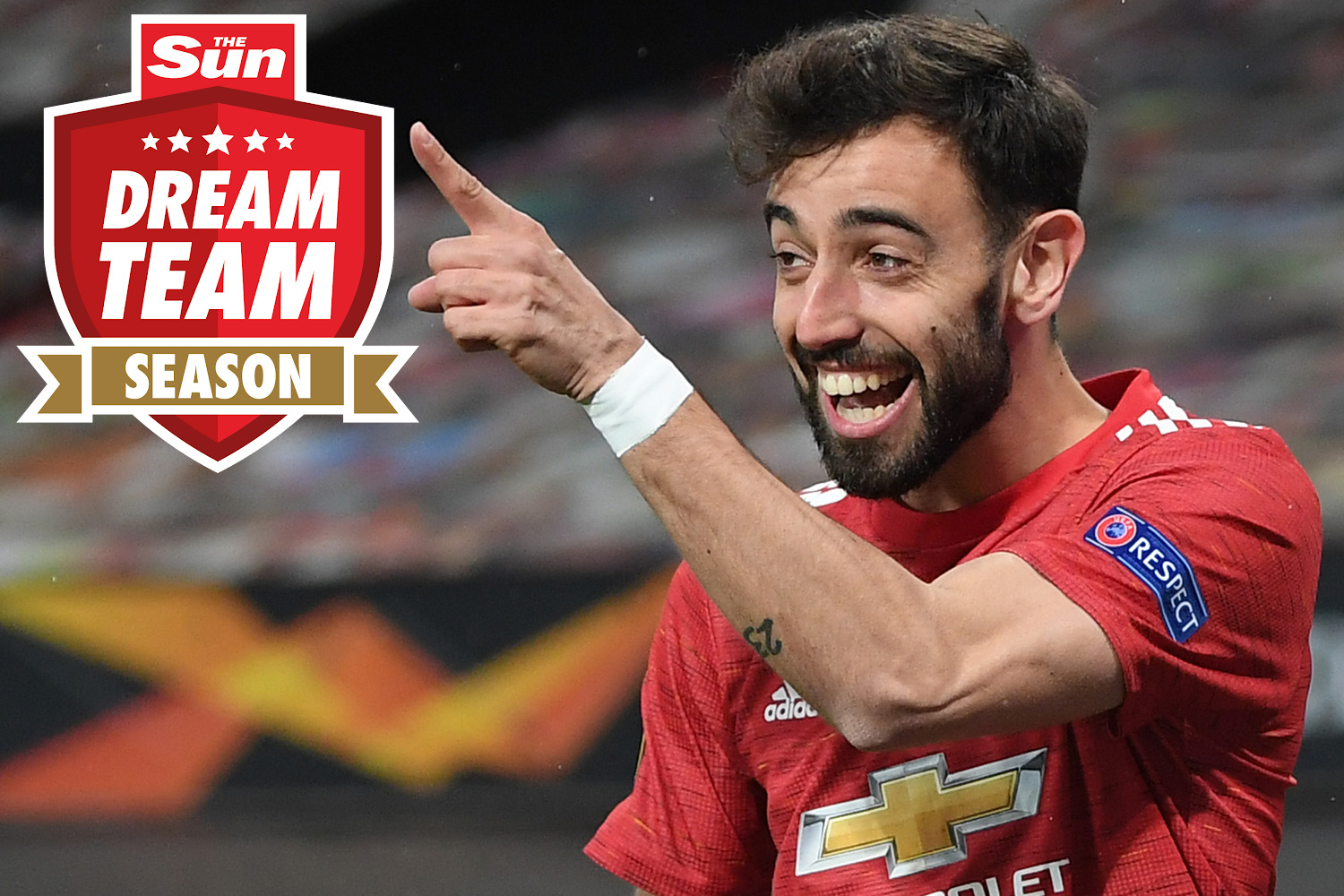 Since signing for Man United midway through the 2019/20 season, he’s scored 40 goals in 80 games (all competitions).

It’s an unwritten rule that any striker ticking along at a goal every other game should be very happy with their form so for an attacking midfielder to have maintained such a rate over 18 months is truly remarkable.

Compare that to his record of four goals in 33 caps for Portugal and it’s night and day.

Fernandes has not shirked his playmaking responsibilities at Old Trafford either – no player created more ‘big chances’ in the Premier League last season.

And it’s these undeniably impressive statistics relating to attacking output that explain how Fernandes managed to isolate himself as Dream Team’s standalone midfield king throughout 2020/21. 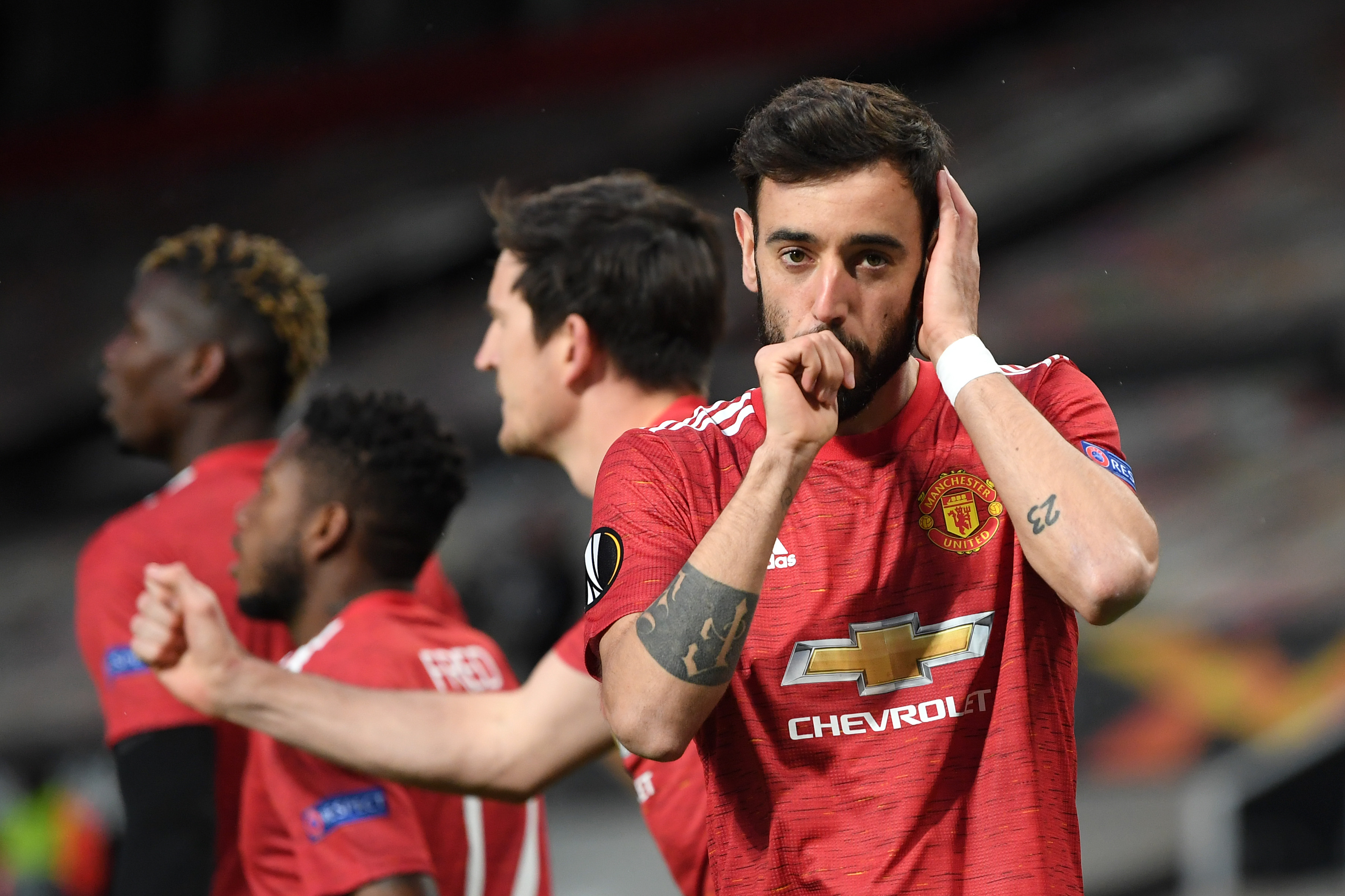 When all was said and done, the Portuguese had amassed a whopping tally of 323 points – again, only Kane boasted a superior total.

At one point last season, he enjoyed a record-breaking Dream Team ownership of 73%.

He will begin 2021/22 as the outright most-expensive player in his position at £6.5m and, at the time of writing, 50.5% of gaffers are backing him to dominate again.

Man United play Leeds, Southampton, Wolves and Newcastle in their first four games – a run of fixtures that could propel Fernandes out of the blocks at a considerable rate.

Those boldly leaving him out for the season’s opening weeks may come to regret their decision.