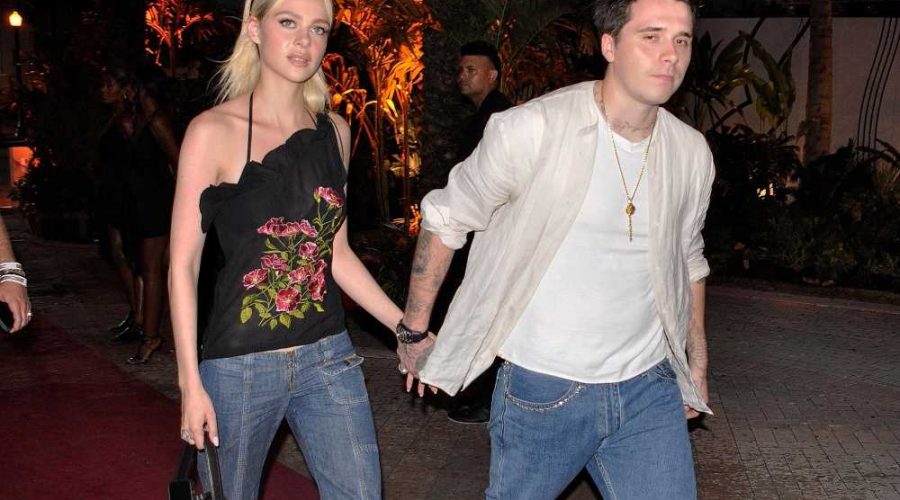 The two looked loved up as they partied the night away at Carbone Beach on Sunday following the Formula 1 Miami Grand Prix.

“They walked in hand-in-hand and [Beckham] was very loving towards her,” an insider told Page Six, adding that Peltz, 27, “kept out of the spotlight and stayed much more low key.”

Meanwhile, we hear Beckham, 23, was “having a fun time” and really worked the room.

A source told us that the model was spotted chatting it up with chef Mario Carbone and NBA star LeBron James, who is pals with his dad, soccer legend David Beckham.

“LeBron was in a really great mood. He was literally the life of the party,” the source shared.

“He took a ton of pictures with people and moved around the room. He was the happiest person in the world. Like, really f–king happy.” 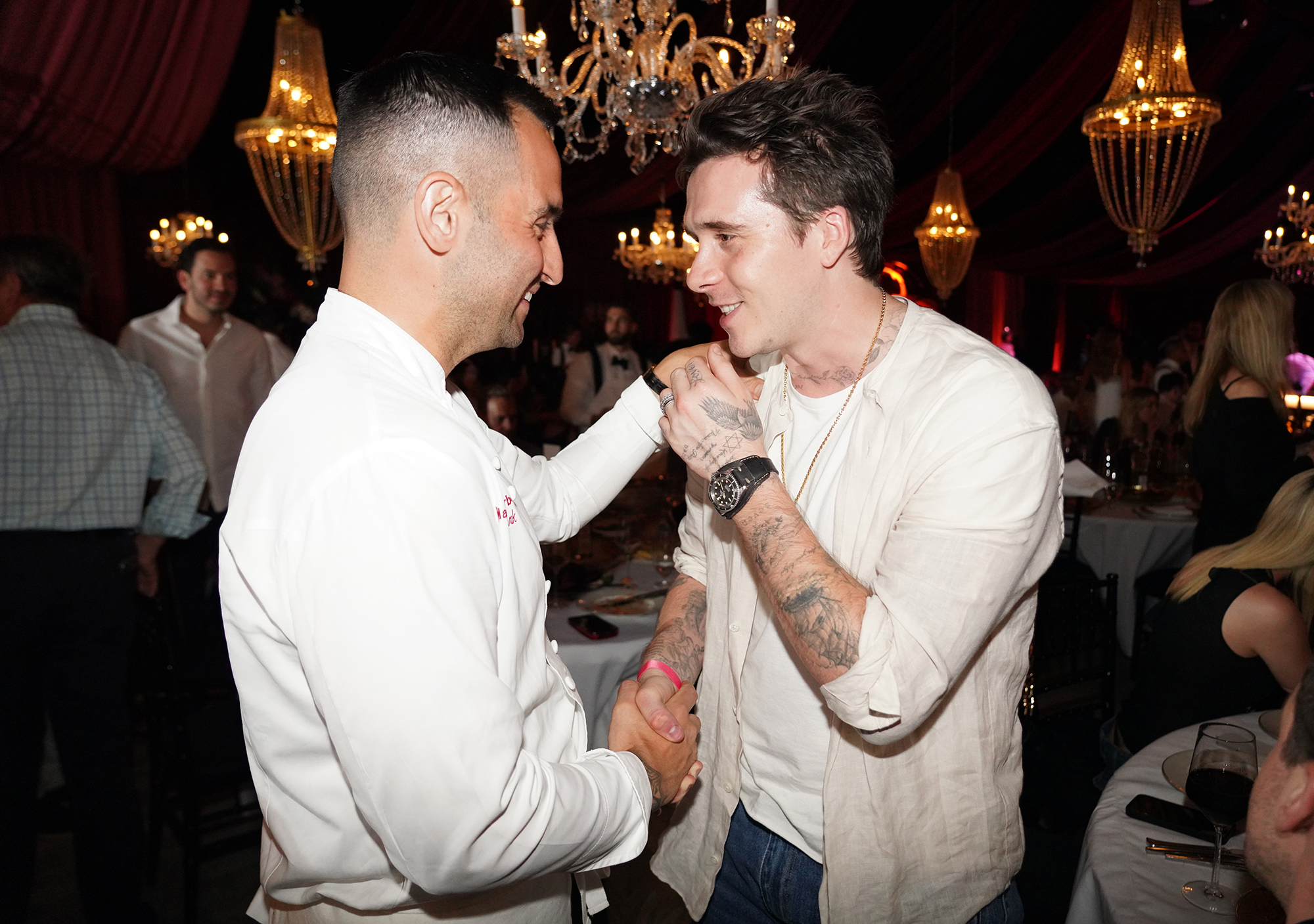 Beckham and Peltz, who tied the knot in April, were seen enjoying the party until around midnight, sources told us.

Rapper Nas was the evening’s surprise performer and belted out his song “Speechless” as partygoers danced along.

Page Six previously reported that Venus and Serena Williams both had to sneak into the pop-up party on the beach, hosted by American Express and Major Food Group, on Friday night. “They ended up being snuck in through the back door,” an insider told us.