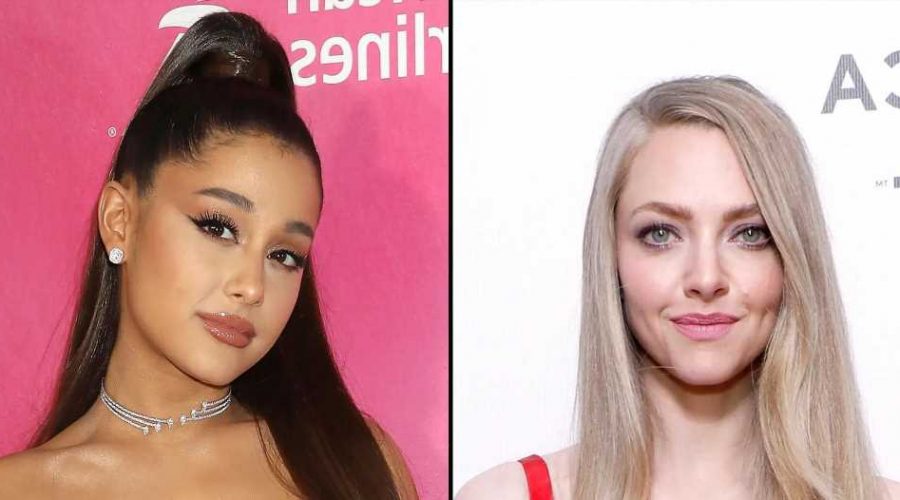 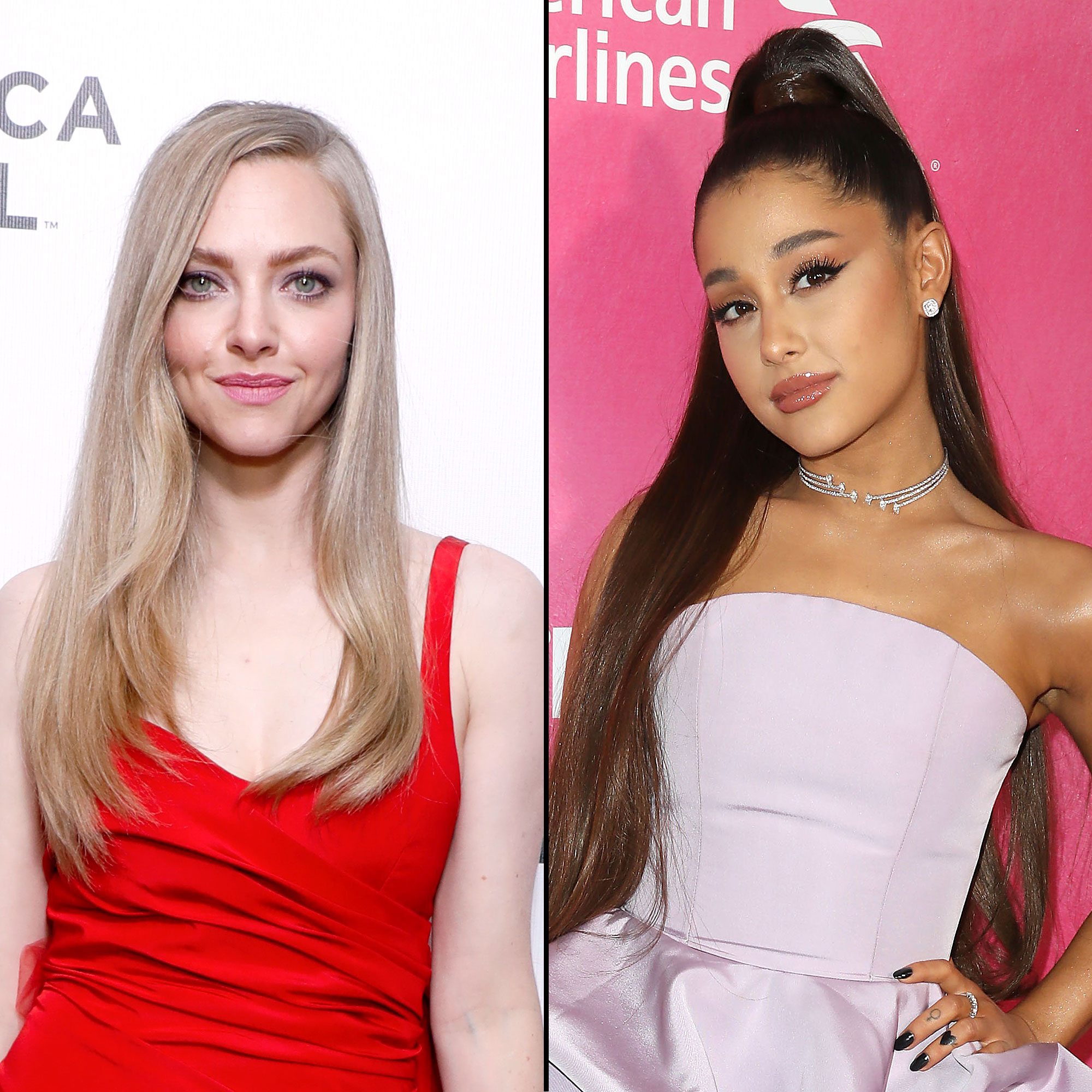 She was changed for good. Amanda Seyfried was rehearsing for her Wicked movie audition while playing Elizabeth Holmes on Hulu’s The Dropout.

‘Mean Girls’ Cast: Where Are They Now?

The Mean Girls star, 36, was asked about the craziest thing she’s done to secure a role during an interview with Backstage published on Tuesday, July 19, and her answer came as a major surprise to fans. “I have dreams that I’m still auditioning for Wicked,” Seyfried said. “Last summer, while I was playing Elizabeth on the weekends, I was auditioning in person to play Glinda in the movie version of Wicked — because I wanted it that much that I was like, ‘You know what? Yeah, I have to play the last scene of The Dropout on Tuesday. I’ll give my Sunday to you.’”

The Mamma Mia! actress added, “I literally bent over backwards while playing the hardest role of my life.”

Ultimately, the role of the Good Witch went to Ariana Grande, who will star opposite Cynthia Erivo as Elphaba in Jon M. Chu‘s film adaptation of the hit musical. While she wasn’t successful, Seyfried said she was grateful for going through the grueling process.

Big Screen to the Stage! Movies That Were Turned Into Broadway Musicals

“I think it also taught me how far I’ve come as a singer, which I really wanted to prove,” the Emmy nominee told the outlet. “Because ever since [2012’s Les Misérables], I was like, ‘I need to be better. I need to do better.’ So, whatever comes next in terms of musicals, I’m finally prepared.”

The 29-year-old Nickelodeon alum, for her part, announced her involvement in the Wicked movie in November 2021 but details have been kept fairly secret about the production. The film will debut in two parts, with the first expected to hit theaters in 2024.

Fans of the musical are eager to see how it will come to life on the big screen, and OG Glinda Kristin Chenoweth has no doubt the “No Tears Left to Cry” songstress will do her proud. “I have known Grande since she was 10, so Ariana, I am very, very proud of you. She knows,” the Glee alum, 53, gushed to Entertainment Tonight in March. “We talk every day and it’s an honor and a pleasure to pass the wand and the crown to you.”

The Tony winner shared the stage with Idina Menzel in the 2003 production of Wicked, which earned them both critical acclaim. While Chenoweth is excited for the new interpretation, the Frozen star, 51, sang a slightly different tune.

“The answer is, yes, I’m very excited and I know it’s in great hands and I’ve sent so much love to Cynthia and Ariana and I’m there for them if they need me,” Menzel told Broadway.com earlier this year. “And yes, I’m a little sad that I’m just older and can’t play the role, you know? And that’s the honest truth.”

Menzel explained that it was “hard” not to go back to the Emerald City after all these years. “It’s the aging and the proprietorship of the role and what it means to me and how it changed my life. I just love it, and I miss her, I guess, is what I’m trying to say,” she added. “Julie Andrews didn’t get to play Eliza in [the film version of] My Fair Lady, right? But then she had Sound of Music.”