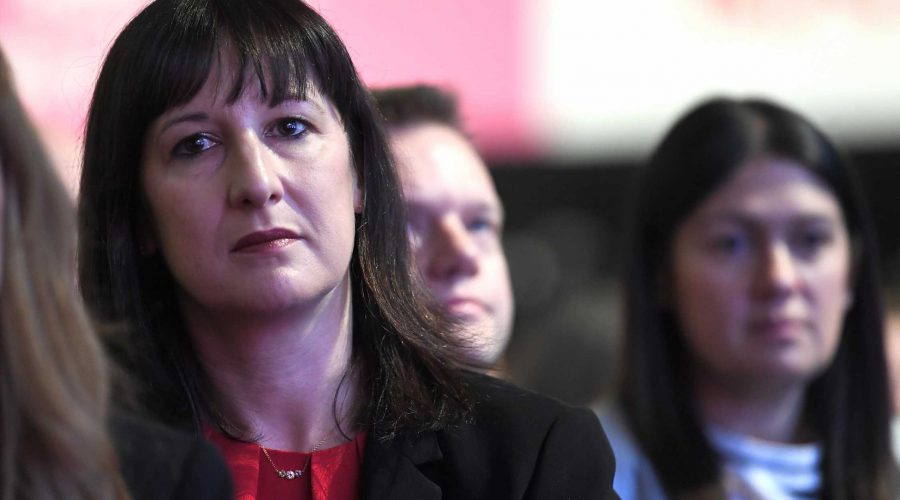 THE average UK worker will be £13 a week worse off thanks to the rising costs of fuel and groceries.

That means Brits will be £676 poorer over the course of a year, according to new analysis from the Labour government, first reported in the Mirror.

The escalating cost of living means that average weekly earnings will effectively drop from £547 last year to £534 in 2022, the research found.

Shadow Chancellor Rachel Reeves told the Mirror: "With growing disruption and prices rising, millions are to be left with less money in their pockets."

As well as rising costs, Universal Credit claimants are also having to contend with the scrapping of the £20 uplift.

Despite calls from charities, think tanks and even government ministers, Deputy Prime Minister Dominic Raab insisted the cut was going ahead and would help lift families out of the welfare trap.

But rising inflation, expensive heating and other costs mean that families had come to depend on the extra £20 a week to survive.

Workers are also facing down the barrel of a National Insurance hike, which will cost people on the average salary £255 each year.

And heating bills are through the roof thanks to wholesale price rises.

Fixed rate tariffs are now so expensive that Money Saving Expert Martin Lewis is urging people to stay on standard variable rate tariffs as they are actually cheaper.

Meanwhile, inflation is "set to cost families £1,800 by the end of the year", according to research from the Centre for Economics and Business Research (CEBR).

Lower income couples are likely to need £900 extra, while retired couples will have to fork out £1,100 more.

The spike has been partially driven by soaring food prices as supply chain issues continue to hit businesses and increase demand.

At the Conservative Party conference, Boris Johnson claimed that Britain is seeing “growth in wages after more than 10 years of flat-lining”.

But the figures this is based on are inflated due to coronavirus. Furlough meant that people were earning less, and economic figures were dramatically low.

That means year-on-year figures will show double-digit growth. But the ONS said: "It would clearly be misleading to use such large and distorted annual growth rates as an indicator of the health of the UK economy."

Ms Reeves said to the Mirror: "Instead of taking responsibility, Boris Johnson prefers to joke around and spin a fantasy about wages that leaves workers worse off and businesses frustrated."