She’s just begun (having her fun).

“OK, guys, great news. I got my first iPad today,” the pop star, 39, exulted in a video posted to her Instagram account. “I am so excited.”

Spears told fans that while her sons, Sean Preston, 15, and Jayden James, 14, “have owned one” for a while, she never had an Apple tablet herself.

“This is just a groundbreaking day,” Spears continued. “I’ve always had a little phone, but now this iPad is in my hands, and I feel like my life is changing as we speak, and I am so excited. Upward bound, yes!”

The “Toxic” singer ended the video with a short clip of her wearing a black jacket and hot pink heels while doing a couple of foot moves.

“Could I do this if I were drunk, huh?” she asked, recreating the sobriety test scene from the 2011 film “Bridesmaids.” 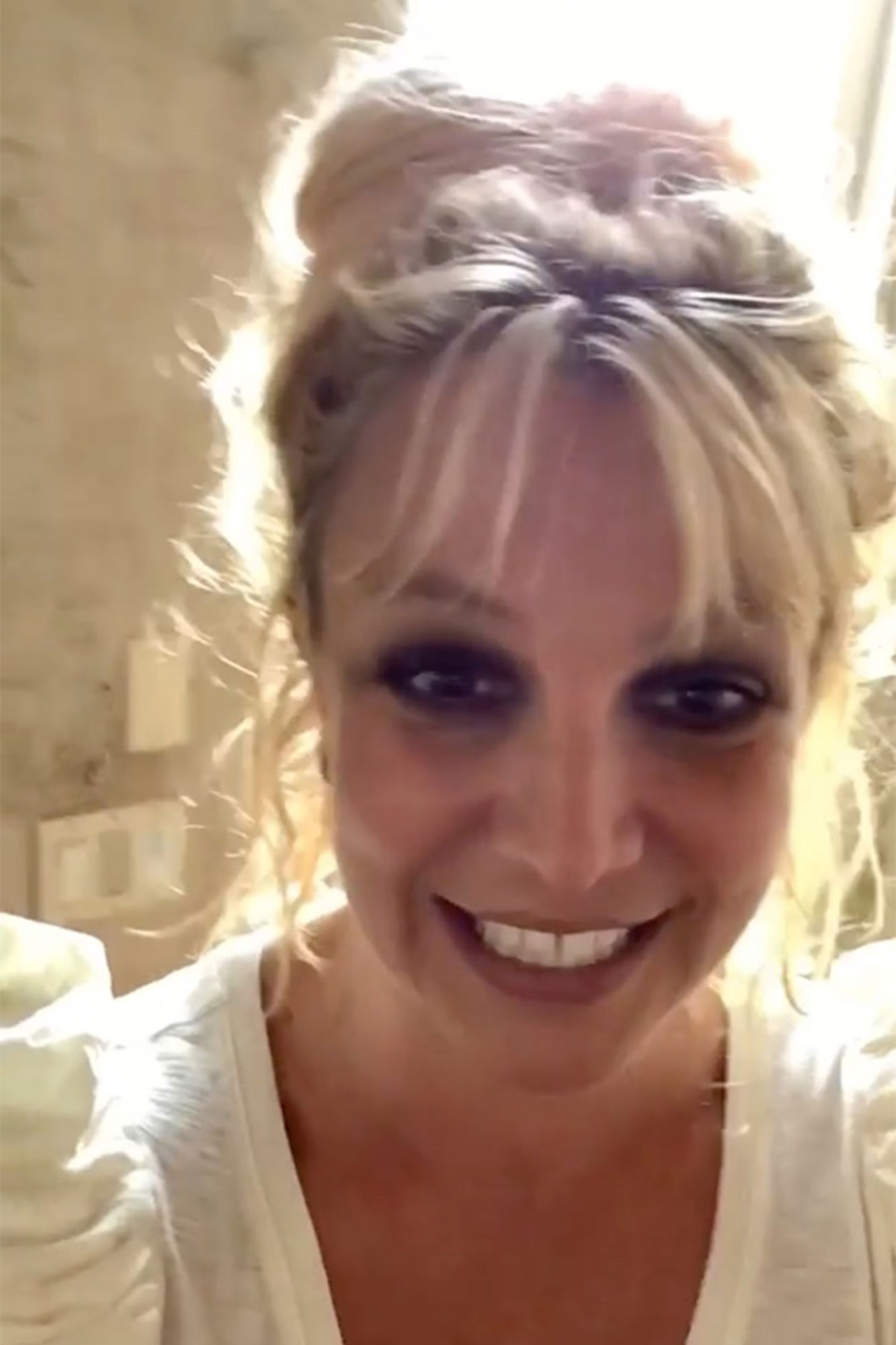 The Grammy winner went public in June with her battle to end her controversial conservatorship wielded by her father, Jamie. She has accused him of abuse and controlling everything in her life, including her bank accounts and even her birth control.

Since then, she has been more open on social media.

Last month, Spears posted a video of herself painting an abstract piece at home.

Part of her caption at the time read: “This is an expression of how I’m feeling at the moment … rebellious… colorful…bright…bold …spontaneous…magical…so obviously showing my true colors!!!!”

The “Crossroads” star has also raised eyebrows recently with her spate of topless photos — four within one week. While fans initially praised Spears for her newfound freedom on social media, others became concerned.

She has been under the conservatorship since 2008.

08/06/2021 lifestyle Comments Off on Britney Spears gets her first iPad at 39: ‘A groundbreaking day’
Recent Posts