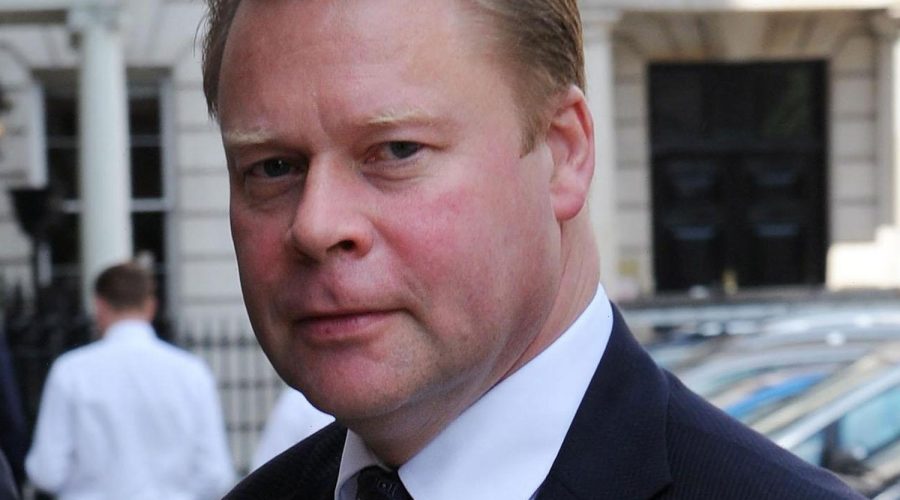 THE boss of the firm that owns British Gas has received a 44 per cent pay rise – as customers face energy bill hikes. 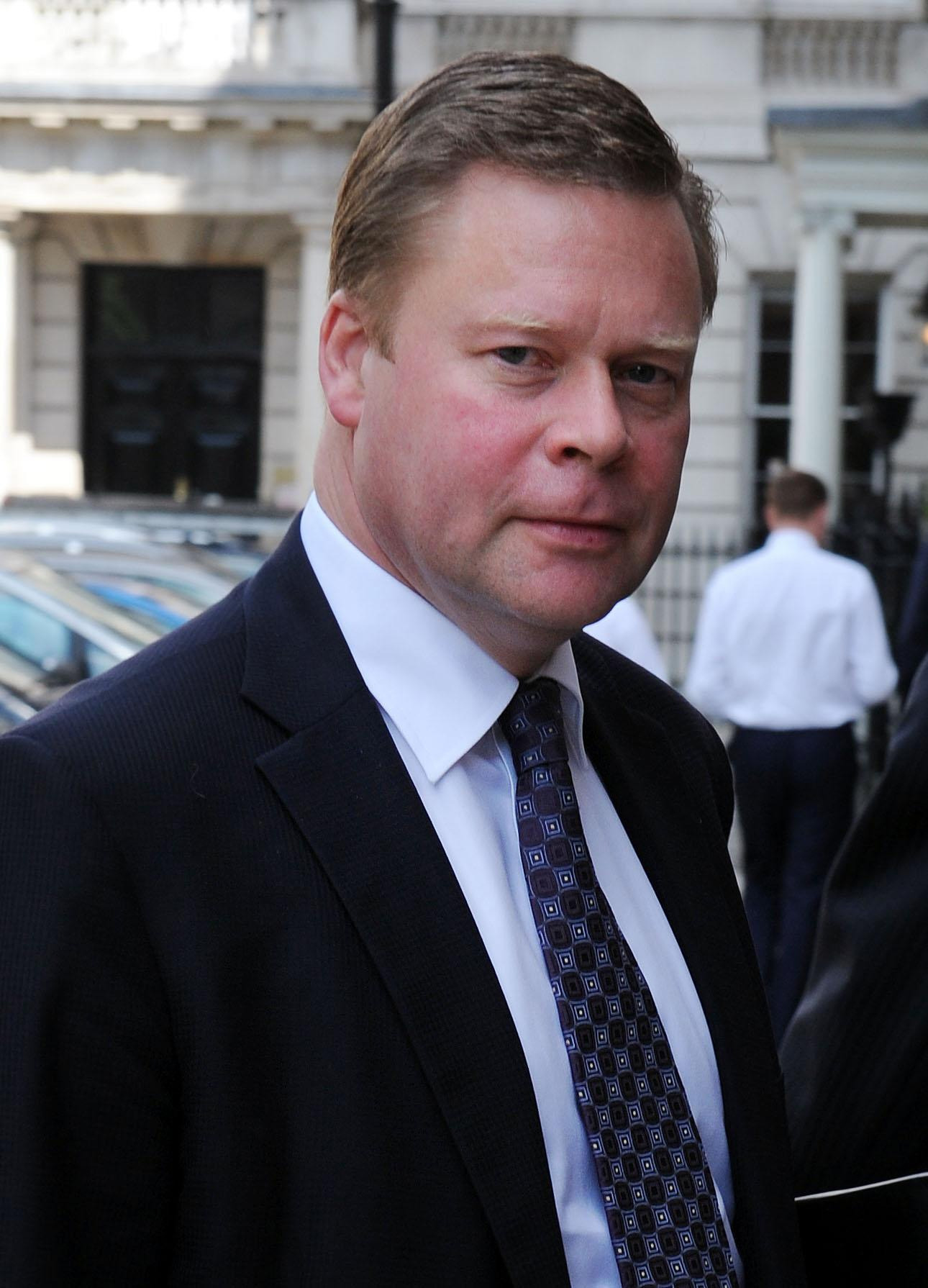 Conn's pay rise comes just days after British Gas raised standard tariffs by by ten per cent to an average £1,254.

Centrica also announced last year that 4,000 jobs are to be axed to slash costs.

Centrica said the job losses, which are part of an extended cost-cutting programme, would fall mainly in its UK energy supply business.

In February Centrica warned that profits will hammered by £300million by the energy regulator's price cap – news that caused shares to slump.

Shares slumped on the news and are yet to recover.

Last July, the Government passed a bill which called on industry regulator Ofgem to impose a cap on all default energy tariffs.

The cap, backed by The Sun’s People Power energy campaign, would place a ceiling on an estimated 11million so-called standard variable tariffs (SVTs) for up to five years.

The Sun demanded a crackdown on the Big Six three years ago when we revealed their SVTs were ripping off families by nearly £400 a year.

most read in news 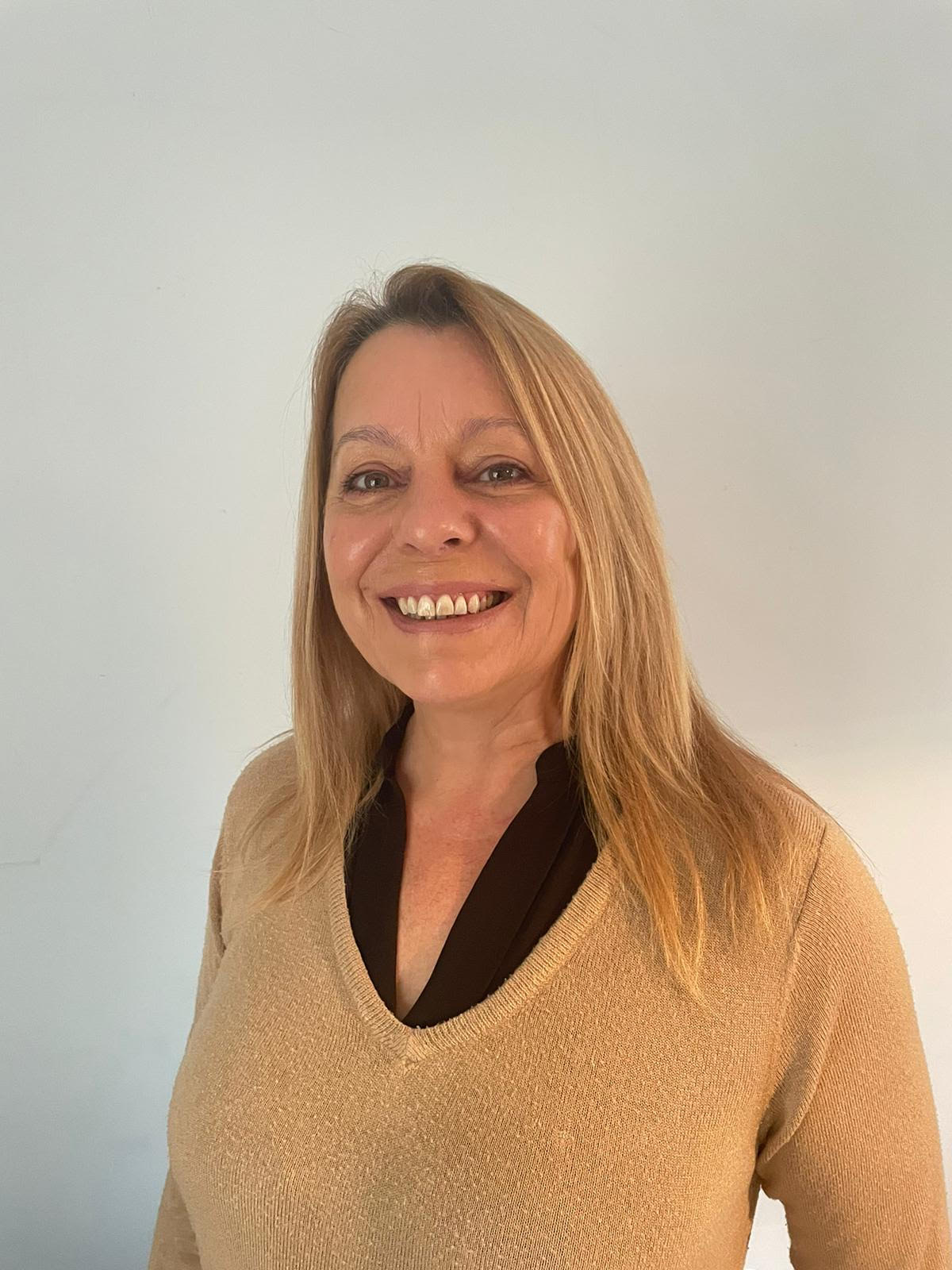 Get help to find a new job later in life 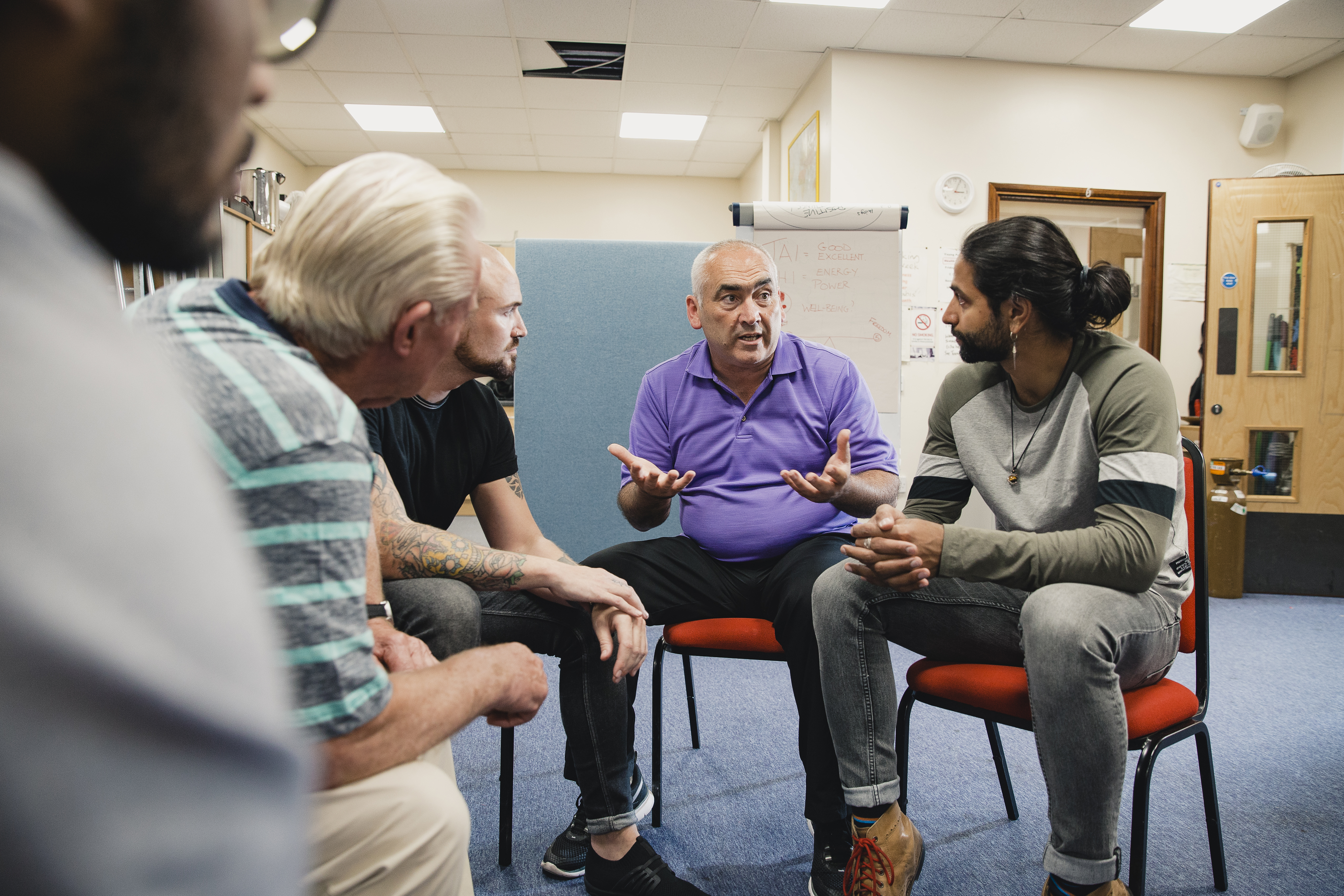 Is it time to start the next chapter of your career? 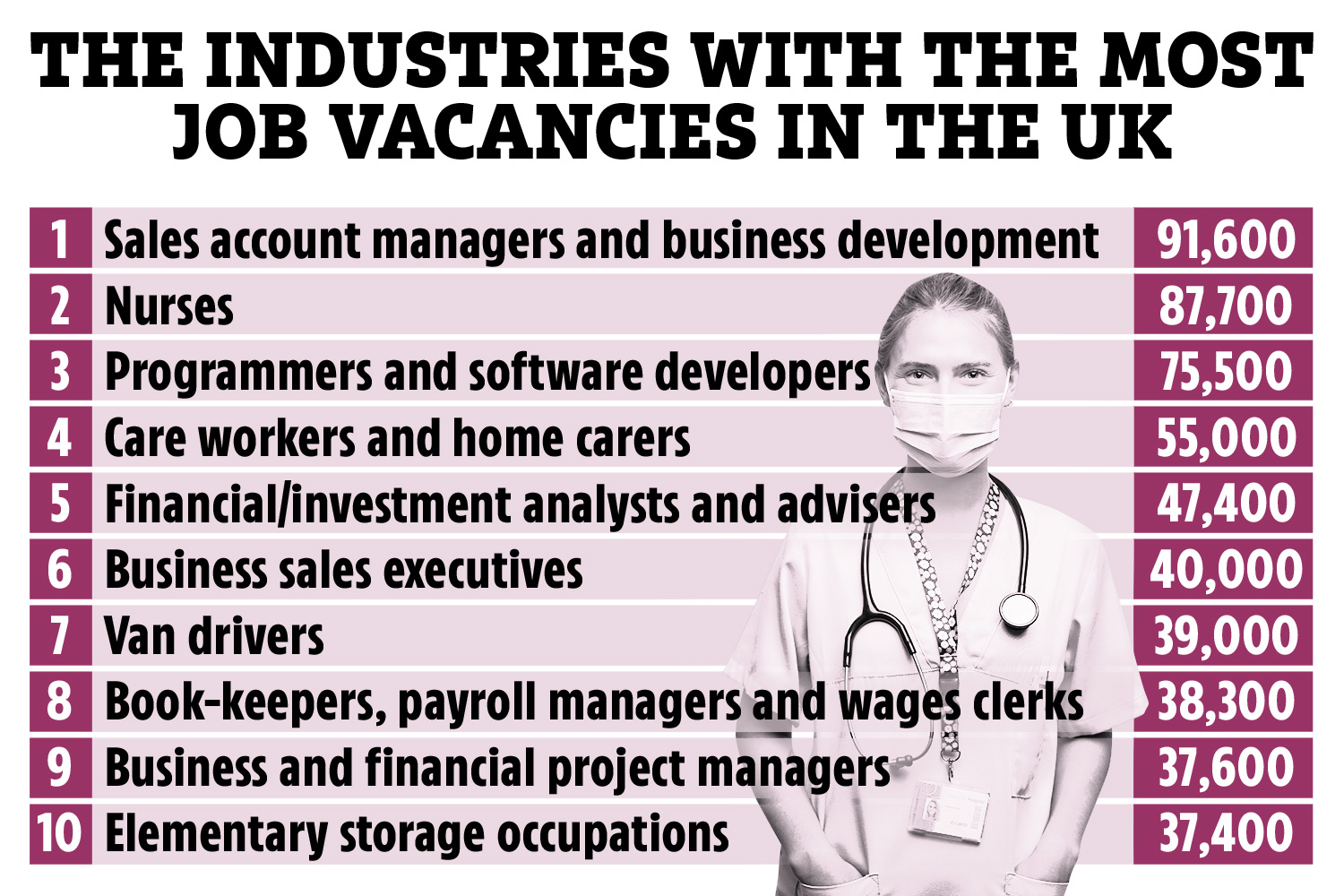 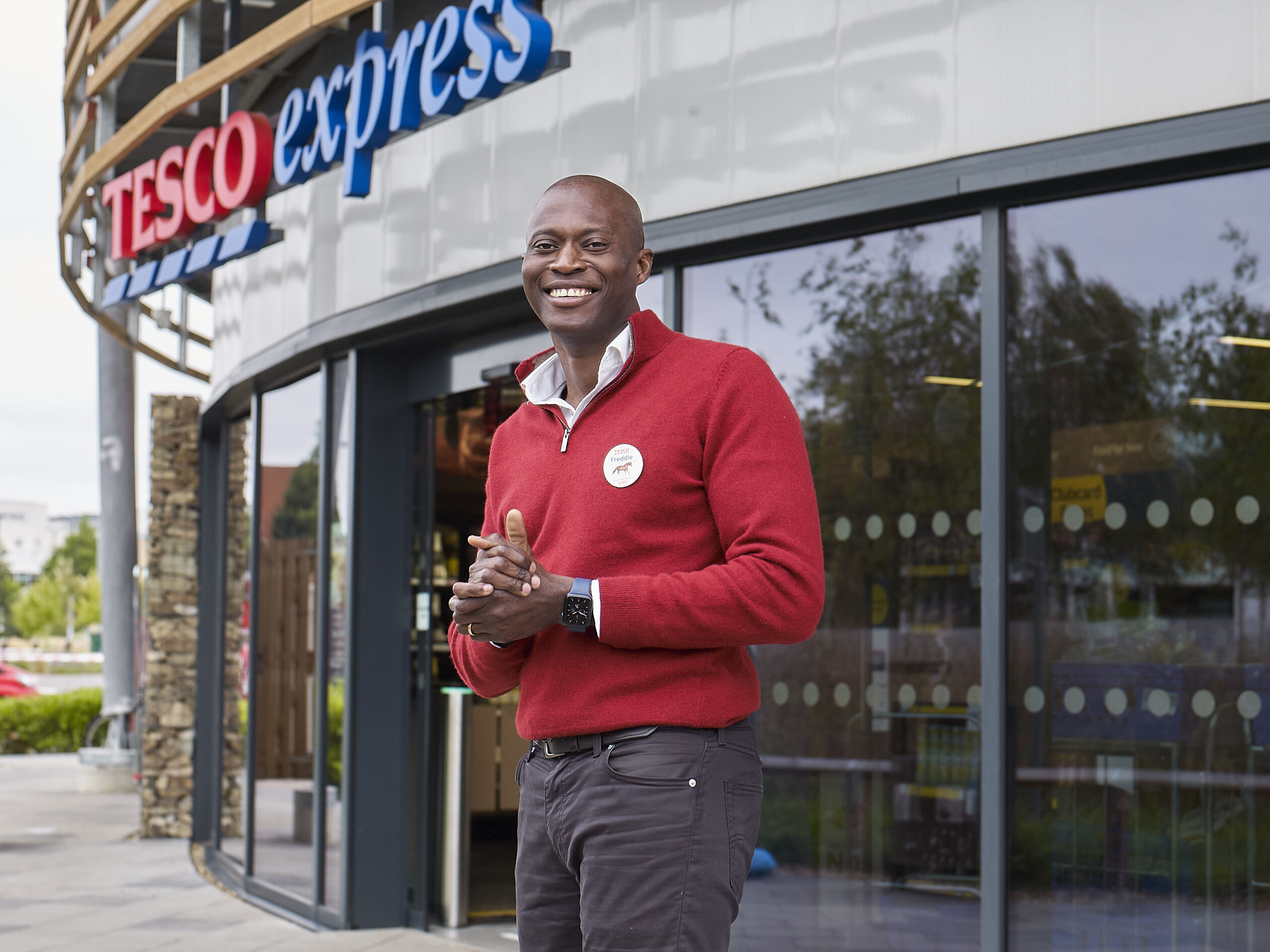 01/31/2022 lifestyle Comments Off on British Gas boss gets 44% pay rise to £2.4MILLION despite hiking bills for millions and axing 4,000 jobs
Recent Posts