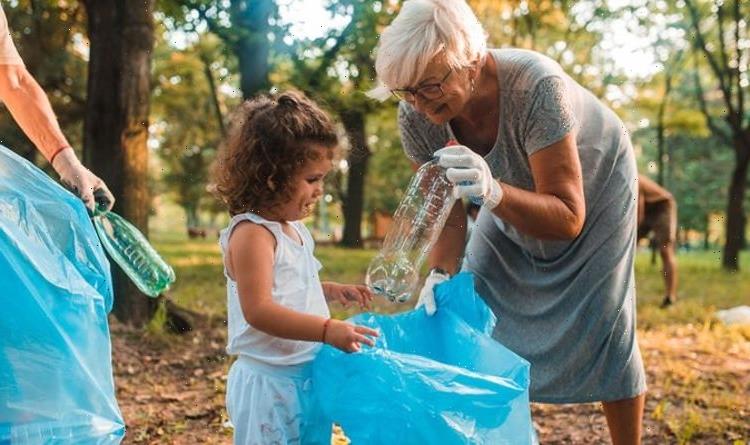 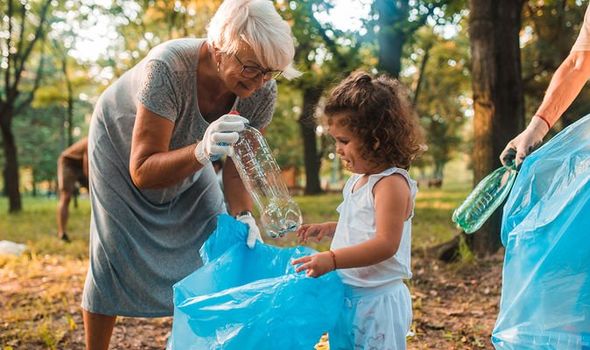 More than three-quarters of people over 60 polled said they were prepared to buy less food and other goods wrapped in plastic, while 67 percent aimed to recycle more of their household rubbish Fifty-seven percent said they would also avoid air-freighted fresh food and 56 percent would make their homes more energy efficient if they could afford it.

But only a quarter would change from gas-fired central heating, suggesting many still see alternatives including heat pumps as too expensive.

And while 41 percent would reduce their long-distance travel, just 16 percent would live without a car and use public transport, and a little under a quarter would convert to an electric car.

Just over third also said they would eat less meat, while 18 percent would go vegetarian or vegan.

The poll of nearly 1,000 members of the pressure group SilverVoices dispels the myth that older people don’t take climate change seriously because they will no longer be around when the worst impact kicks in over the next decades.

Almost three-quarters, or 72 percent of those quizzed, felt they had a responsibility to future generations to take part in climate change campaigns and accepted there was a climate emergency caused by human activity.

Seventy-six percent said they were prepared to do more as an individual to reduce their carbon footprint, provided there were clear Government guidelines and financial support to help them make the switch.

They said the top five Government priorities should be to reduce plastic used in retail, named by 74 percent, followed by making housing more energy efficient, identified by 66 percent.

Another 65 percent thought improving public transport was a priority and 55 percent were concerned about protecting and expanding our green spaces. Investing more in green energy was chosen by 53 percent.

More than a third of those polled said the priorities should focus on climate-friendly central heating and cooking, banning new oil and gas drilling, reducing long-haul flights or investing in green shipping.

A quarter called for more electric cars and charging points to be rolled out but just a sixth said there should be incentives for people to go meat-free.

Silver Voices director Dennis Reed said: “Our poll shows that older people are just as committed to the fight against climate change and environmental damage as the young.

“We are prepared to make major changes to our lifestyles but we need better guidance and support from the Government on the priorities.

“For example, we hate having to buy plastic-wrapped goods and air-freighted food in shops, but where are the cheap alternatives?”

Mr Reed added: “The Government should also publicise how individual households can reduce their carbon footprints, and by how much.

“Simple changes in individual behaviour by millions of older people can add up to a major contribution to future generations.

“None of us wants to see our grandchildren grow up in a world ravaged by climate change and dead oceans clogged up with plastic.”

What is happening where you live? Find out by adding your postcode or visit InYourArea