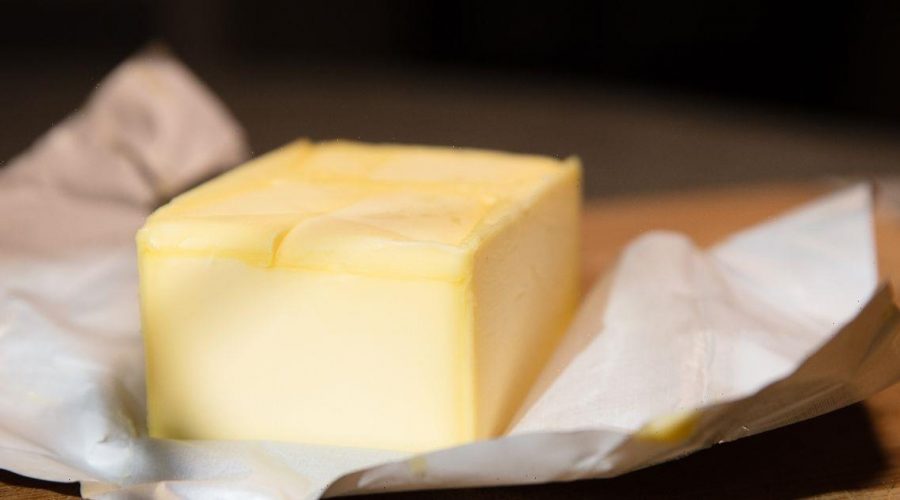 A Brit has been branded a "serial killer" over the way she spreads butter.

An anonymous man posted a snap of the butter from his fridge to online forum Reddit after he was left in disbelief over the way that his other half spreads butter.

The picture was posted alongside the caption: "This is how my new partner uses her butter, is she a serial killer based off this information?"

In the picture, around half of the butter remains while the other half of the tub is empty.

It looks as though the dairy product has been cut in half as opposed to spread in a classic motion.

But, even though the picture would leave you questioning how the woman spreads her butter, many people are actually commenting on one particular thing.

The tub is free of crumbs which – in many people's eyes – mean that the woman hasn't done too bad a job.

One person said: "No crumbs – you're good", and this is the idea that many people seem to agree with.

"Not a complete animal in that sense, might be safe after all."

It seems a lot of people think the biggest sin when it comes to butter spreading is leaving crumbs, or remains of other conserves, in the tub.

Marmite and jam smears also appeared to be big no-nos for other foodies in the group.

One person said: "My brother scrapes the left over crumbs and excess butter after making toast into the edge of the tub.

"I’m not keen on him but this is easily the worst thing he does."

A second added: "No crumbs or evidence of other foods/spreads like jam but it looks like it has only had the single use so far.

Meanwhile, a third also added: "But they're using a serrated knife.

"That's a punishable offence right there."