Best star snaps of the week: Bikes, bags and bears. Oh my!

“Yeah yeah yeah… you see this angel over my shoulder cracking me up, you say to your self ‘that’s captain Marvel’. Clearly there is love and laughter in this image,” the actor captioned a selfie with Larson.

“What you don’t see however, is the character you will be introduced to in Fast10,” he added.

Diesel, 54, went on to say that fans have “no idea how timeless and amazing” Larson, 32, will be in the movie.

“Beyond her beauty, her intellect… her Oscar, haha is this profound soul who will add something you might not have expected but yearned for,” he continued. “Welcome to the FAMILY Brie. @brielarson.” 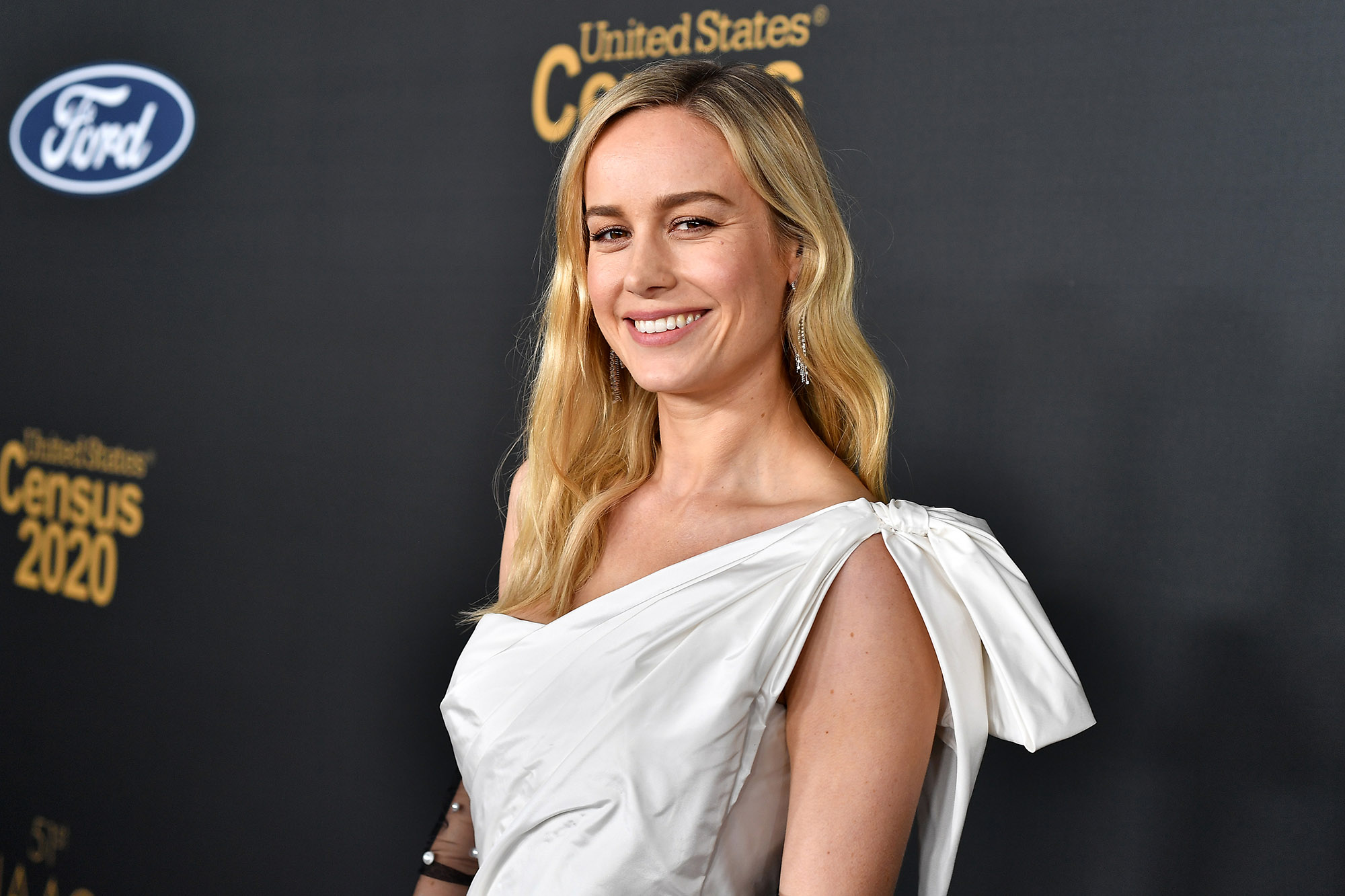 The “Captain Marvel” star — who won the Academy Award for Best Actress for her role in 2015’s “Room” — isn’t the first Oscar-winning actress to grace a “Fast and Furious” film. Charlize Theron and Helen Mirren appeared in “Fate of the Furious” and “F9,” respectively.

Larson’s casting announcement comes one month after it was revealed that Jason Momoa will be playing the villain in the 10th “Fast and the Furious” installment.

“It’s fun, I get to play the bad guy, which I haven’t gotten to do for a while,” the “Aquaman” actor, 42, told “Entertainment Tonight” in March. “Now, I get to be the bad boy. A very flamboyant bad boy. A little panache!”