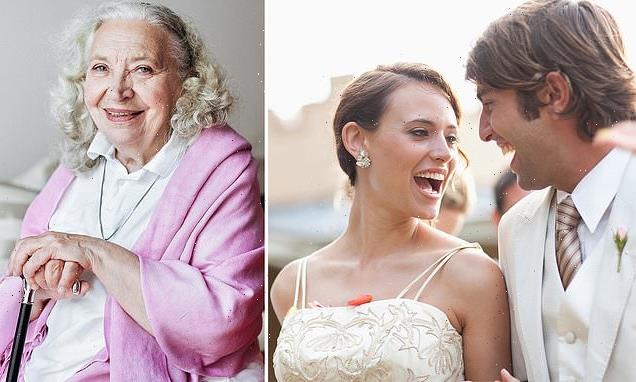 A bridezilla has been slammed after revealing she doesn’t want her fiancé’s elderly grandmother at their upcoming wedding, because she won’t be able to ‘let loose’ and will end up taking care of the 98-year-old woman.

The anonymous 28-year-old bride posted on Reddit, where she shared her dilemma.

She wrote: ‘My fiance (30) and I (28) are getting married next month. Everything is going great, but we’ve been having a serious argument about having his grandmother at our wedding. 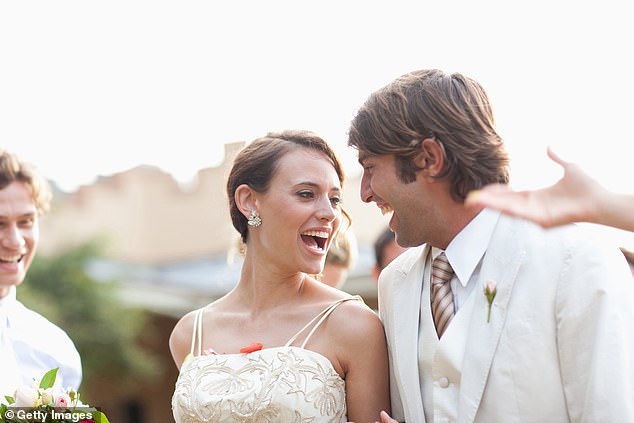 A bridezilla has been slammed after revealing she doesn’t want her fiancé’s elderly grandmother at their upcoming wedding, because she won’t be able to ‘let loose’ (stock image)

‘We’ve agreed to not have kids at the wedding, as we want the reception to be a huge party for our adult friends and family with dancing, loud music and an open bar.

Is the bride in the wrong?

Is the bride in the wrong?

‘However, precisely for the same reason that I don’t want kids there, I don’t want his elderly grandmother at our wedding either.’

The bride went on to say tlhat she has told the grandmother she can come to the ceremony but not the reception, because it will be a ‘party atmosphere’ and she will be ‘completely out of place’.

None of their remaining grandparents are still alive.

‘This has caused a huge fight, since she has said she always dreamed about being at her grandson’s wedding,’ the woman added.

‘Which is why I said she’s more than welcome at the ceremony, but she will just be too out of place at the reception.

‘She and he both insist that she will be fine and wants to go to the party. But I just know it will inevitably lead to us dealing with her and taking care of her, and I just want to get drunk and let loose with my friends.’ 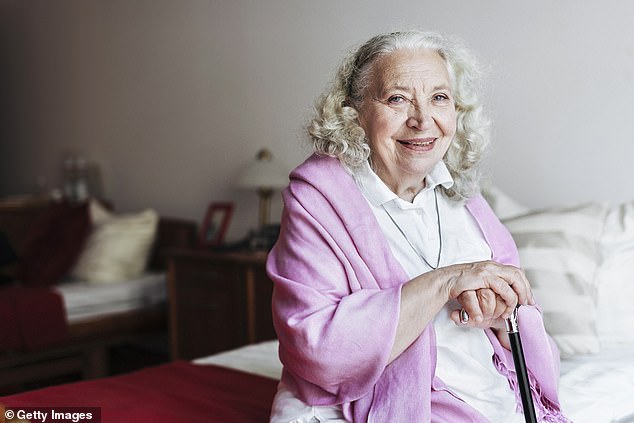 It wasn’t long before hundreds weighed in to slam the bride as ‘selfish’ and ‘immature’, with many saying of course his grandmother wants to attend the life event (stock image)

It wasn’t long before hundreds weighed in to slam the bride as ‘selfish’ and ‘immature’.

‘This makes me really sad, I’d give anything to have both my grandmas around for my wedding. This girl sounds super immature,’ one commenter posted.

Another added: ‘Ffs. She’s 98. I’m sure she won’t be up till 2am raving, sh*gging the best man on the top table and snorting illicit substances off the toilet seats with the maid of honour and the groomsmen.

‘What will actually happen is: She’ll have a nice meal, she’ll get tipsy on one or two glasses of champagne and a Sherry. She’ll eat some wedding cake, watch the first dance and she’ll get a taxi back to her hotel most likely by 8pm, but 9pm at the absolute latest.

A third wrote: ‘Let grandma make the decision. If she wants to party, she can f**king party’.