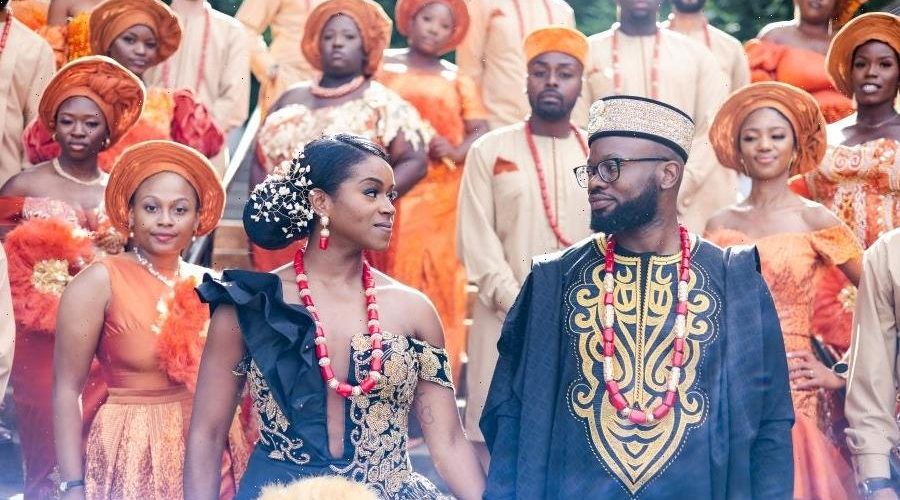 Of all the places Leah and Rodney could have first encountered one another, it just so happened to be Kenya. Sure beats your local bar or networking event, right?

It was July 2018, and at the time, Leah, a Wisconsin native born to Nigerian and Panamanian parents, was living and working in Nairobi. Rodney, though born in Kenya to Sierra Leonean parents, was just visiting while based out of Lusaka, Zambia. As exotic as all that may sound, despite the dreamy locale, they actually didn’t encounter one another in person while, say, perusing a local market or hanging out at a popular attraction. Their love story actually started on a dating app in the East African country.

“I was casually browsing Tinder, as one does when they are newly single, and saw that Rodney had super liked me,” Leah recalls. She noticed they had different things in common, including their membership in the Divine Nine (he’s an Alpha, she’s an AKA), and decided to connect with him. “I proposed a date at my favorite nightclub at the time because I knew I could always signal to friends to rescue me in case he was boring,” she says. “Turns out that wouldn’t be necessary.”

While the two were immediately attracted to one another, they also found that conversation came easy, a warm connection easily being fostered. When they weren’t talking, they were dancing the night away, literally ending their first outing after 3 a.m. The first date would turn into a second the next day, and a third the day after that. They spent each day together until he had to fly back to Zambia on that Sunday.

And while starting a relationship with someone living in another country is often enough to scare away many looking for love, Leah and Rodney weren’t deterred. Through their long-distance relationship, they would learn more about each other as the days passed, from his compassion and dedication to her, to his appreciation for her tender love and care not just for him but also his family. As their bond grew from afar, they would finally get the chance to test it in person for an extended period of time when the world shut down in 2020. That experience let Rodney know he’d found his person.

“Due to COVID and subsequent border closures, I got stuck in Kenya,” he says. “We went from seeing each other for a few days every 6 – 8 weeks to being together every day with no one else around. Once you go through that together and realize you still like each other, and want to be around each other, you’re ready to do life together.”

A year later, he put plans in place to have them do life together officially, aiming to propose in March 2021. While there were some hiccups to making that happen (more on that later), he was able to ask for her hand, creating a scrapbook of all their travels together to pop the question.

Four years after they first met in Nairobi, the couple married far from where they first connected, opting to say “I do” in Leah’s native Wisconsin, in Mequon, on July 2 and 3. They had two ceremonies, honoring their Nigerian and Sierra Leonean cultures with a traditional ceremony on Saturday and a white wedding on Sunday. Both events were a success, which is a big deal considering the couple planned the nuptials from abroad while moving to their newest home in Vejle, Denmark. “Planning a wedding remotely whilst moving to a new country during a pandemic is a new level of organized chaos, but everything worked out better than we could have imagined!” Leah says.

And the photos from both days definitely prove that, as the couple, officially Mr. and Mrs. Carew, were captured smiling from ear to ear in all the images. Check out all the color, culture and creativity that went into their West African-inspired wedding weekend in Wisconsin and learn more about their love story in this week’s Bridal Bliss. 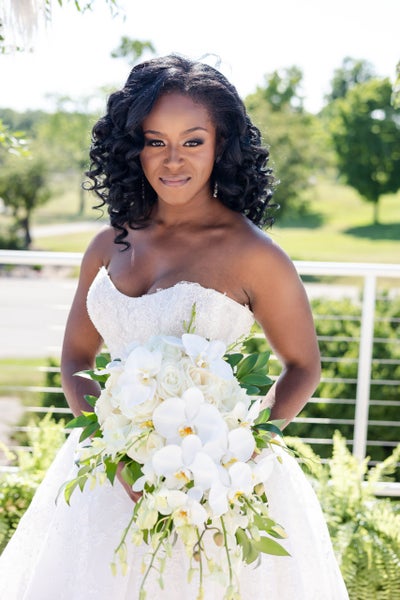 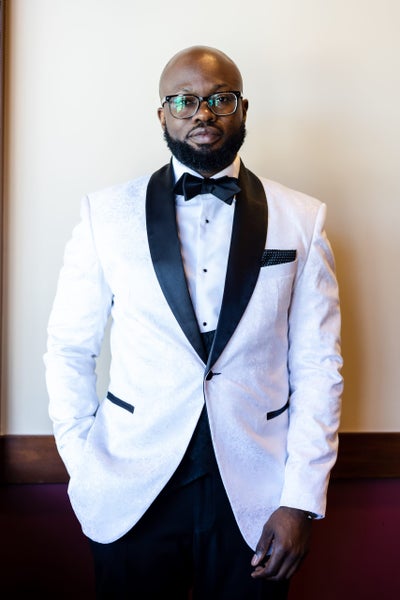 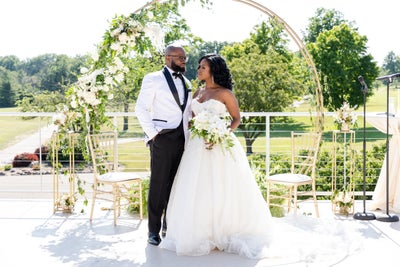 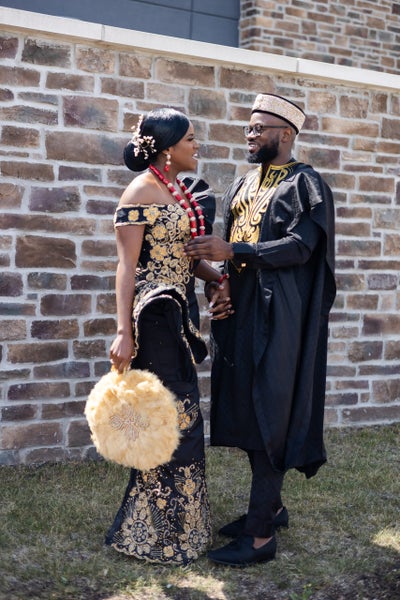 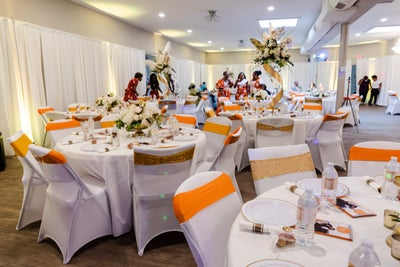 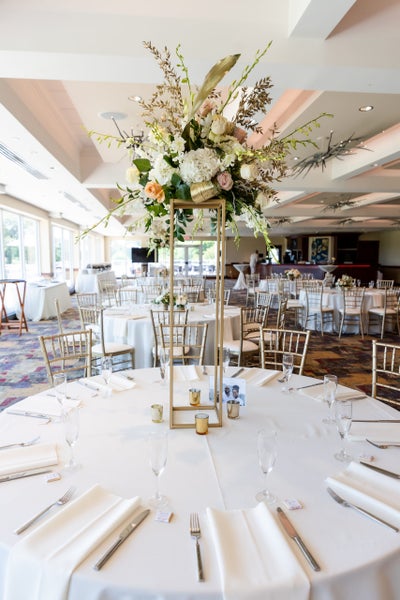 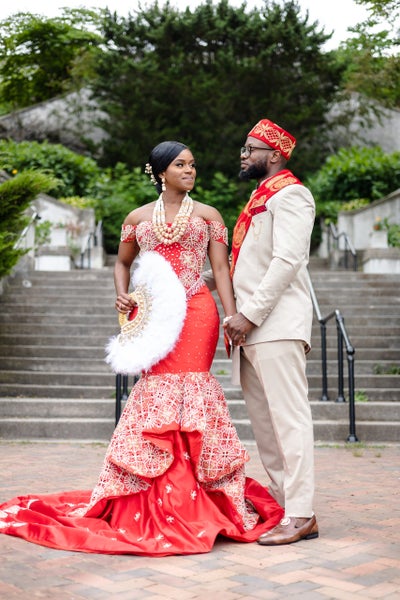 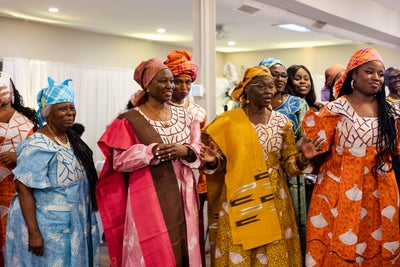 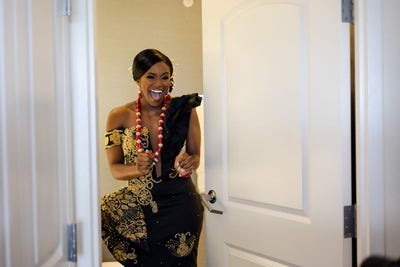 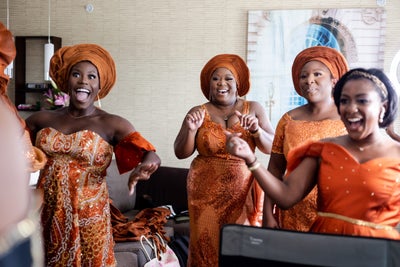 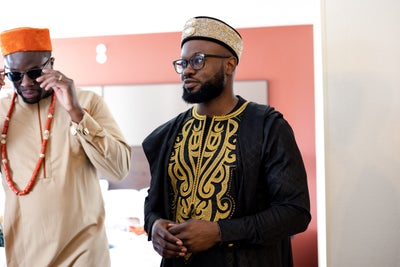 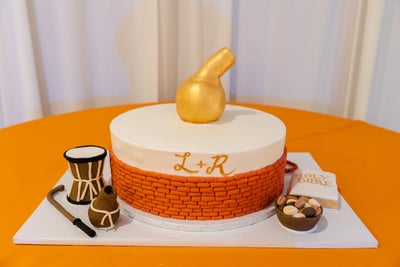 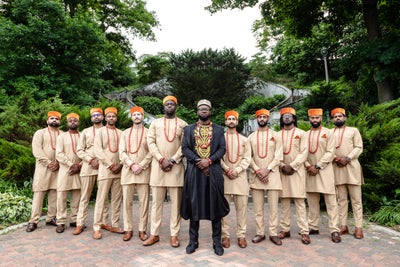 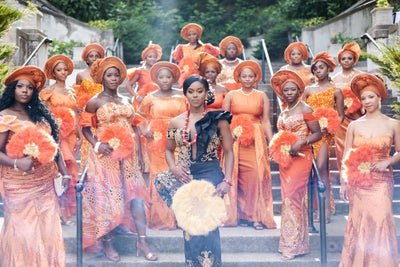 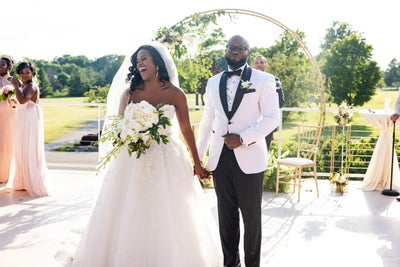 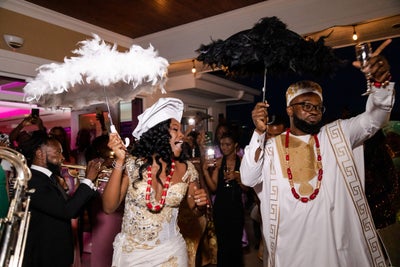 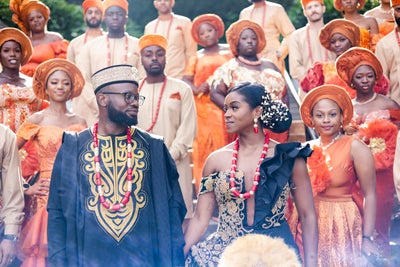 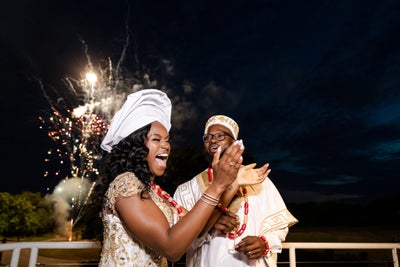 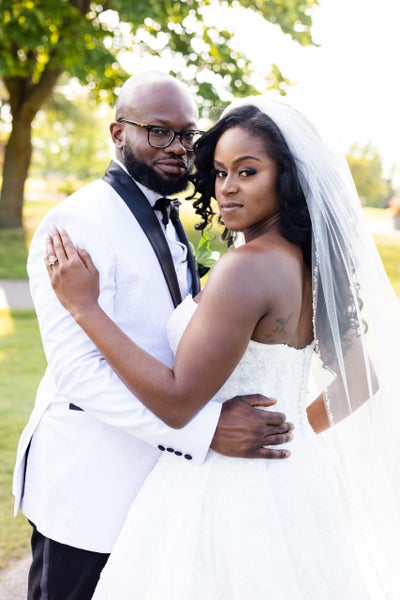 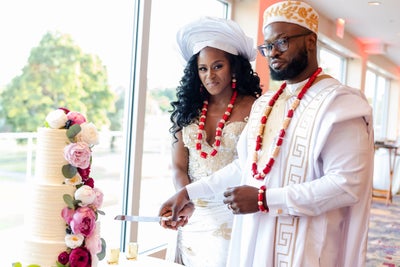 08/31/2022 lifestyle Comments Off on Bridal Bliss: Leah And Rodney Said 'I Do' With A West African Wedding Weekend In Wisconsin
Recent Posts