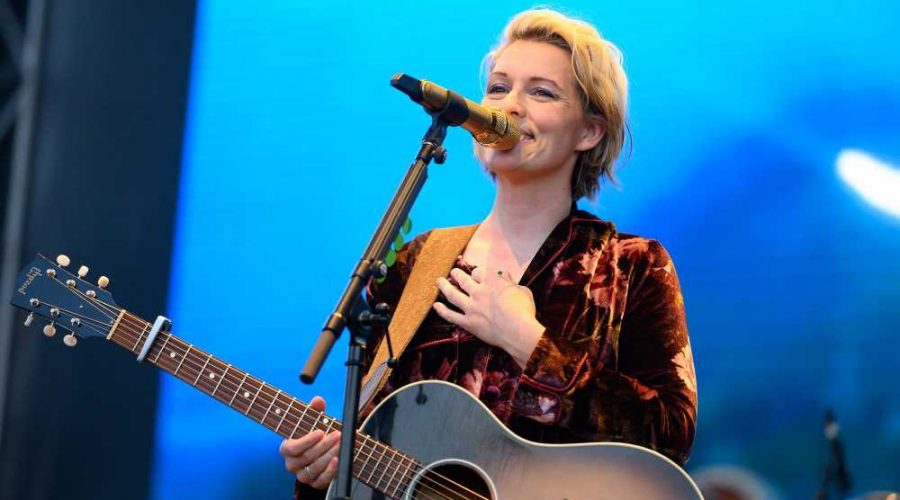 stand up for heroes

Bruce Springsteen to headline Stand Up for Heroes 2021 benefit

This year’s Stand Up for Heroes benefit is getting even more musical.

Brandi Carlile has been added to the lineup for the annual philanthropic event, Page Six can exclusively reveal. The “Right on Time” singer will join headliner Bruce Springsteen at the show, which will take place at New York City’s Alice Tully Hall on Nov. 8.

Presented by the Bob Woodruff Foundation as part of the New York Comedy Festival, Stand Up for Heroes 2021 will also include performers such as Nate Bargatze, Jim Gaffigan, Grace Gaustad, Nikki Glaser, Sing Harlem, Donnell Rawlings, Jon Stewart and more.

Last year, the event went virtual because of the COVID-19 pandemic, and Prince Harry was a special guest, with appearances by Sheryl Crow, Brad Paisley, Tiffany Haddish and Ray Romano.

While the night usually features musicians and comedians, Springsteen, 72, also once performed some stand-up material at the benefit show, when Page Six reported that he’d served up some raunchy jokes.