B&Q and Screwfix owner Kingfisher is the latest company to confirm it’ll repay millions of pounds in business rates relief.

The retailer today said it'll pay back the £130million it saved from the government's business rates holiday. 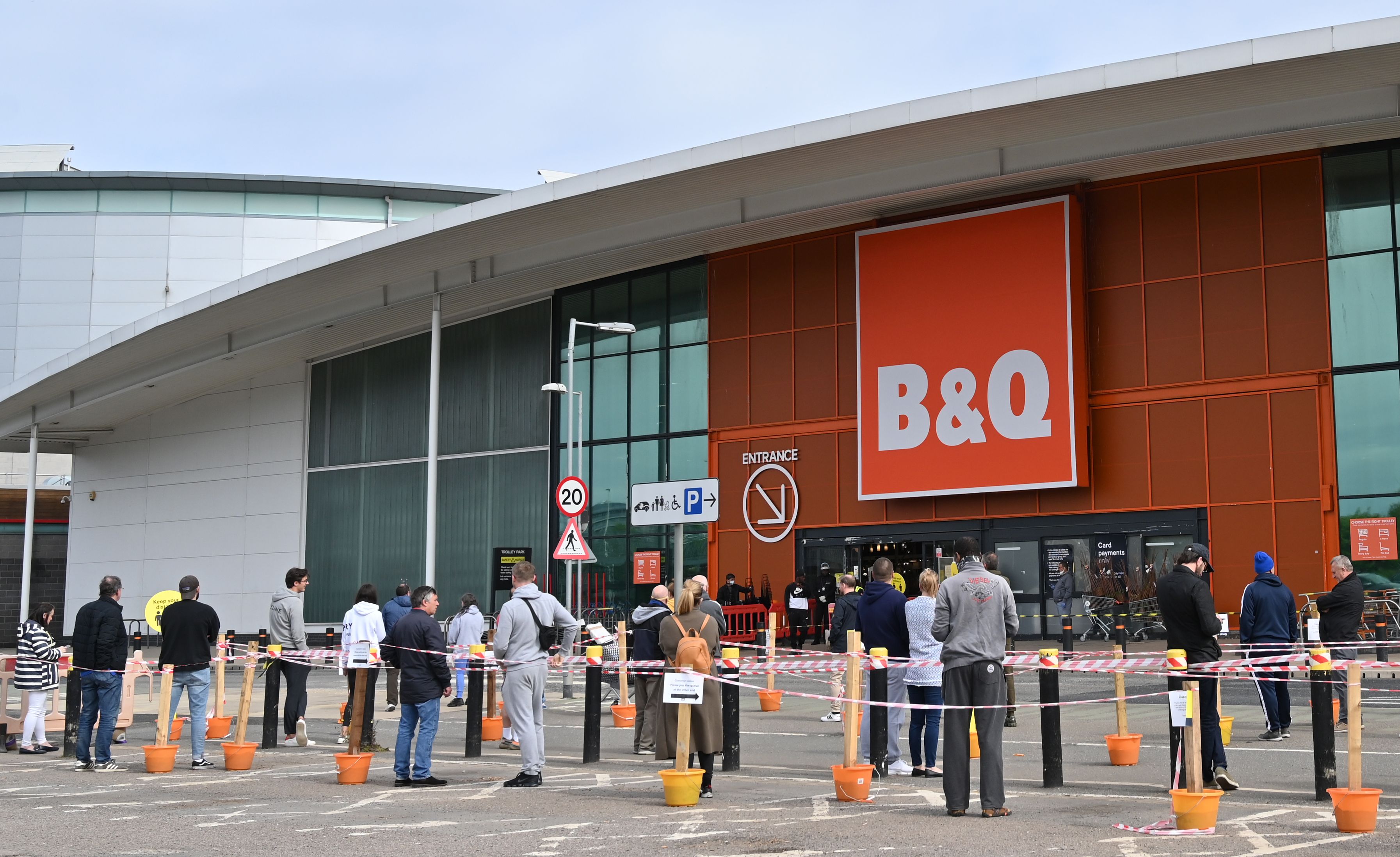 Tesco said it'd return £585million, Sainsbury's said it will hand back around £440million, and Morrisons will return £274million.

B&M and Pets at Home have also confirmed they'll hand back money to the Treasury.

Which retailers are paying back business rates relief?

THE below supermarkets and retailers have said they’re returning the savings, listed in the order the announcements were made.

B&M will return £80million and Pets at Home will hand back £28.9million. You can see a full list of how much each retailer is returning in the list above.

The announcement from Kingfisher takes the total returned to the Treasury to more than £2billion.

Kingfisher said its "sales performance has been strong" throughout the pandemic, despite initially closing B&Q and Screwfix stores in March and not reopening them until late April.

The company said the business rates relief allowed its stores to "reduce costs and preserve cash" as well as protect jobs while shops were shut.

In a statement today, Kingfisher said it "benefited from, and was thankful for, the financial support measures it received from the UK and Irish governments".

The total sum amounts to £130million, including £1million from the Republic of Ireland and the rest from the UK government.

Thierry Garnier, chief executive officer, said: "Government support through this crisis has been invaluable for many companies, including ours.

"We made significant investments to ensure the safety of our customers and teams, taking important steps to strengthen our balance sheet and limit the financial impact of COVID-19."

"Given this resilience, and our commitment to support our communities, we believe that returning the UK and Irish business rates relief in full is the right thing to do.”

It comes after data from real estate adviser Altus Group showed "essential" retailers enjoyed savings of £3.03billion thanks to the business rates relief.

The support was aimed at helping retailers which were unable to open and struggling to make ends meet.