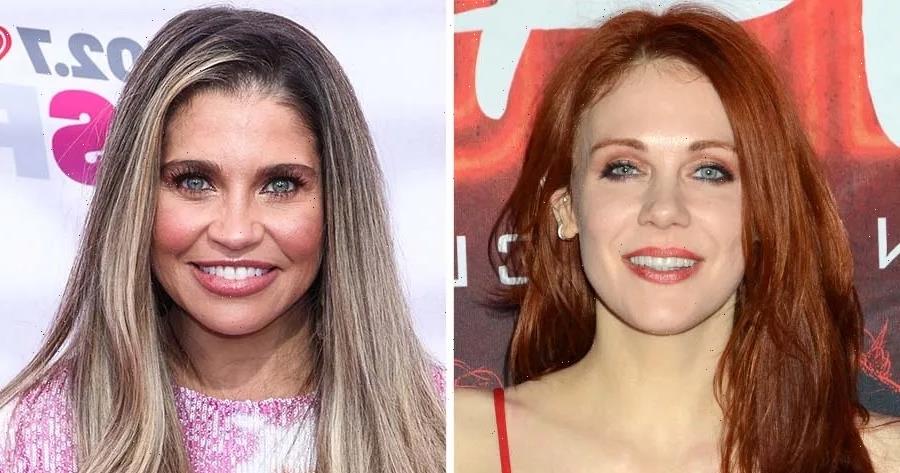 Why the cold shoulder? Maitland Ward is sharing why she believes her former Boy Meets World costar Danielle Fishel didn’t speak to her when she came to a taping of Girl Meets World.

The Bold and the Beautiful alum continues: “I had heard maybe she didn’t like the whole old costars on the show, the girls to come back on there or something, but I don’t know why she didn’t or doesn’t like me … we didn’t, like, have a blowout. I was expecting bear hugs like I got from the guys [Ben Savage and Rider Strong], and [with Danielle] it was like, ‘Oh … hi.’”

‘Boy Meets World’ Cast: Where Are They Now?

Ward, who portrayed Rachel McGuire on Boy Meets World from 1998 to 2000, adds that there was “nothing that went on” that could have contributed to the alleged coldness from the Arizona native, 41. She did suspect, however, that her NSFW social media content may have rubbed Fishel the wrong way. 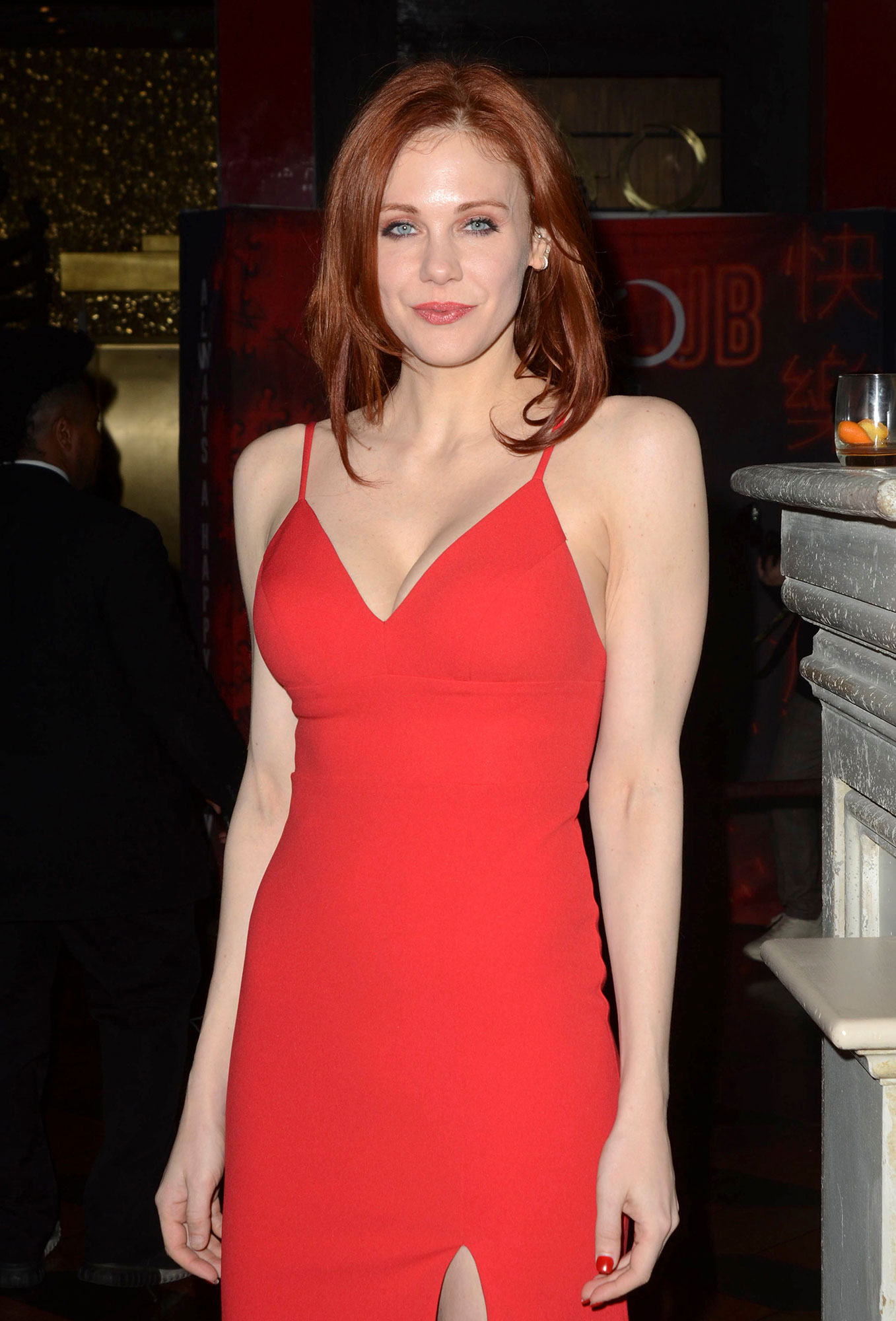 Despite their alleged differences, Ward explains how open she was to talking things out with Fishel on her new podcast, “Pod Meets World.” The show, which the ABC alum hosts with her former Boy Meets World costars Strong, 42, and Will Friedle, 46, breaks down every episode of the iconic series, which ran from 1993 to 2000.

“I think [I] will be on the podcast and we’ll talk it out,” the author shares with Us. “That’s gonna be where we talk it out.”

“I know that I have a story that nobody else has. It really is a story nobody has about being a young Disney star and coming from such a famous show and working in Hollywood. Then decades later — really at 40 [years old] — making it as a top porn star,” the California native states. “[I had] been winning numerous, numerous awards, was making better money than ever and having more respectability and success. I really wanted to tell my story and I really think it would be empowering to everyone — especially women who have been told no so much in their lives.”