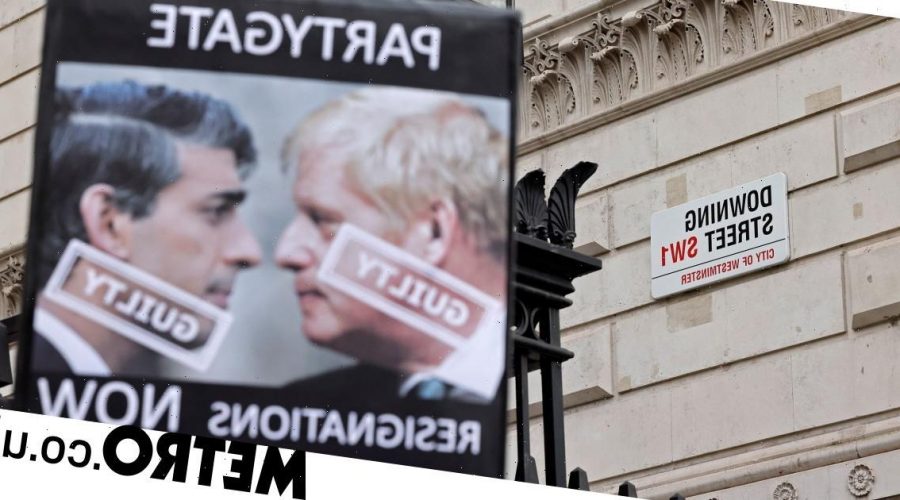 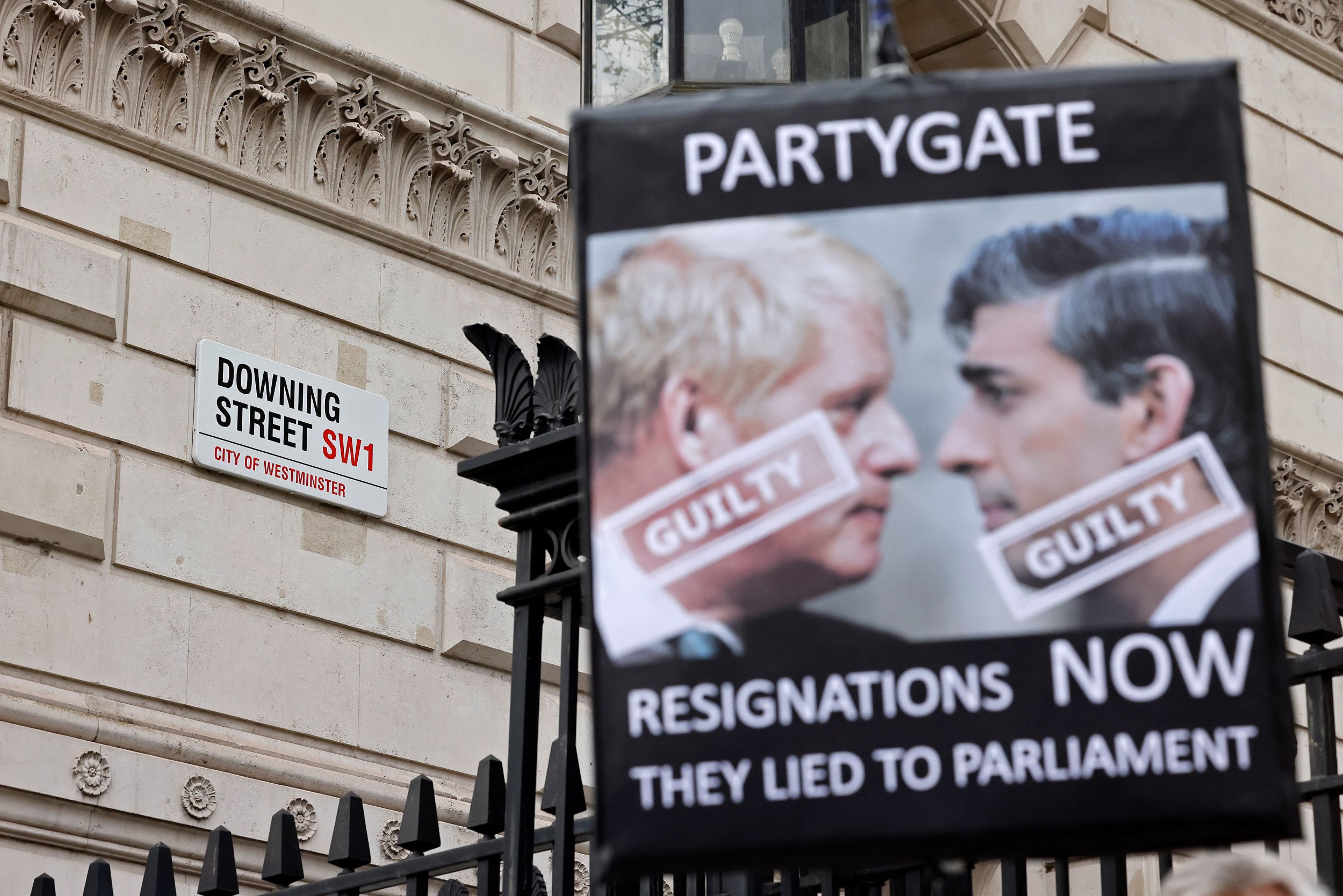 How’s your parenting going these days?

I’ll be honest, in the last couple of years raising my five little ones, it has become chaotic at best.

For once, though, it’s not entirely my own doing. I blame the pandemic. And Boris Johnson.

Between them, they’ve managed to shake my children’s faith in trusting adults and in doing so reduced my impact as a mum.

I was lucky enough to grow up as part of a caring family unit, where I felt if the worst came to the worst, Mum and Dad would be able to step in and sort things out.

After all, they’d sorted all the problems I’d ever had. That issue with my maths teacher; the argument with my friend. The issue of a pandemic just never came up.

It was also an environment where the rules made sense. I knew that I shouldn’t lie or cheat or steal, and if I did that I should own up and face the consequences.

I read childhood books where good conquers evil, monsters are slain and kindness pays off in the end, and their messages seemed to align with the world in which I was growing up.

Those guilty of lying or cheating or breaking the rules got their comeuppance. The few political scandals I was aware of – usually whatever made the headlines on Sunday mornings when I did my paper-round – ended with ousting or resignation.

Perhaps it was childhood naivety, but this belief in the order of things gave me a crucial sense of security in my formative years.

When I became a parent myself, I wanted to give my children the same.

To set clear rules, teach them right from wrong and reassure them that, at least for their early years, whatever happens, Mum and Dad can fix it.

Now, thanks to the perfect storm of Covid-19 and Boris Johnson, I have absolutely no chance of succeeding.

In March 2020, when trying to explain the emerging pandemic to my kids aged five, six, eight, eight and 10, I realised that for the first time I had openly admitted to them that I wasn’t sure exactly what to do.

That, on some level, I was scared. ‘When will lockdown end?’ they’d ask. Or: ‘Might you and Daddy get Covid?’ My ‘I’m not sure’ probably didn’t quite do it for them.

They would soon go on to realise that their teachers, doctors and other adult role-models were similarly in the dark.

Whether or not we want to admit it, this pandemic gave children an enforced glimpse into the chaotic world of adulthood and will have changed the way many view the world.

But at least they felt that adults had their back. That everyone was working together for the common good; that we might be in the dark, but were all on the same team.

Messages from teachers and parents were consistent; and my kids watched footage of people across the country banging saucepans for the NHS.

Except, as it happens, we weren’t on the same team – while my family and yours went through lockdown, those in power decided that the rules didn’t apply to them.

In doing so, they made parenting even more of a challenge – not only have our children discovered that adulthood is a partial illusion, they’ve been shown that rules that underpin our society aren’t as important as their parents made out.

And believe me, the kids know what’s going on.

In a post-Brexit era, I find myself talking politics with friends and family more than I ever would have before. Jokes about Boris Johnson abound – and even in the playground some kids talk about ‘partygate’.

My little ones may not know the true depths of Boris’ betrayal; they were lucky enough not to lose anyone close during the pandemic. But my twins, who missed two parties in a row due to lockdowns, are confused and horrified that Boris still got his cake and ate it, too.

I don’t remember having much political awareness as a child, other than what I gleaned through an odd combination of children’s Newsround and Spitting Image. But at the time I felt that while politicians like John Major might be boring, they were at least relatively trustworthy.

I know now that cheating and lying occurs in Parliament all the time – but back then it was never barefaced enough to break through my bubble of childish ignorance.

Now, I’m left fighting a losing battle when it comes to raising my kids.

How can I tell my children that lying is wrong, when the man who runs the country has built a career on doing just that?

How can I tell them that actions have consequences when it’s clear that, for some, a half-hearted ‘sorry old chaps’ will suffice even when you’re caught red-handed?

How can I even tell them to brush their hair?

The twin pandemics of Covid-19 and Boris-22 mean not only do our children have to cope with the prospect of climate catastrophe, the wars that rage ever closer to home and the realities of a pandemic, they have to do it in a world where their parents’ advice has been thrown into doubt.

All thanks to the scruffy man on the telly who either doesn’t care, or is not astute enough to tell a party from a business meeting.

We can’t turn back the clocks or take that cold-water shock of reality back from our children. But at least we should be working to build for their future – to restore some sort of accountability and morality in our leaders.

Boris must go; and we need to re-establish red-lines going forward. Lying and lawbreaking have no place in politics – and parenting is hard enough without those in charge setting such a terrible example.