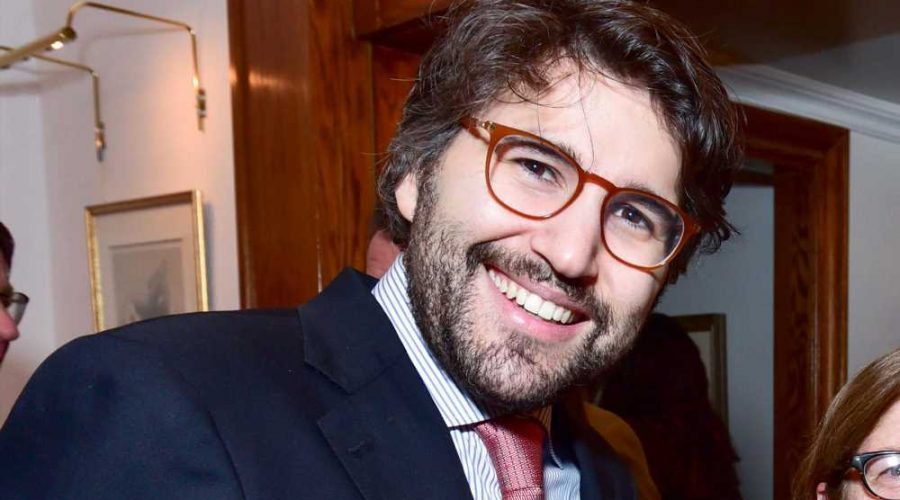 Harry Styles’ Vogue issue is such a hit, there’s now a waitlist

Vogue head Anna Wintour cops to intolerant past in expose

The New York Times’ Michael Grynbaum has sold a book on the history of Condé Nast to Simon & Schuster, Page Six has exclusively learned.

The tome will be called “Empire of the Elite.”

It was sold by Aevitas Creative Management’s David Kuhn. Kuhn and Simon & Schuster had no comment on the sale and it’s unclear when the book on the storied media giant will hit shelves.

Grynbaum is a media, TV and politics writer known for reporting in 2007 that Michael Bloomberg was driven in a chauffeured SUV 22 blocks to the subway to ride public transit to work as mayor, among other stories. He has also covered Condé Nast, Hearst and other publishing companies.

The tome would come at a time of continued, sweeping changes at Condé Nast — where Vogue veteran Anna Wintour was last year named chief content officer for the publishing behemoth.

The media landscape is rife with former Condé Nast staffers as some former fixtures — from Vanity Fair’s Graydon Carter to Glamour’s Cindi Leive — have left the fold in recent years, leaving a potential pool of sources to dish.

It remains to be seen who will talk for the upcoming book.

The company was created in 1909 by Condé Montrose Nast, and bought in 1959 by Samuel I. Newhouse for $5 million, reportedly as a gift to his Vogue-loving wife. Newhouse then merged the company with his family’s Advance Publications, which has remained Condé Nast’s parent.

Previous tomes on the subject have included Susan Ronald’s Nast biography, “Condé Nast: The Man and His Empire” in 2019.