The bargain retailer has started selling a boozy jam and marmalade range, and they include flavours such as lemon and gin as well as orange and vodka. 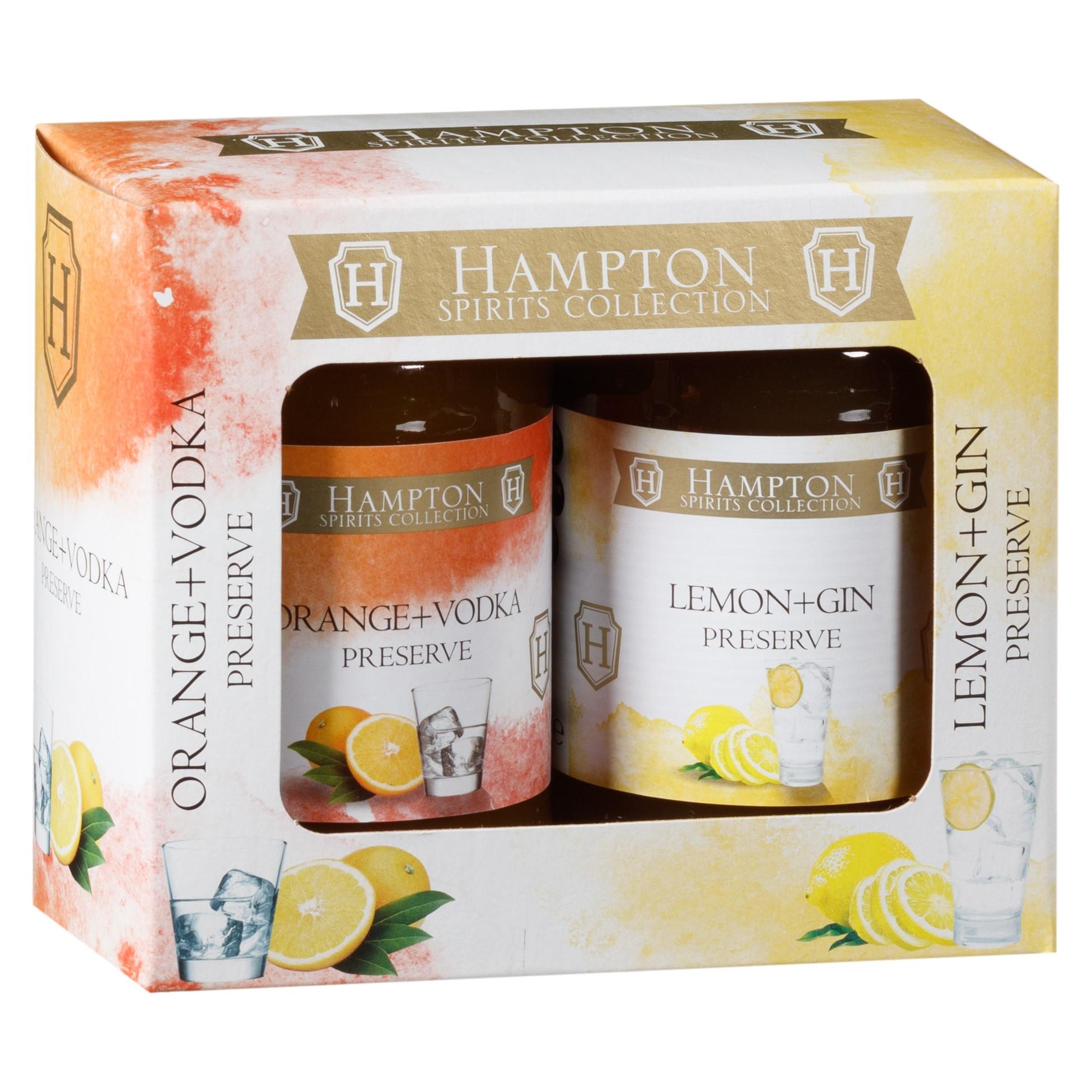 Whisky fans might also want to try the marmalade jars packed with orange and whisky as well as raspberry and whisky.

As with any spreads, they're not the healthiest treat around and the boozy range at B&M is no exception.

The orange and whisky is the 'healthiest' of the lot as it contains 258 calories compared to 300 calories for the lemon and gin jam. 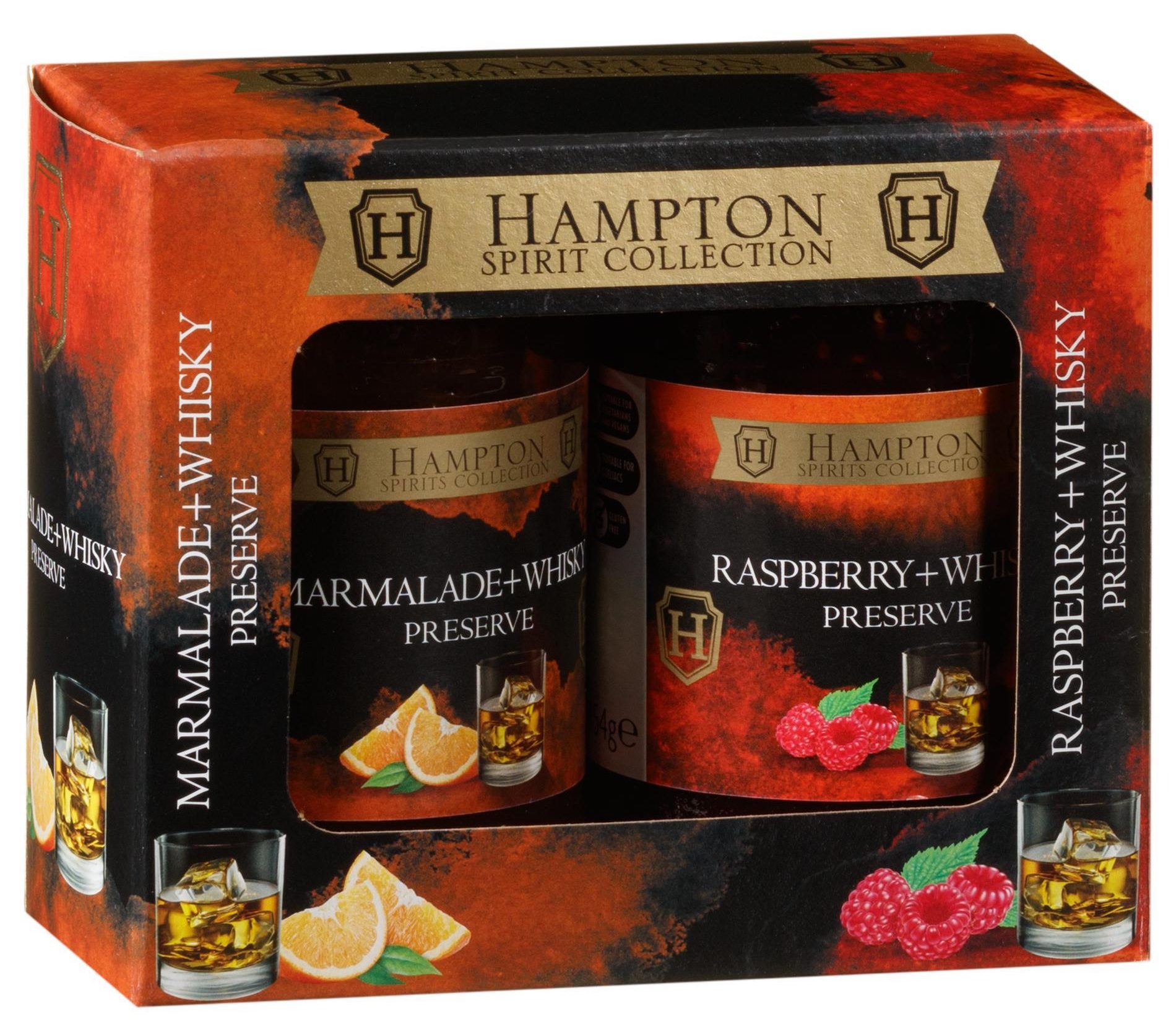 Meanwhile, the raspberry and whiskey contains 263 calories compared to 289 calories for the orange and vodka jam.

Alcohol-infused spreads is a pretty new phenomenon, so it hasn't yet hit the traditional supermarkets in the UK.

But if you're really craving a boozy twist to your toast in the morning, you should head to alternative supermarkets or shop online.

Other booze-infused jams and spreads

In October, Sainsbury's also launched a new range of gin and vodka liqueurs flavoured with spreads such as raspberry jam and marmalade.

If you're instead looking for a boozy twist this Christmas, Marks & Spencer is doing Prosecco-infused mincemeat to give your mince pies a boozy twist.