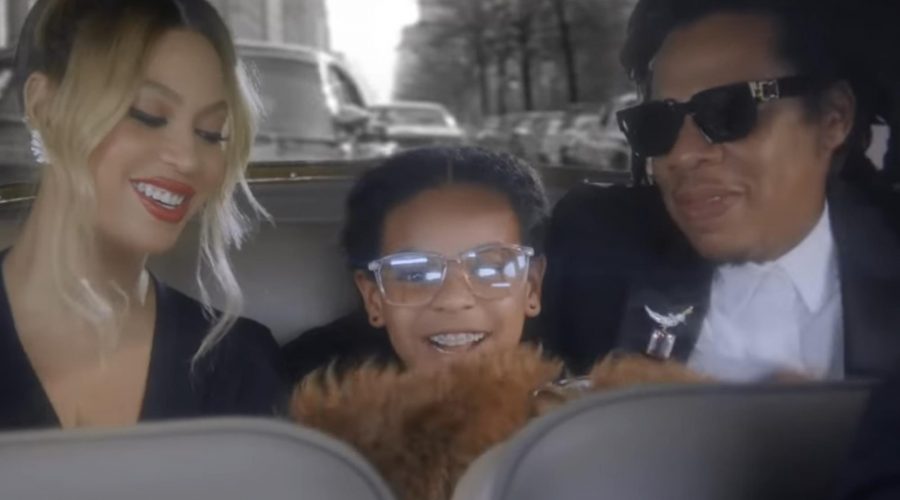 The moments that made us fall ‘Crazy in love’ with Beyoncé

Jay-Z and Beyonce’s adorable daughter stole the spotlight while appearing in the power couple’s new ad for Tiffany & Co.

In the clip, titled “Date Night,” Blue, 9, can be seen running behind a car as her parents cruise through Manhattan while dressed to the nines.

Towards the middle of the ad, Blue – chic in a stylish pair of glasses and sporting braces – hops in the car for a cuddle with a cute pooch.

But one of the sweetest moments from the video happened around the 1:05 mark, when Jay-Z adorably pushed his daughter’s glasses up and down, much to her delight.

Ahead of Blue’s cameo, Bey, 40, and Jay, 51, chowed down on pizza and enjoyed some champagne while the “Formation” singer plucked petals off of a flower while intoning, “He loves me, he loves me not.”

The ad continued with the couple cuddling up to one another while Paul Anka’s classic “Put Your Head on My Shoulder” played in the background. 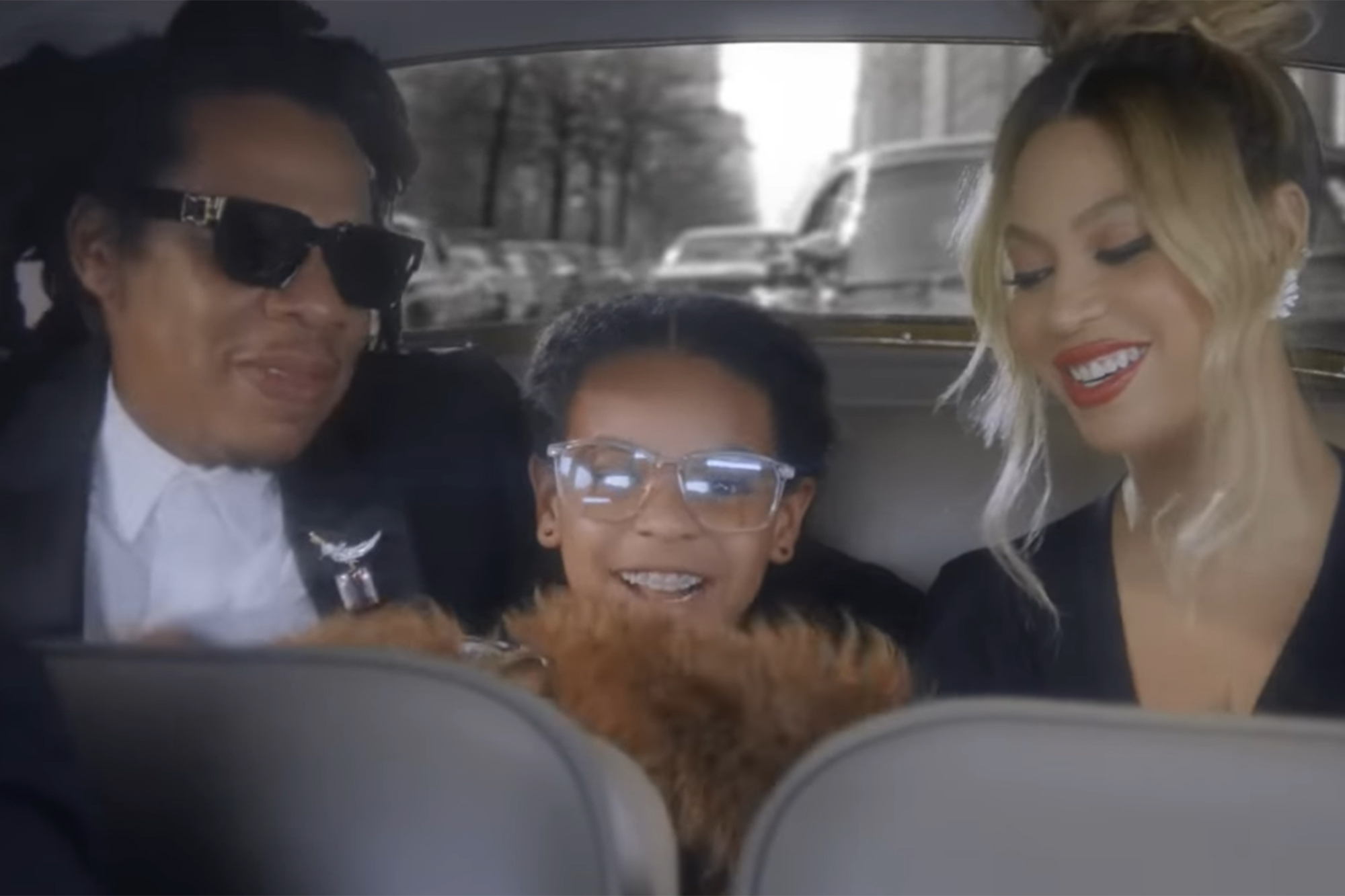 Of course, jogging behind cars isn’t the only thing Blue has been up to lately. She’s also been busy building her own empire, with the help of her billionaire parents.

Last August, Blue and her younger siblings, 4-year-old twins Rumi and Sir, starred alongside their fashionable mom in a campaign for the Ivy Park Kids launch, Rodeo Kids.

The youngster also posed alongside her mother to tease the Adidas x Ivy Park’s “Icy Park” line earlier this year.

Blue upstaging her parents dates all the way back to 2018, when she was caught on camera at the GRAMMYs signaling her parents to hold their applause during Camila Cabello’s performance.

Since then, the celeb spawn has made a cameo in Beyonce’s “Black is King” video, narrated a children’s book and even won an award for songwriting.