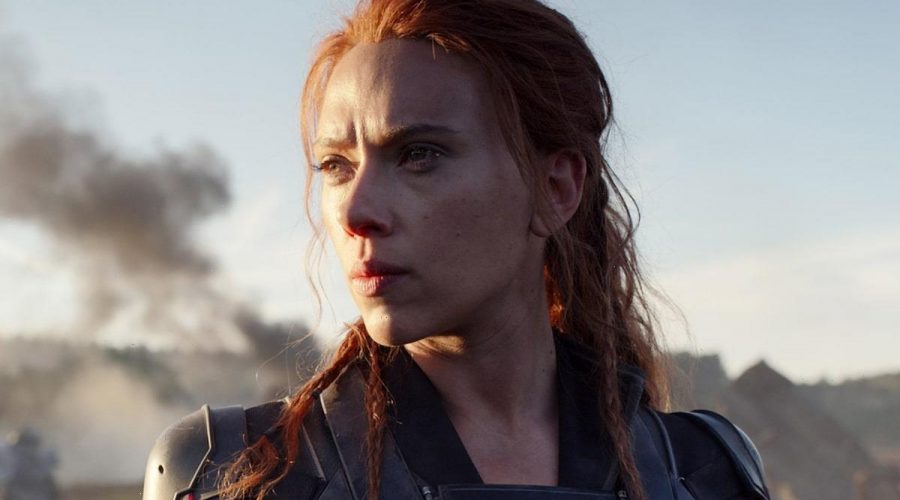 The film is estimated to have grossed over $140 million already

Movie theaters are making a comeback with a little help from “Black Widow” and its record breaking opening weekend at the box office.

As the first Marvel film released in two years, movie-goers headed to theaters en masse, bringing in an estimated $80 million in ticket sales in North America alone. Viewers also had the option to watch the superhero flick from home, thanks to Disney+ Premier Access rentals, which is said to have brought in an additional $60 million, according to Walt Disney Co.

“Black Widow” seemed to mark a turning point for theaters, which were shuttered for much of last year due to the pandemic and have seen smaller than usual ticket sales since reopening. Disney reported that the film was the largest domestic opening weekend since the 2019 debut of “Star Wars: The Rise of Skywalker,” prior to the pandemic.

“Hollywood blockbusters continue to gain ground at the box office with each successive release, and that bodes very well for the many films lined up for exclusive worldwide theatrical release this fall and beyond,” CEO of IMAX Rich Gelfond said in a statement.

Prior to the release of “Black Widow,” the highest earning pandemic era film was Universal’s “F9,” which brought in $70 million during its opening weekend in June. The film is still holding strong, bringing in $10,880,000 domestically over the weekend while being shown in over 3,500 theaters. 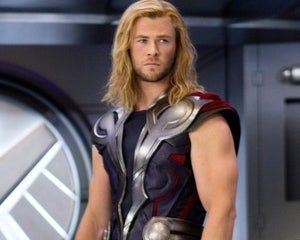 Overall, the domestic weekend box office grossed a total of $117 million, the first time since the beginning of the pandemic that it has surpassed $100 million.

All Nine Fast and Furious Movies, Ranked From Worst to Best