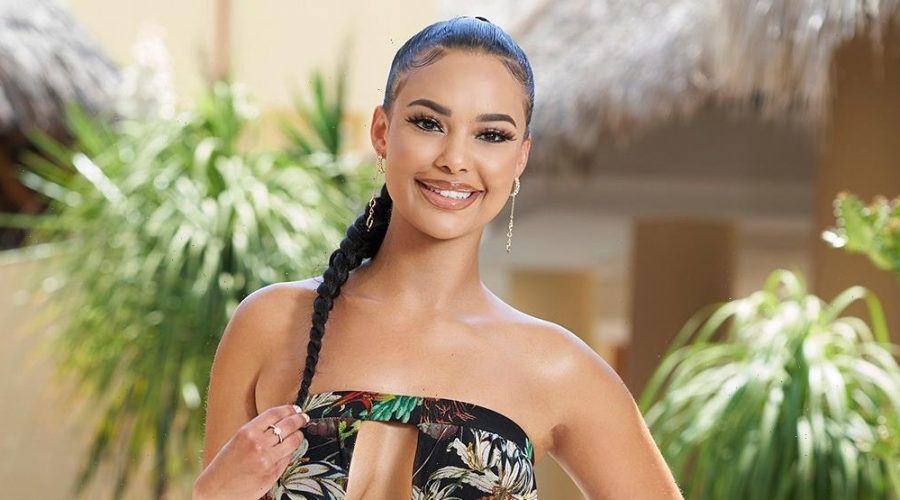 Let’s talk about sex, baby! Maurissa Gunn is trying to keep the conversation going after her steamy Bachelor in Paradise date resulted in both praise and slut shaming.

‘Bachelor’ Stars Who Returned to the Franchise Again and Again

The BiP star, 25, posted a video answering sex questions set to Lil Skeet‘s songs “Choices (Yup).” Maurissa shared the video via Instagram on Saturday, August 28, with a special message for fans as well as critics after she and Riley Christian appeared to have sex in the Boom Boom Room on the August 24 episode of the reality series.

“First off, I do want to say thank you to those who have been showing so much love and support,” she shared in the caption. “I know the video is all fun and games, but I do think something needs to be clarified. I don’t need to explain what I said, because I said it with conviction… However, there are other women that may not be as nonchalant or as indifferent as I am, to handle the kind of criticism that I’ve been receiving, and it’s not okay.”

The former Miss Teen Montana slammed those who shamed her after she seemingly had sex with Riley on their first date, noting that there’s nothing wrong with women wanting to talk about sex or keeping that part of their life private.

“To my next point, it’s OK FOR WOMEN TO LIKE SEX! Sex is a 2 person act, so there shouldn’t be a double standard regarding which gender can openly like it, and which gender should be timid about their enjoyment,” Maurissa’s sex-positive message continued.

The Bachelor alum, who competed for Peter Weber‘s heart in season 24, noted that the bullying and judgmental remarks aren’t typically coming from men. “What’s even harder to believe is that the majority of the negativity and hate is coming from women,” she continued. “It’s already hard enough being a woman in today’s society, so we as women should do everything to lift each other up rather than bring each other down.” 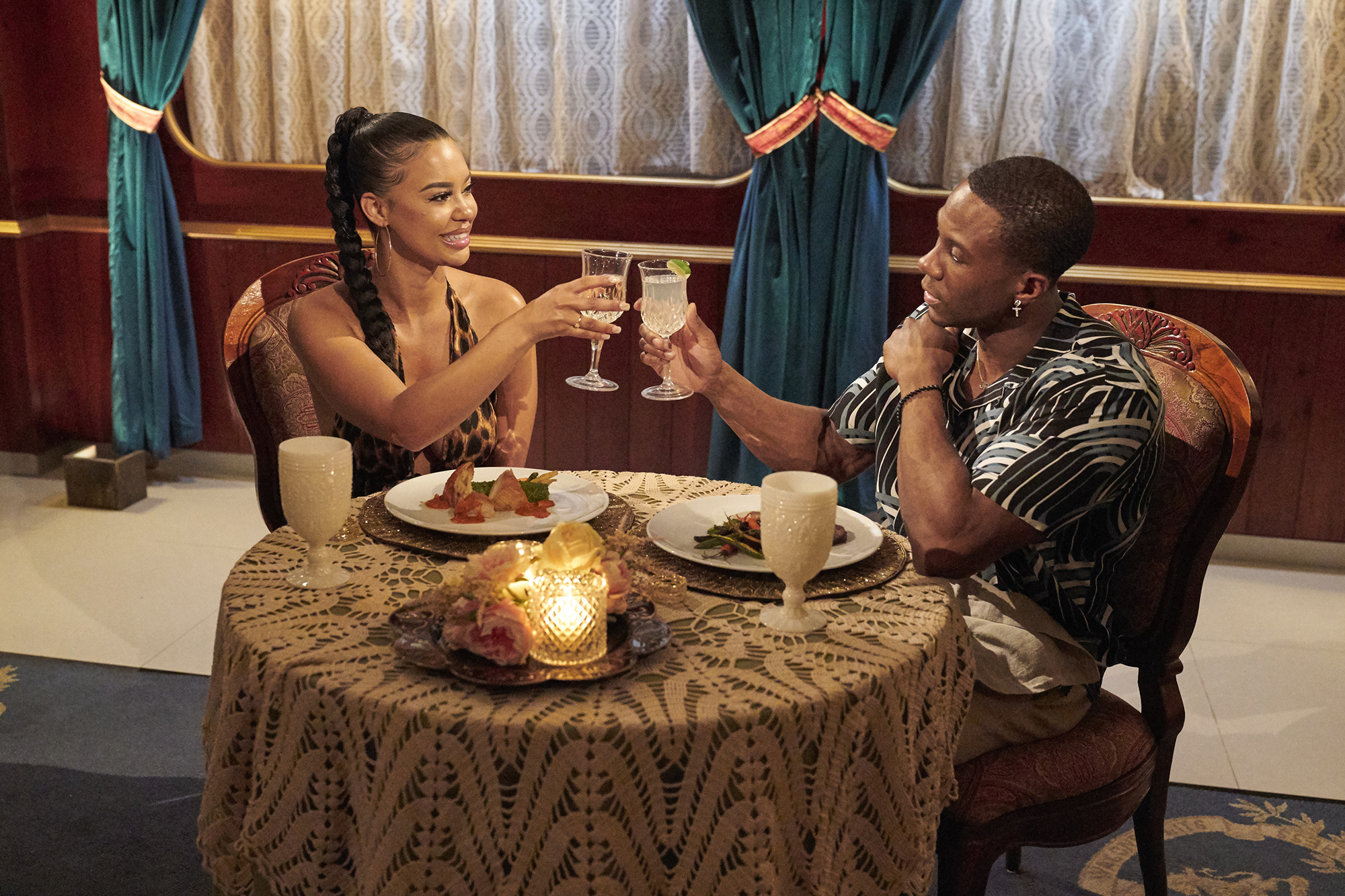 The Atlanta native added that she hoped her message was “received with love and kindness,” and Bachelor Nation quickly cheered her on.

Natasha Parker, who was on Maurissa’s season of Bachelor and currently on BiP with her, praised her costar, writing, “Say it louder for the people in the back! Love this and YOU! Keep beaming your light beautiful! ❤️”

‘Bachelor in Paradise’ Couples Who Are Still Together