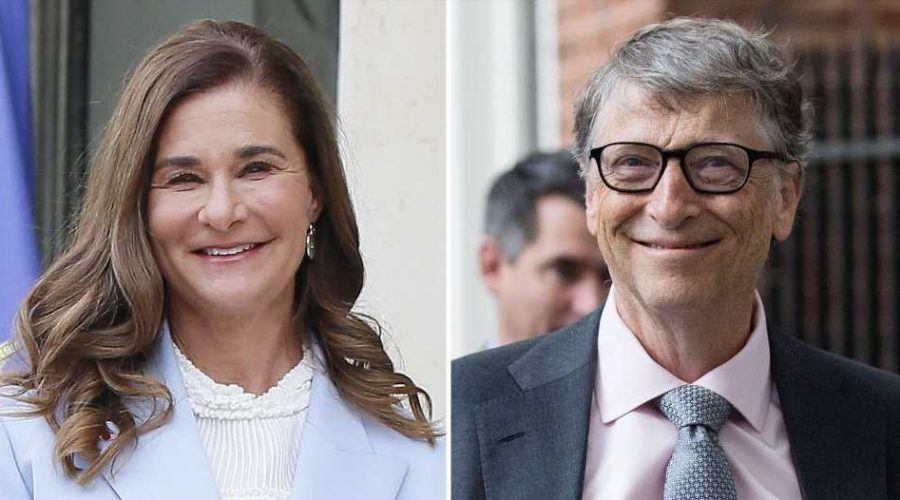 Next chapter in their lives. Bill Gates opened up about his divorce from Melinda Gates following their split earlier this year after 27 years of marriage.

“Definitely a very sad milestone … and Melinda’s a great person and that partnership that we had coming to an end is a source of great personal sadness,” the Microsoft cofounder 65, told Anderson Cooper during a CNN interview on Thursday, August 5. “We are communicating and working at the Foundation and so that partnership we’re going to try and continue.” 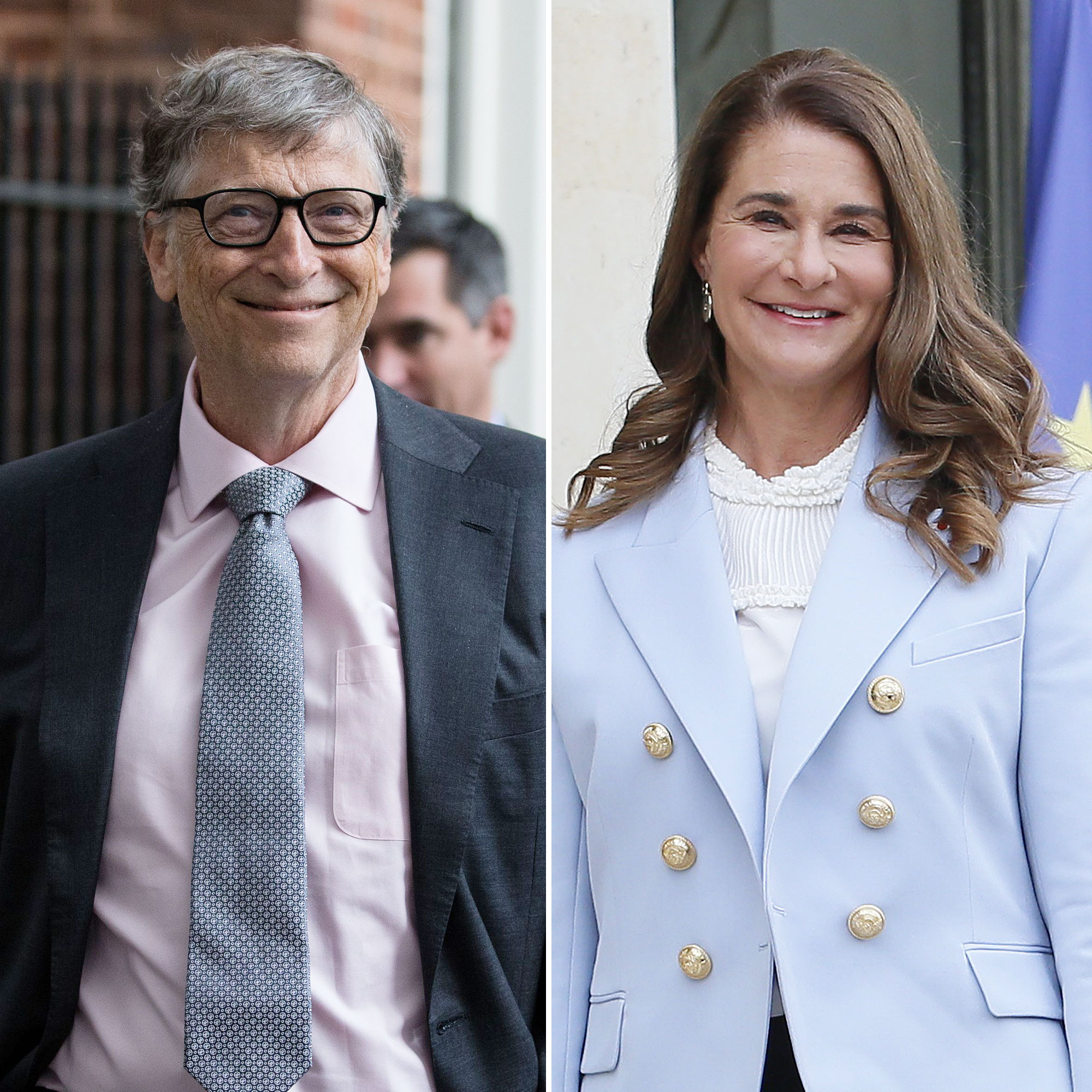 The duo cofounded the Bill & Melinda Gates Foundation in 2000, which has now become one of the largest charitable organizations in the world. Cooper, 54, noted in the interview that there will be a two-year trial period to see if the exes can continue to run it together, which Bill didn’t have any worries about.

“Melinda has incredible strengths that she brings that up the Foundation be better. We always enjoyed our work together. You know two of us can go out work with leaders and help build the organization so you know that would be definitely the best thing for the Foundation,” he explained.

Bill and Melinda, 56, announced their decision to part ways in May.

“After a great deal of thought and a lot of work on our relationship, we have made the decision to end our marriage,” the Moment of Lift author wrote in a Twitter statement at the time. “Over the last 27 years, we have raised three incredible children and built a foundation that works all over the world to enable all people to lead healthy, productive lives. We continue to share a belief in that mission and will continue our work together at the foundation, but we no longer believe we can grow together as a couple in this next phase of our lives.”

Us Weekly later confirmed that the exes, who share daughter Jennifer, 25, son Rory, 22, and daughter Phoebe, 18, did not have a signed prenuptial agreement in their divorce petition.

At the time, Janet A. George, a family law attorney with the Washington firm McKinley Irvin, told Us that Bill and Melinda could be using a separation contract to handle their split, which they did sign during the proceedings.

Celebrity Splits of 2021: Stars Who Broke Up This Year

“Being aware of who they are, [the separation contract] is what they would do,” George, who had not consulted with either party, told Us in May. “Couples in these high-profile divorces would have already signed a separation contract and property distribution of their estate. They file that and they can get divorced in 90 days if they have an agreement that covers all assets. I would expect them to have gone through and divided all the assets the way they want them divided before they filed.”

George explained that with Bill being the fourth richest person in the world with an estimated net worth of $124 billion, the pair probably worked out the separation contract before they even officially filed for divorce.

“What that means is there’s not going to be any dispute about how property is divided,” she added. “And that is how I would expect Bill and Melinda Gates to handle this.”

08/05/2021 lifestyle Comments Off on Bill Gates: My Split From Melinda Gates Is a 'Very Sad Milestone'
Recent Posts