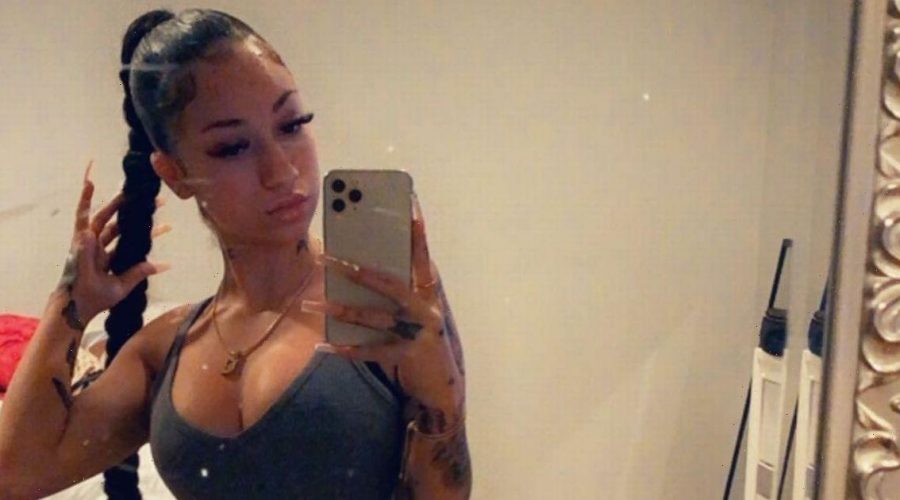 Bhad Bhabie has hit back at critics of her OnlyFans success.

When the American rapper joined the adult subscription site days after her 18th birthday, she smashed a record by raking in $1 million in just six hours.

But some weren’t happy with the news – as critics worried about the impact of selling sexy snaps when you’re still a teenager.

Life Coach Carole Ann Rice told the Daily Star: "Considering the human brain doesn't fully mature until we are in our 20s the actions of our youth can often lead to regret.

"The power of a newly discovered sexuality for a young woman is very intoxicating and the desire to seek admiration and use one's attractiveness to garner attention almost irresistible.

"However – if this exposure turns sour and the attention becomes negative this could cause long lasting trauma and regret that will be hard to move away from.”

Other critics worried Bhabie, whose real name is Danielle Bregoli, had been pressured into joining OnlyFans.

But the influencer hit back by saying the career move was her decision.

She told TMZ: “I think any b**** who says that is mad cuz they didn’t make as much money as me.

“I’m not groomed by nobody. I make all my own decisions and I have been since I was very young.”

And previously, Bhabie insisted she was having “mad fun” on the platform due to all the “wild” DMs she’s been receiving.

It’s unlikely the star will be ditching the venture anytime soon as it’s proven to be so lucrative.

Danielle is from Florida, US, and boasts millions of social media followers.

She was first flung into the spotlight back in September 2016.

The teen appeared on an episode of US Talk Show Dr Phil, where she famously told the host to “catch her outside”.

She went on to become a recording artist known as Bhad Bhabie.

In 2017, Bhabie became the youngest female rapper ever to appear on the Billboard Hot 100 chart with her debut single "These Heaux" and after signed a record deal with Atlantic Records.

She's also had a reality show, a makeup brand, and tours, as well as her successful music career.