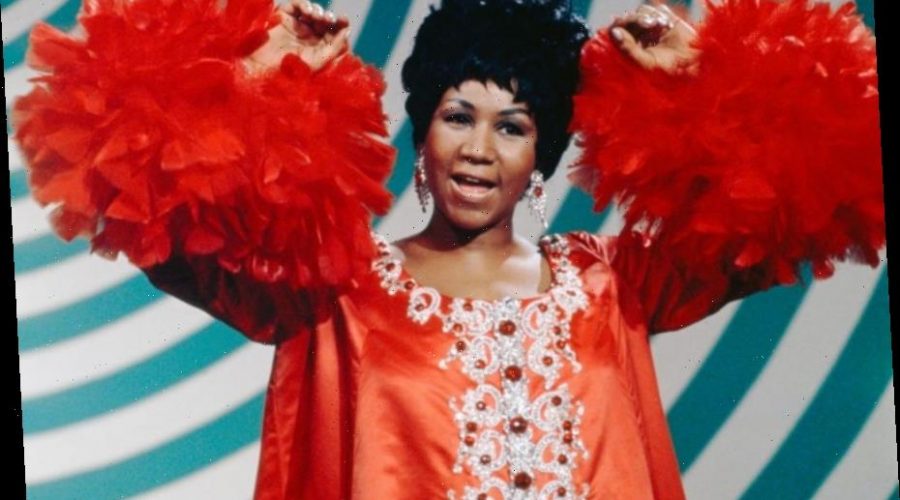 To celebrate Aretha Franklin on what would have been her 79th birthday today, many celebrities, including Mariah Carey, Ledisi, and Tevin Campbell, took to social media to show their appreciation for the legacy of the soul singer and record-breaking artist.

One of the most touching tributes to the late singer comes from Jennifer Hudson, who took to her Instagram to showcase a mural in development in her honor. Hudson will star as Aretha in an upcoming biopic of the soul singer called RESPECT, which is set for debut later this year.

Cynthia Erivo, whose turn as the Queen of Soul in the National Geographic series Genius: Aretha ended last night, also paid tribute, acknowledging how the Detroit singer opened doors for her before she was even born.

Beyoncé also highlighted the singer’s “heavenly birthday” on the homepage of her official website, Beyonce.com.

Franklin helped break barriers when her career began at just 12 years old. She went on to be one of the most recognizable and revered singers to date, becoming the first-ever female performer to be inducted into the Rock and Roll Hall of Fame in 1987. She was also honored with a Pulitzer Prize for her contribution to music posthumously in 2019. Her legacy continues to be an impactful influence for decades to come.