Blue Ivy Carter just made her audiobook debut with ‘Hair Love.’ Here’s why it was the perfect project for her.

Blue Ivy Carter already has “star quality” and her parents Beyoncé and Jay-Z have no qualms about her following in their famous footsteps. The eight-year-old just lent her adorable voice to the audiobook adaptation of Matthew A. Cherry‘s Oscar-winning animated short film Hair Love and a source close to Beyonce tells HollywoodLife EXCLUSIVELY why the project was perfect for the budding star. 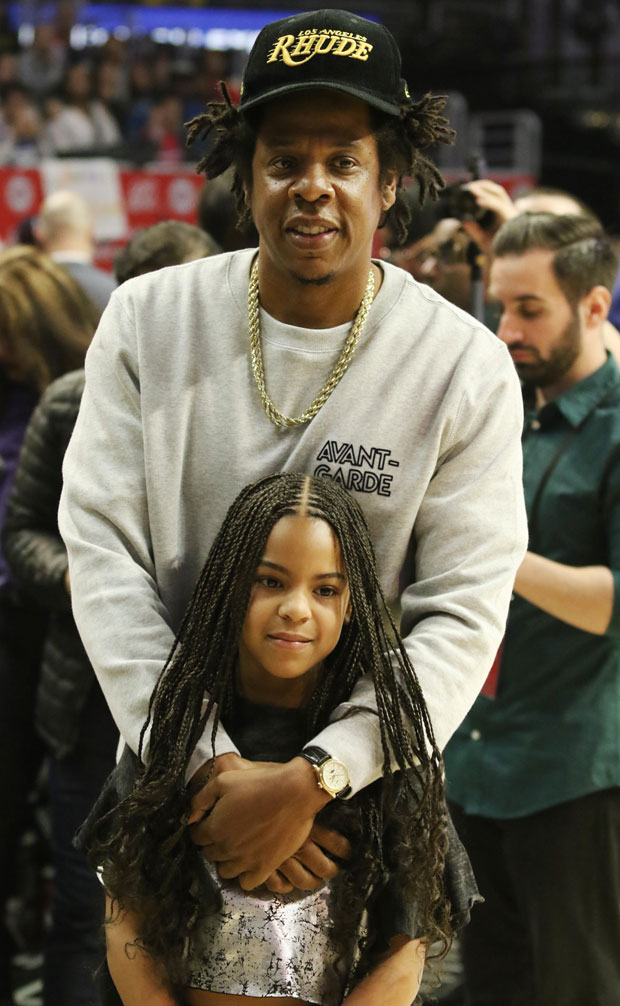 “Beyonce has known and worked with the author [Matthew A. Cherry] for years and she’s a big champion of his work so it was an easy decision to let Blue narrate his audiobook. Blue loves reading, she reads to her brother and sister all the time and is very comfortable with a microphone, and she loves this book, so it was a perfect project for her,” says our source.

In the preview clip, which Matthew shared to his Instagram account on November 9, Blue can be heard clearly reading the introduction to the audiobook and she sounds totally at ease. According to our source she’s a natural and fans should expect much more in the future from the budding star.

“It’s just the beginning,” reveals our insider. “She loves being in the spotlight and has so much confidence. She just has that natural star quality — she’s born for this. Beyonce and Jay-Z are so proud of her and totally support her following them into the family business.”

This is not Blue’s first foray into the spotlight — she already earned a number of awards for the song “Brown Skin Girl,” a collaboration with her mom, WizKid and Saint Jhn. The collab earned her the BET Her Award, a NAACP Image Award and a 2019 Soul Train Award. 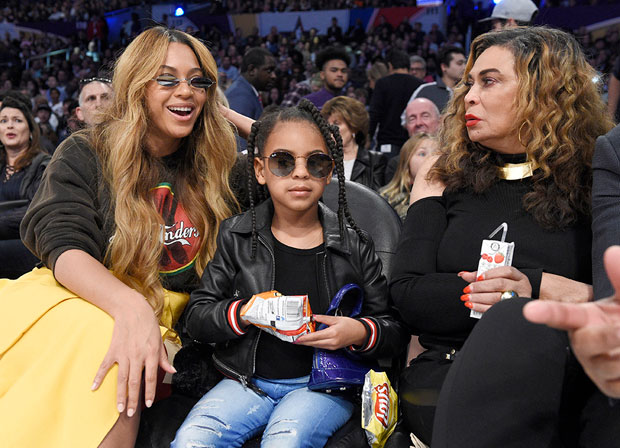 And she could technically be up for a Grammy in the near future, for Best Spoken Word performance, thanks to her audiobook debut. Hair Love is based on the Oscar Winning animated short film of the same name. The sweet story is about a dad who attempts to do his daughter’s hair for the very first time. The filmmaker and author Matthew previously spoke to HollywoodLife about his short film and how it came to be.

“Hair Love really [was] inspired by a lot of these viral videos of Black fathers that were doing their daughters’ hair,” Matthew explained to HollywoodLife. “I thought that it was a good opportunity to showcase the Black family in animation. I think the beautiful thing is that we’re never going to really know the true impact for probably five or 10 years, or so. But people will come up to us all the time, different parents [saying] they wish they would have had something like this when they were kids.”

The audiobook for Hair Love is available for download everywhere audiobooks are sold. Listeners can expect a four-minute reading of the children’s book from Beyoncé and Jay-Z’s eldest. The couple also share three-year-old twins, Rumi and Sir.

11/13/2020 lifestyle Comments Off on Beyonce & Jay Z ‘So Proud’ Of Blue Ivy: Why Narrating ‘Hair Love’ Was The Perfect Project For Her
Recent Posts
We and our partners use cookies on this site to improve our service, perform analytics, personalize advertising, measure advertising performance, and remember website preferences.Ok