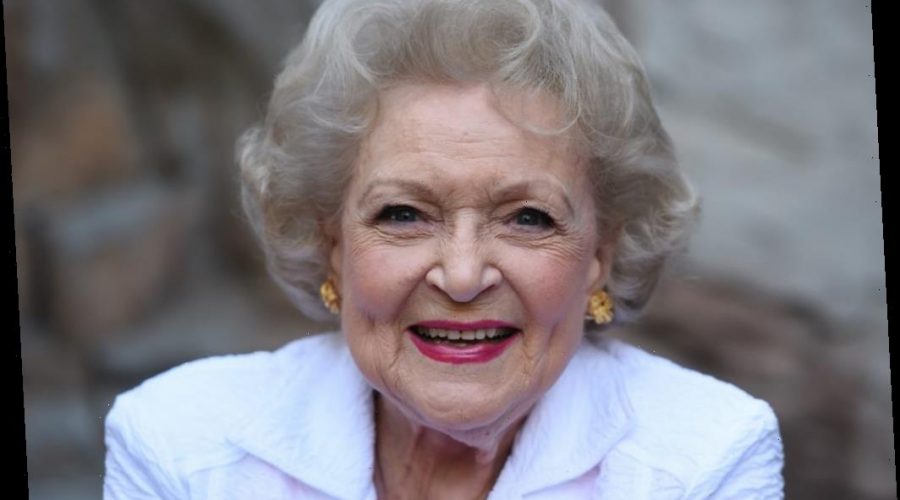 There was a lot of miscommunication surrounding That ’70s Show mom Tanya Roberts’ death. Ironically, she’s not the first celebrity death to be announced prematurely. Several other celebrities have been reported dead when they hadn’t actually died.

Bond Girl Tanya Roberts’ death was announced, but she was still alive

Roberts was the most recent celebrity to have been reported dead, then not dead, then dead again. News of Roberts’ death broke Sunday, Jan.3. Little was known about the cause of her death — only that she was admitted to the hospital on Christmas Eve after fainting.

White, who Huffington Post referred to as a “shining example of all that is funny and spectacular in the world,” was a victim of a celebrity death hoax in September 2014. A satirical news outlet published that White had died peacefully in her home.

What fans neglected to notice was the homophone used in the headline of the article published by Empire News, which read: “Actress Betty White, 92, Dyes Peacefully In Her Los Angeles Home.” The piece was a commentary on White’s bottle-dyed blonde hair.

Fortunately, White’s agent clarified that she was alive and well with the Los Angeles Times. What’s more, White is still alive today.

Sometimes, a celebrity’s premature death announcement is a public relations mishap. Other times, they’re a straight up hoax, like when Beyoncé was announced dead.

In February 2015, rumors swirled about Beyoncé’s alleged death in a car crash. Unlike most death hoaxes, the Beyoncé rumor wasn’t started by any publication. Instead, the rumors began with a few bored internet trolls.

When fans saw a tweet from the @CNNNewsFacts Twitter account — a profile with no affiliation with CNN — that included the #RIPBeyonce hashtag, fans went wild. Fortunately, it didn’t take long for the internet to disprove this rumor.

Avril Lavigne’s suicide and her doppelgänger

In September 2016, a conspiracy theory regarding Avril Lavigne’s alleged suicide surfaced. The theory said the singer died in 2003 and had been replaced by a doppelgänger named Melissa Vandella.

Believers of the theory pointed out Lavigne’s change in appearance since 2003, analyzing her nose’s shape and tone of voice. Others found hints at the alleged replacement for Lavigne in her album Under My Skin.

Bloggers went wild, sharing evidence and creating a community of people who believed the doppelgänger of Lavigne to be a fraud. But in 2019, Lavigne finally put the rumors to bed.

“It’s just a dumb internet rumor and [I’m] flabbergasted that people bought into it,” Lavigne told Entertainment Weekly. “Isn’t that so weird? It’s so dumb. And I look the exact same. On one hand, everyone is like, ‘Oh my god, you look the same,’ and on the other hand people are like ‘Oh my god, she died.’”

Like many of the other celebrities mentioned here, Lavigne is alive and well.

01/10/2021 lifestyle Comments Off on Betty White, Tanya Roberts, and Other Celebrities Who Were Prematurely Reported Dead
Recent Posts
We and our partners use cookies on this site to improve our service, perform analytics, personalize advertising, measure advertising performance, and remember website preferences.Ok