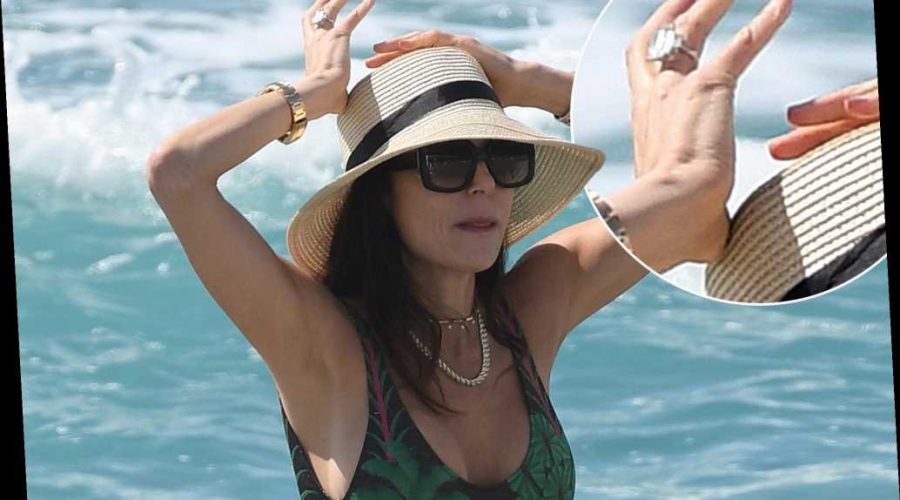 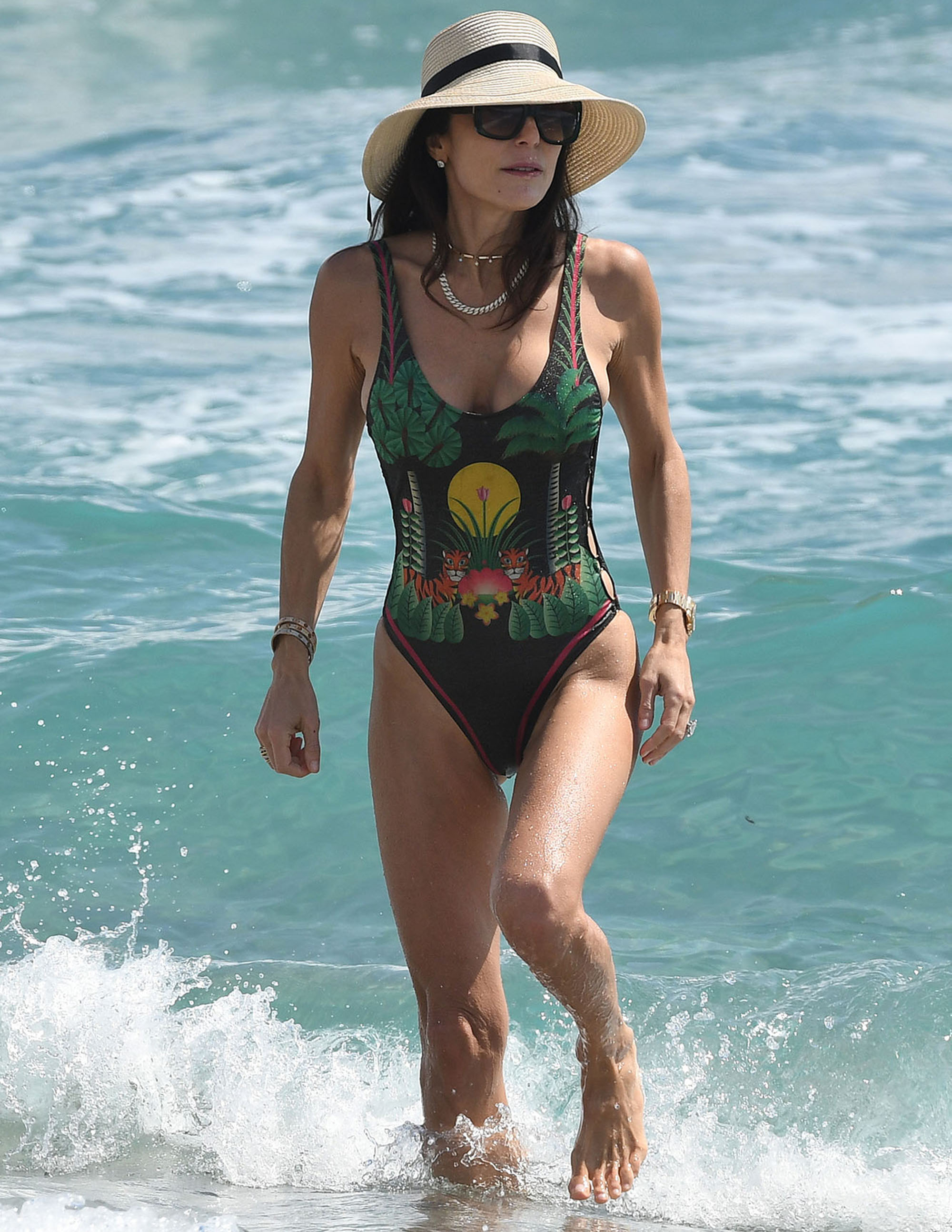 B as in future bride-to-be?

Bethenny Frankel turned heads over the weekend after the former “Real Housewives of New York” star hit the beach in Florida wearing a massive ring, one month after confirming that she and her ex-boyfriend, Paul Bernon, had rekindled their relationship. 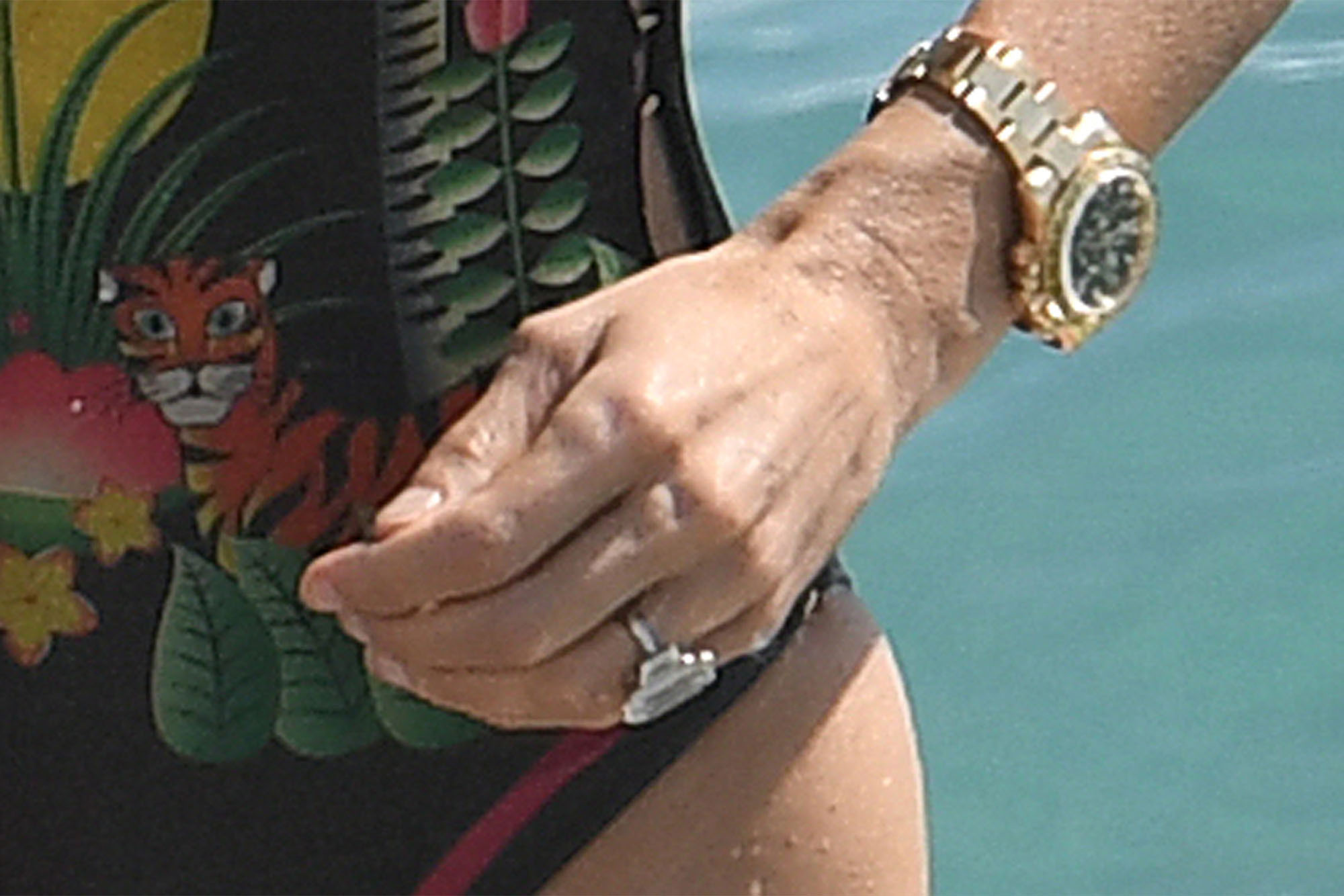 Bernon was also photographed during Frankel’s beach day, along with the Skinnygirl mogul’s 10-year-old daughter Bryn.

Frankel shares Bryn with her ex, Jason Hoppy. The pair tied the knot in 2010 but she filed for divorce three years later. Frankel said in September that she is still married. 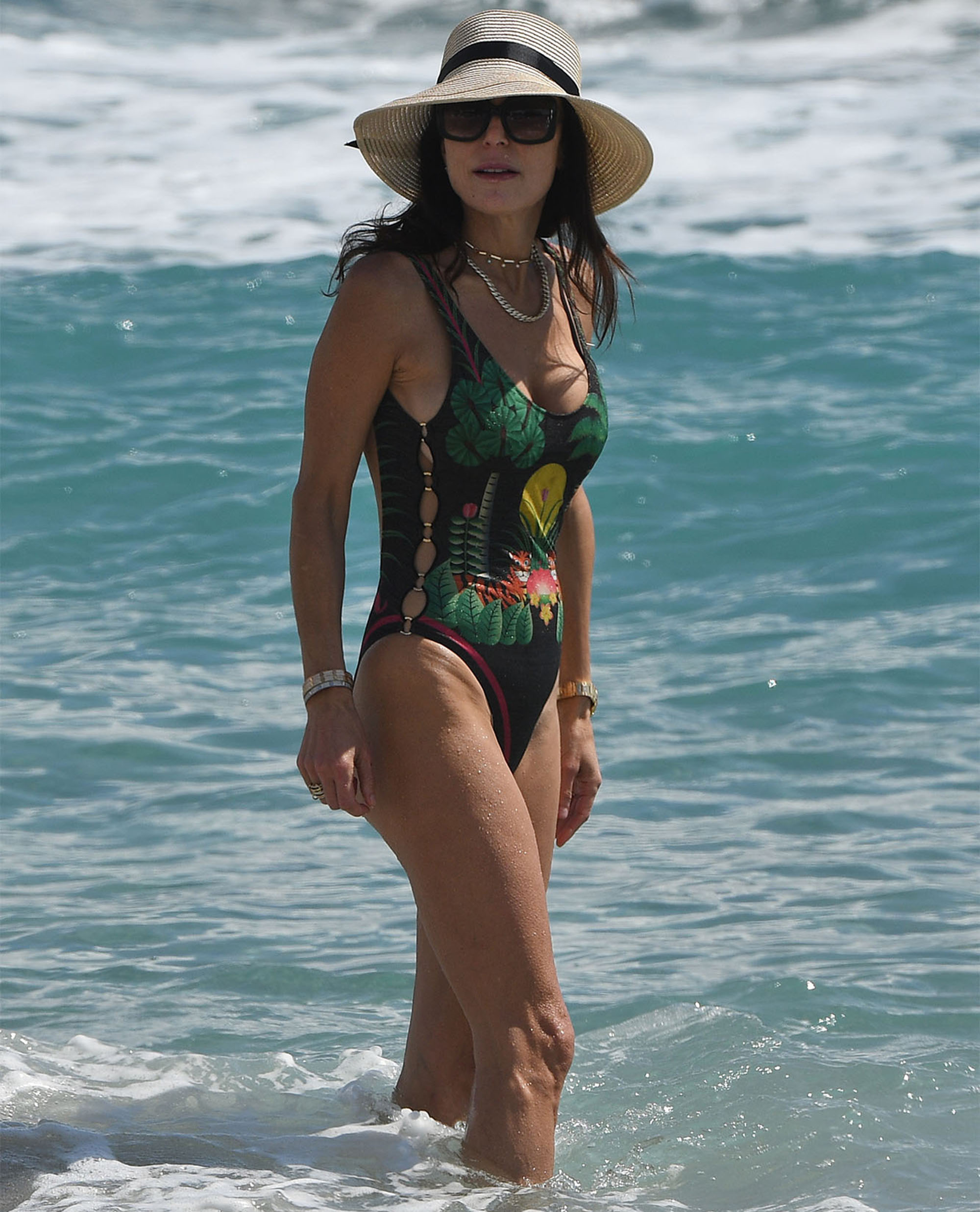 In addition to her stunning bling, Frankel also wore a black printed one-piece that she paired with a hat and sunglasses.

Frankel, who launched Bethenny Eyewear on HSN last month, recently told Page Six Style that when it comes to Bernon’s wardrobe, she’s “absolutely an integral part of his style and fashion sense.”

Rumors of a reunion between Frankel and Bernon first emerged in January, when the two were photographed holding hands in Miami. In a video posted to artist Romero Britto’s Instagram account, Bryn is seen painting a picture as Frankel is seen sitting on Bernon’s lap. 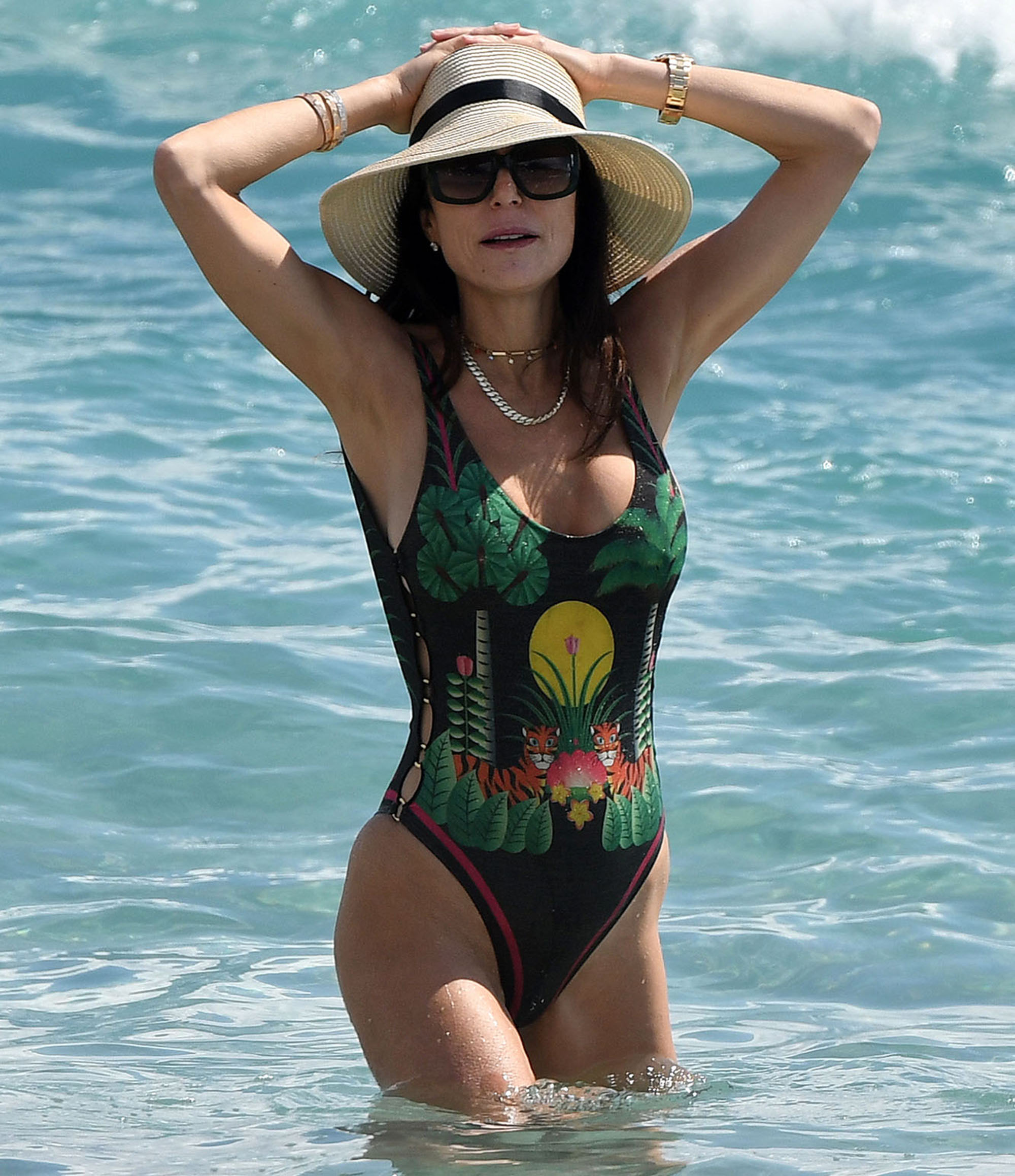 In addition to her stunning accessory, Frankel also modeled a printed one-piece at the beach. 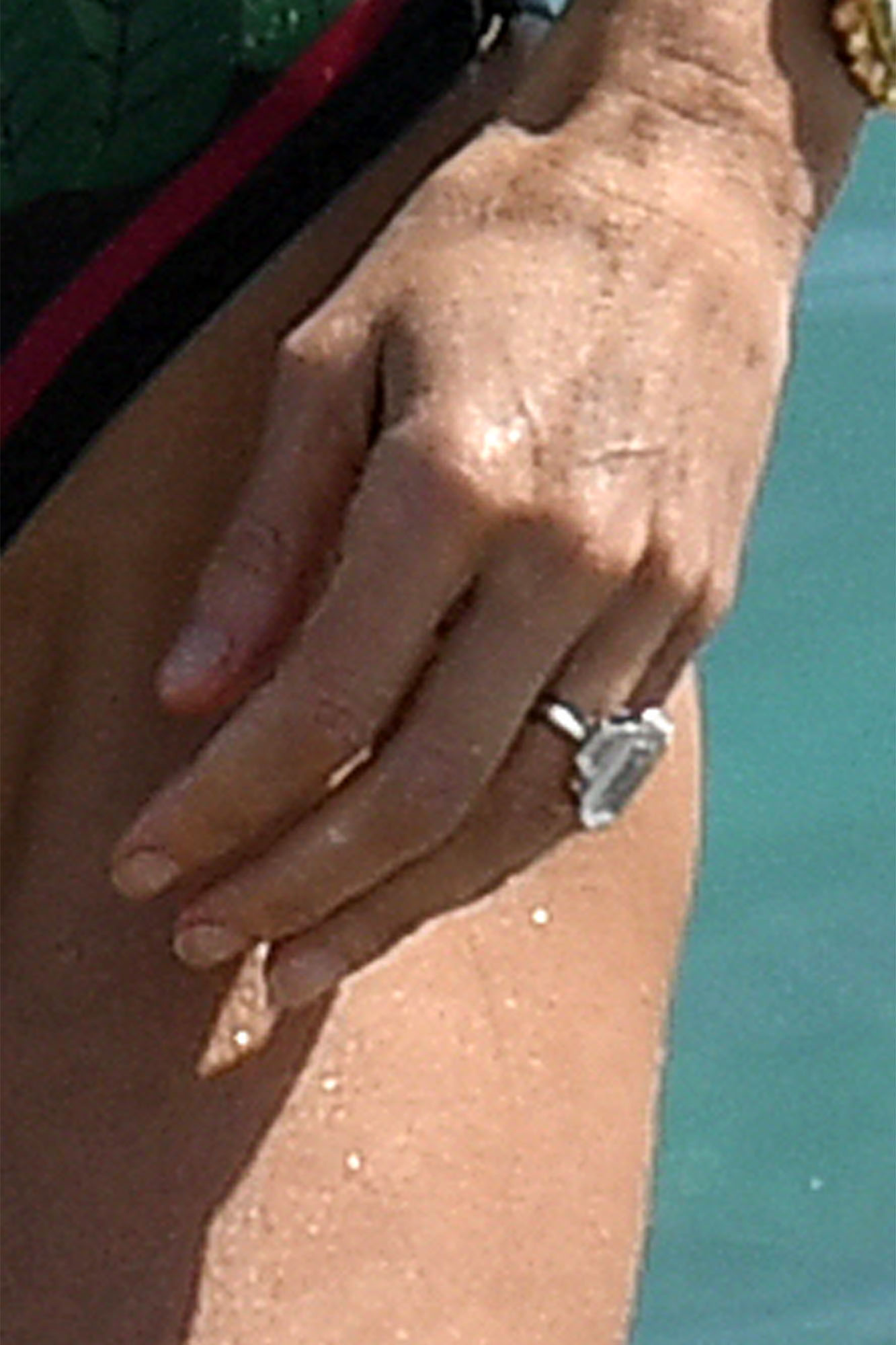