Shoppers told consumer group Which? that they found Homebase's website difficult to navigate and did not always provide up-to-date information. 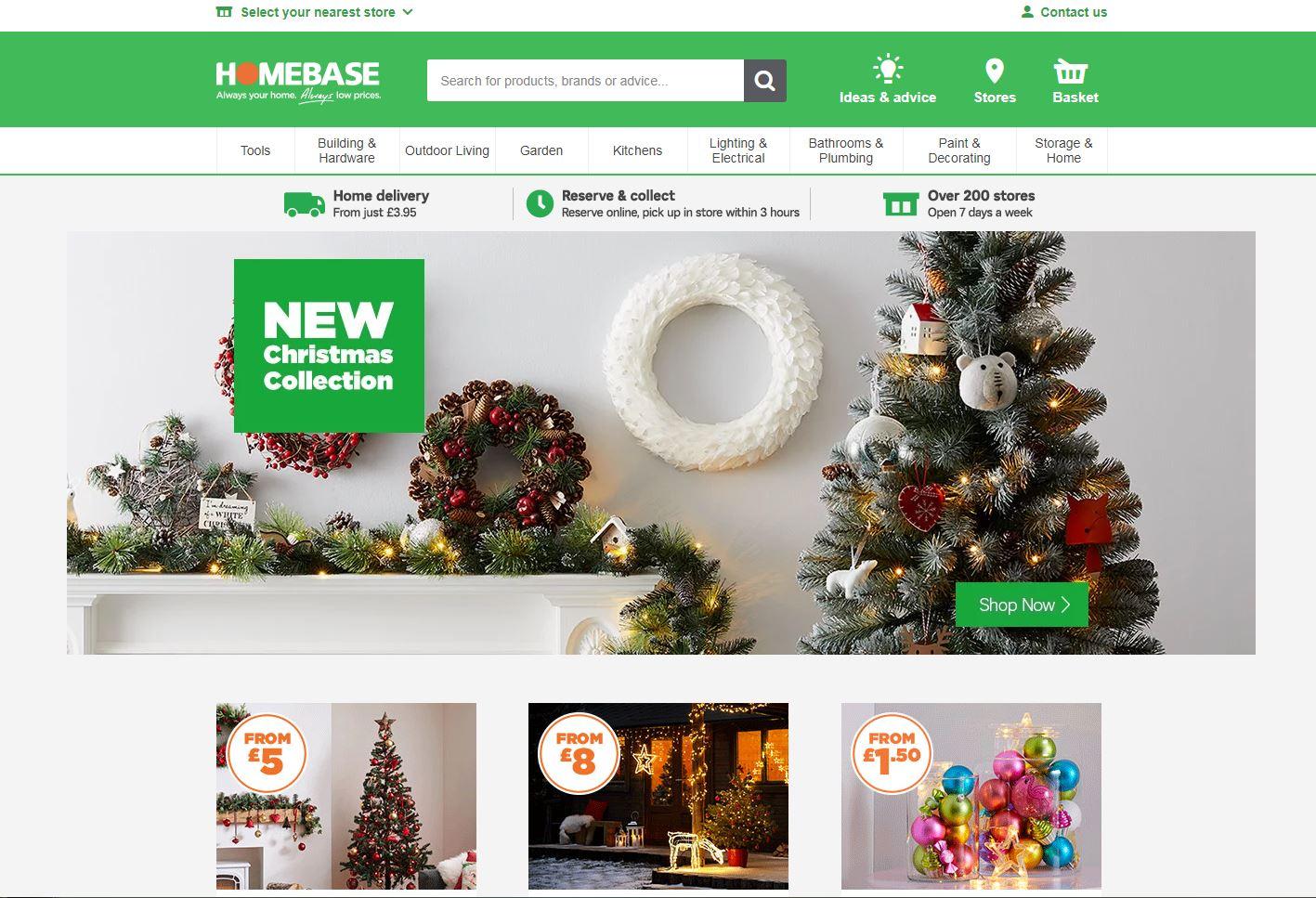 Which? asked people to rate shopping websites on a number of factors including price, product range, and the returns process.

The DIY retailer received an overall customer service score of just 55 per cent in the poll.

A Homebase spokesman said: "Customer feedback is really important to us, and we are working hard to make changes online to provide great service when customers shop with us."

Dorothy Perkins and Sports Direct came joint second bottom of the list, both only managing a 61 per cent customer score.

Shoppers who had recently used the Dorothy Perkins website found the delivery process to be too slow, the firm’s complaints handling to not be up to standard and poor product quality.

Sports Direct meanwhile, was lauded for its cheap prices but others said the quality of its products was "very poor".

These companies were followed by DIY.com – B&Q's website – with a 62 per cent score, and WHSmith.co.uk and JDSports.co.uk both with scored of 63 per cent.

At the other end of the scale, it was the less familiar, specialist sellers that trumped the better-known brands when it comes to customer satisfaction and likelihood to recommend.

Beauty brand Liz Earle came out on top with a 94 per cent customer satisfaction rate.

Harry Rose, the editor of Which? magazine, said: "The online shops with the happiest customers tend to be the ones that offer a personal service, quality items, and deliver quickly and conveniently.

"Where the big players are lacking, either with poor service or confusing websites, smaller more specialised retailers have seized the opportunity to make their mark and give shoppers exactly what they want."

But it's not just online retailers that are struggling. Earlier this year, Homebase was forced to close a fifth of its stores after entering a Company Voluntary Agreement.

Claire's Accessories is also reportedly considering taking out a CVA.

11/13/2018 lifestyle Comments Off on Best and worst online retailers revealed – do you agree?
Recent Posts