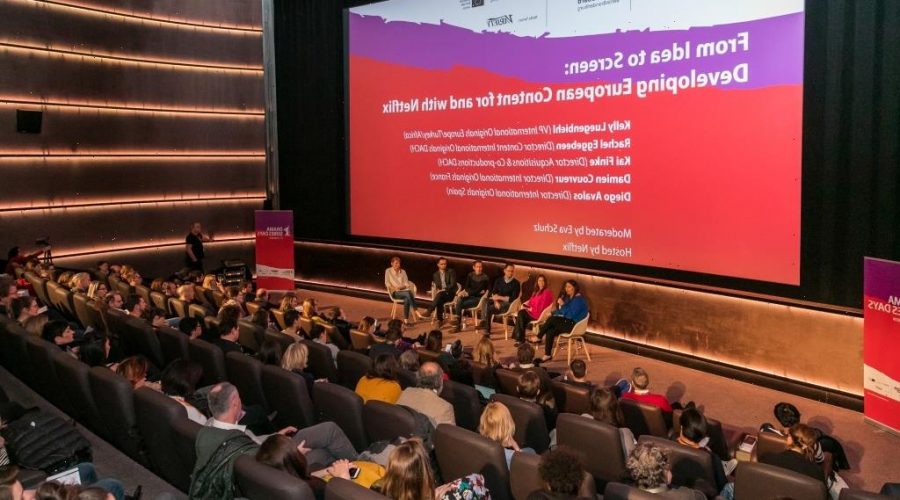 The Berlin International Film Festival today put out a statement boasting confidence in its ability to host an in-person edition in early 2022, despite the rapid rise of Omicron in Europe.

The fest said that its industry wing, the European Film Market [EFM], has largely sold out its physical exhibition spaces in both the key Gropius Bau and Marriott Hotel venues, while it was seeing “great interest” in accreditation for the market.

The EFM did not provide specific numbers, and today’s announcement could be taken as an endeavor to boost industry confidence in the event just when many are being subject to increased Covid safety measures in their home countries and are facing the prospect of further disruptions to their business.

Organizers however remain hopeful that the 2022 EFM can be a catalyst for further recovery in the biz, and are theming it as “it all (re)starts here” to reflect that.

The EFM also announced that the theme of its industry sessions this year will be “shaping change” and that they will “discuss the challenges facing the industry in times of digital transformation and call on the industry to take on an active part in shaping the future together”.

“The signs continuously point to change. The past exceptional months have accelerated this development rapidly and have demonstrated the need for change more than ever before,” said EFM Director Dennis Ruh. “With the ‘EFM Industry Sessions’, we invite you to not only react to the transformation that is taking place, but also to engage in shaping it – everyone individually and collectively as an industry. The conference program will provide targeted impulses, suggestions and the motivation to act. It is intended to fortify the exchange and networking between the players, provide a breeding ground for new ideas and promote a lively discussion of the upheaval in the various areas of the industry.”