Off the market! After publicly pursuing Kelley Flanagan (and debating a stint on Bachelor in Paradise), Bennett Jordan has a new love named Emily Chen.

Not for Everyone! Bachelor Nation Stars Who Found Love After the Show

“Meet Emily @emchenyoga I’m pretty sure she’s a real life 😇,” the 36-year-old Bachelorette season 16 alum began on Wednesday, September 14, via Instagram. “Aside from being the most graceful yogi I’ve ever seen in my 15 years of practice, she has the best ❤️ and spirit of anyone I’ve ever met.”

Jordan and Chen both posted videos doing yoga as a pair. 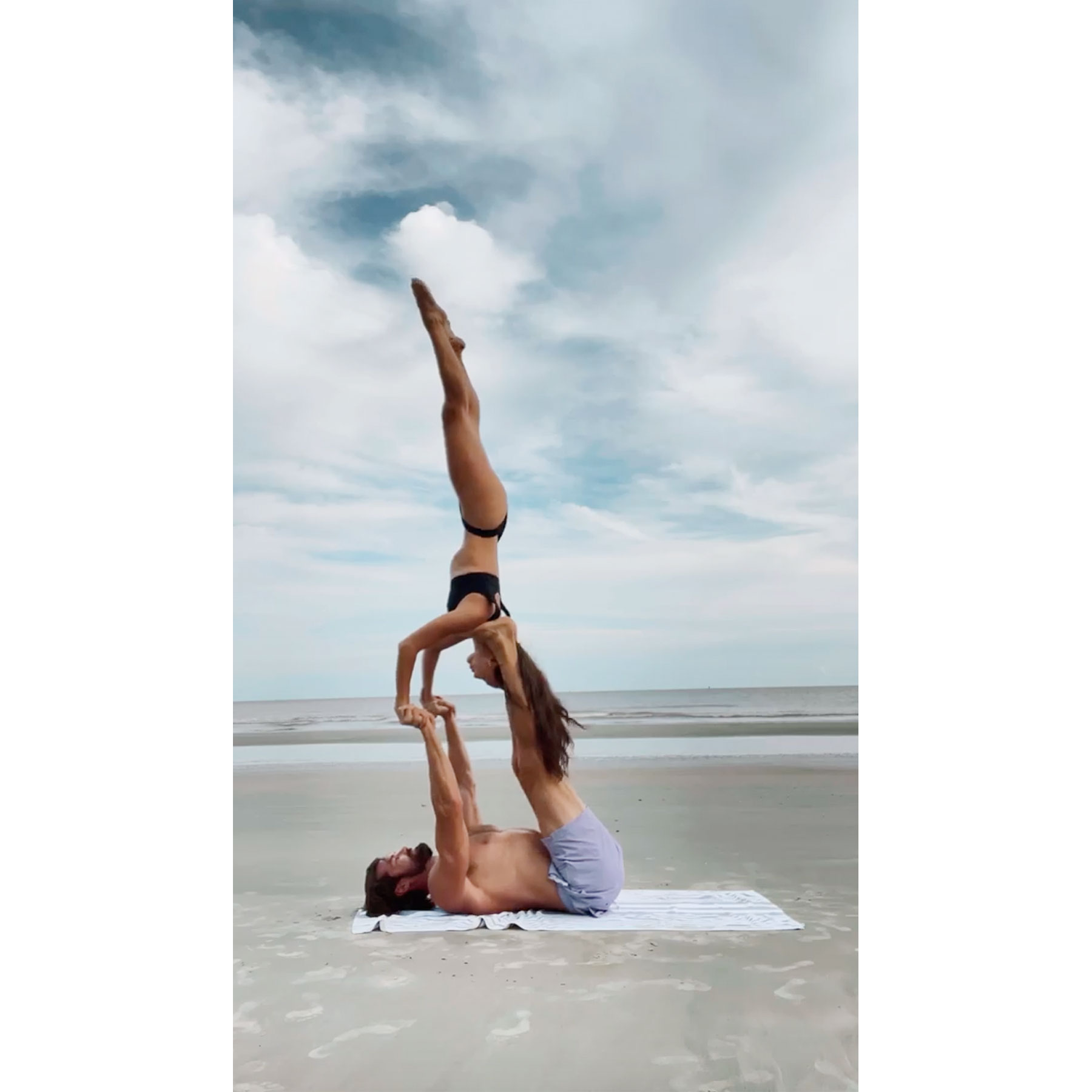 “You’re going to see a lot more of us, but if you want to feel more inspired, more enlightened, grow stronger, live a little lighter, and feel more connected and grounded in your life, I encourage you to follow her, too,” he continued. “I’m pretty much the luckiest guy in the world.”

“I know we’ve just started our journey… but it feels like I’m remembering you,” she gushed. “Ty for all the joy, play, positivity & confidence you bring into my life @bennettandrewjordan 💕 for my yoga fam: meet Ben, the man that brings me indescribable happiness. hope you don’t mind seeing him here :)”

In addition to sharing some of the same hashtags as Jordan, Chen added, “#lovehimsomuch #yogacouple.”

After pursuing relationships with Tayshia Adams and Clare Crawley on season 16 of The Bachelorette in 2020, Jordan made headlines for shooting his shot with Flanagan, who split from Peter Weber in February.

“[Kelley and I have] been in touch; we’re in touch fairly regularly. We’ve been out once. We haven’t gone out, you know, multiple times or been out a lot,” he told Us in May. “It was a great first meeting. I think she’s a smart girl. I’m open to seeing her again and would love to take her out and get to know her just a little bit better as she moves up here to New York.”

Jordan was also invited to appear on Bachelor in Paradise, telling Us at the time that he couldn’t “talk about Paradise” or his “future with the franchise.” While he ultimately decided not to go, he added that he didn’t think his public pursuit of Flanagan should affect any love on the beach.

“I think that’s kind of a silly way of thinking,” he told Us. “I think if anything, people have to respect that I have the balls, hopefully, to go in and put myself out there and to make interests be known in a world where so many of these Bachelors or Bachelorettes are so afraid and scared of stepping out of that comfort zone and putting themselves out there and creating that vulnerability. … I do most things very deliberately and intentionally with working with life and, you know, I don’t think dating should be any different. And I think it shows a level of maturity and being, hopefully, a gentleman.”