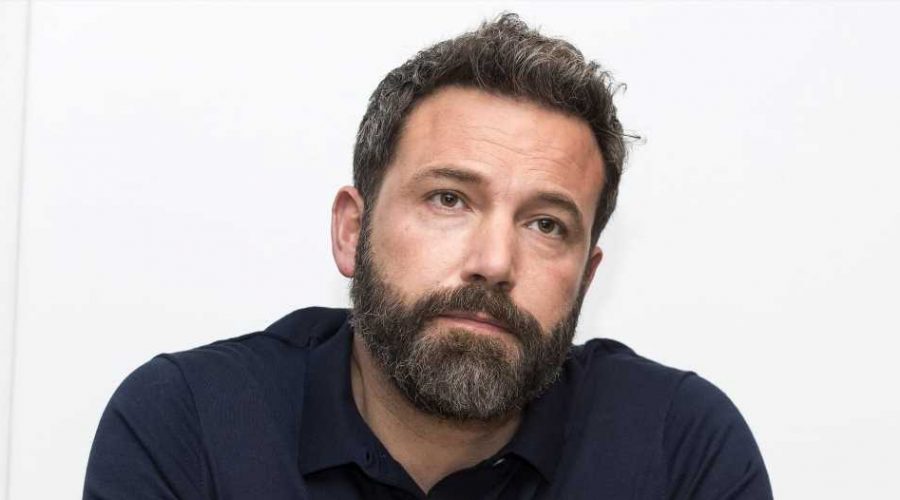 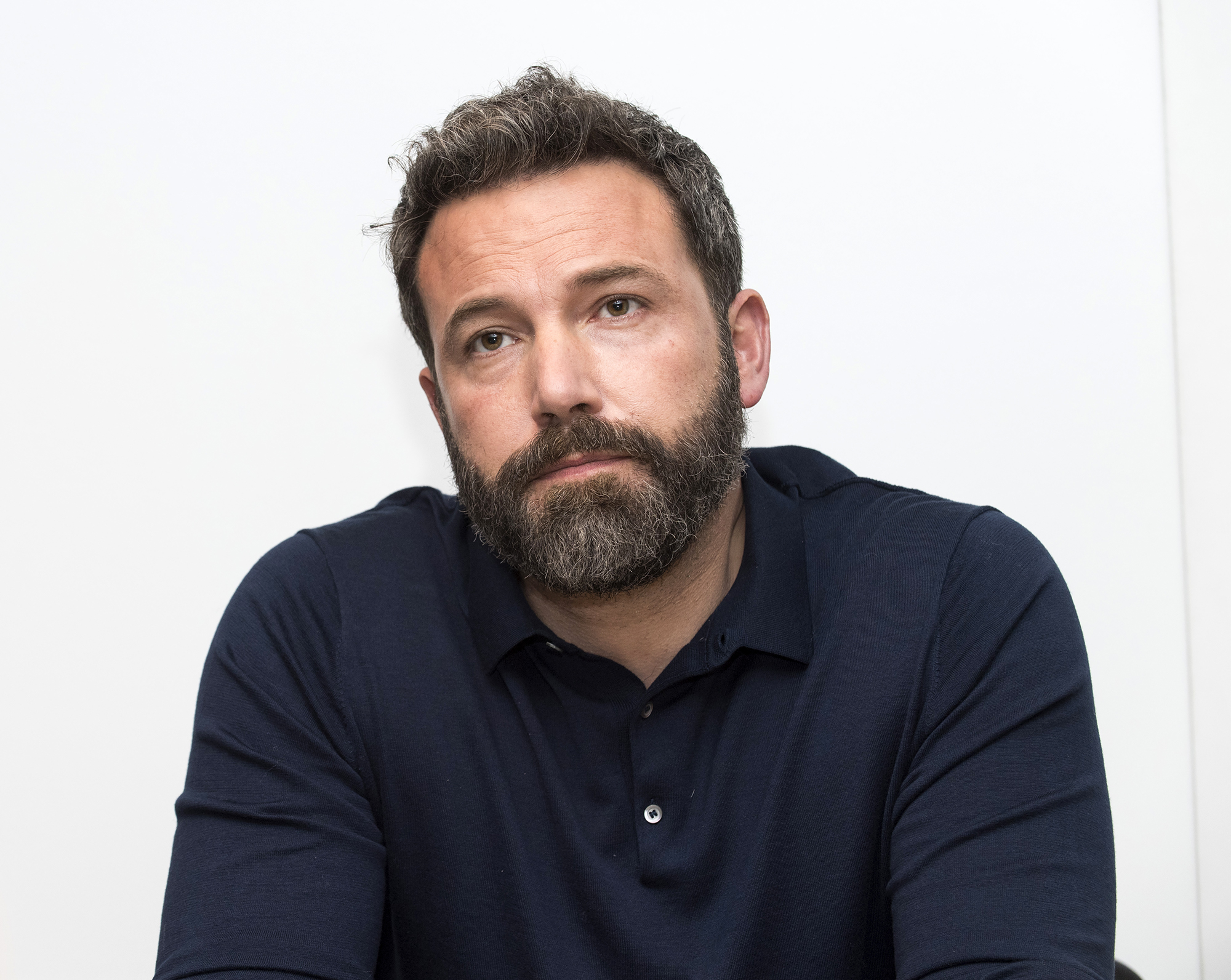 A difficult time. Following Ben Affleck’s brief tenure as Batman, he has since opened up about why that filming was such a “bad” experience thanks to the timing of his breakup from ex-wife Jennifer Garner.

“It was really Justice League that was the nadir for me,” the Tender Bar star, 49, told The Los Angeles Times in an interview published on Friday, January 7, about 2016’s Batman V. Superman: Dawn of Justice and the 2017 follow-up. “That was a bad experience because of a confluence of things: My own life, my divorce, being away too much, the competing agendas and then [director] Zack [Snyder]’s personal tragedy [his daughter died by suicide in 2017] and the reshooting. It just was the worst experience. It was awful.”

After Snyder stepped away from the film, Joss Whedon stepped in to direct. The Avengers director’s reshoots were reportedly very tense. At the time, Whedon, now 57, allegedly told Gal Gadot, who plays Wonder Woman, to “shut up and say the lines,” threatening to “make her look incredibly stupid in this movie,” per an April 2021 Hollywood Reporter report. (Whedon has not publicly addressed the allegations.)

He continued: “It was everything that I didn’t like about this. That became the moment where I said, ‘I’m not doing this anymore.’ It’s not even about, like, Justice League was so bad. Because it could have been anything.” 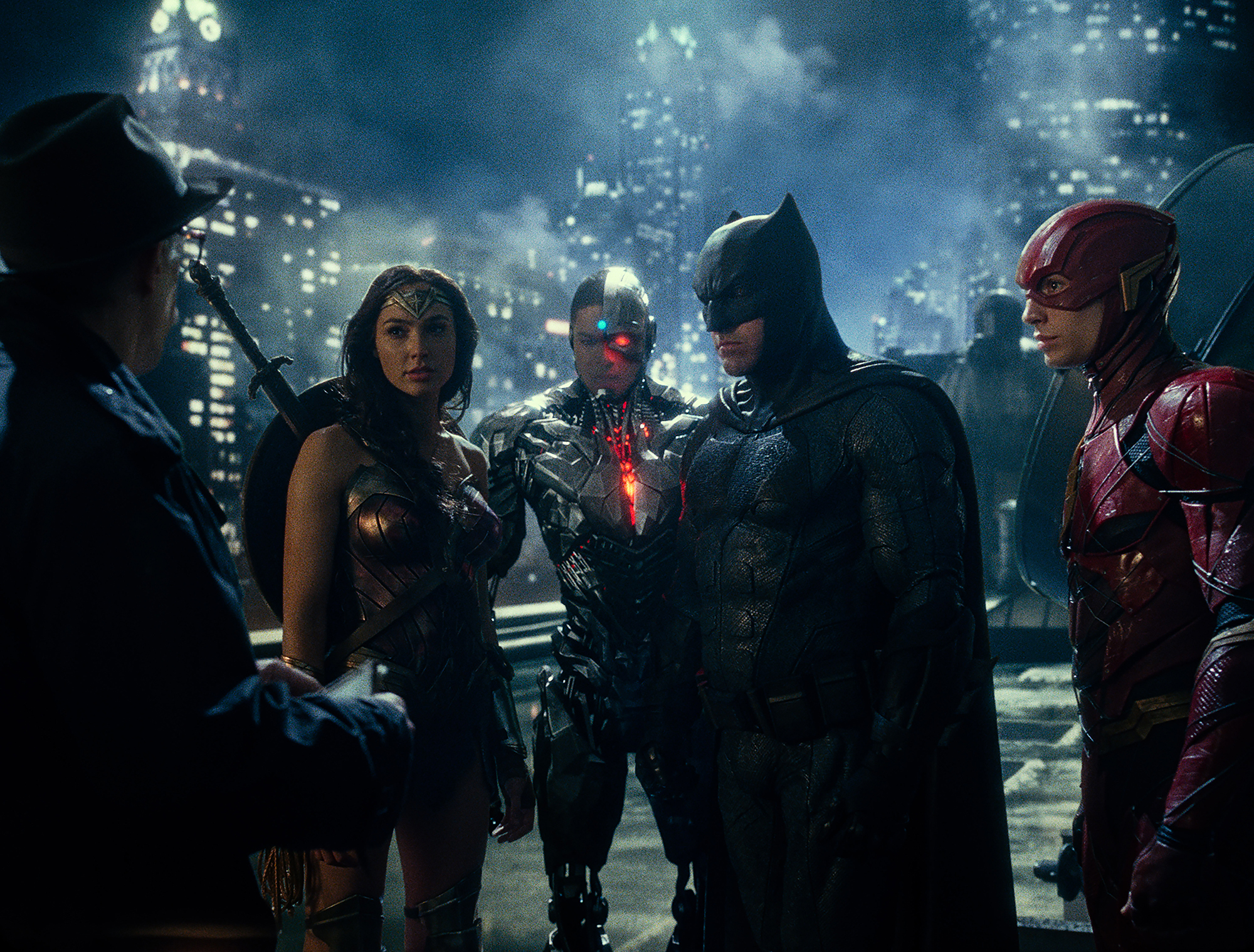 During the interview with the California newspaper, the Massachusetts native further opened up about his shifting priorities after he dropped out of directing the forthcoming The Batman. (Matt Reeves would later replace Affleck as director while Rob Pattinson suited up as the Caped Crusader.)

“I looked at it and thought, ‘I’m not going to be happy doing this. The person who does this should love it.’” Affleck recalled. “You’re supposed to always want these things, and I probably would have loved doing it at 32 or something. But it was the point where I started to realize it’s not worth it. It’s just a wonderful benefit of reorienting and recalibrating your priorities that once it started being more about the experience, I felt more at ease.”

“After much thought and careful consideration, we have made the difficult decision to divorce,” the exes — who share children Violet, 16, Seraphina, 13, and Samuel, 9 — wrote via a statement at the time. “We go forward with love and friendship for one another and a commitment to coparenting our children whose privacy we ask to be respected during this difficult time. This will be our only comment on this private, family matter. Thank you for understanding.”

While their divorce was finalized in October 2018, the Good Will Hunting star made headlines last year after revealing that he felt “trapped” in his marriage.

“We had a marriage that did not work. This happens. It is somebody I love and respect, but to whom I should not be married any longer,” Affleck previously said during an episode of The Howard Stern Show in December 2021. “I was like, ‘I can’t leave because of my kids, but I am not happy. What do I do?’ What I did was drink a bottle of scotch on the couch, which turned out not to be the solution.”

After Affleck noted that he “would probably still be drinking” had the pair not gotten a divorce, he faced backlash over his controversial remarks.

“The irony is I was really happy with it,” the Oscar winner told Jimmy Kimmel on his late-night talk show several days later. “I had gone on and said how much we respect each other and cared about each other and cared about our kids and put them first and went through our stuff. They said that I blamed my ex-wife for my alcoholism and that I was trapped in this marriage and just made me out to be the worst, most insensitive, stupid awful guy. … I would never want my kids to think I would ever say a bad word about their mom.”

The Last Duel actor has since rekindled his romance with Jennifer Lopez, with whom he was previously engaged from 2002 to 2004. Us Weekly confirmed the pair were “full-on dating” in May 2021.

“Getting to experience Jennifer Lopez’s life now and seeing the degree to which a massive social media presence — how that’s valued, how that’s perceived by the people who are willing to invest a bunch of money in what you’re doing — is really striking,” Affleck gushed about his 52-year-old girlfriend’s achievements during the Friday interview, noting that he is “really happy” at the moment. “I’m not sure the option to have 300 million followers was ever available to me, but that ship has probably sailed now.”

01/08/2022 lifestyle Comments Off on Ben Affleck: 'Justice League' Was a 'Bad Experience' Amid My Divorce
Recent Posts